It is proving to be a great season for the College 1st XI football team.

In their match against Riccarton High School on Wednesday 31 July, College controlled the play right from the start, with a lot of possession and time in the opposition half – and an outstanding 11–0 win secured the team a place in the top four semi-final playoff in the Premier Division of the secondary schools’ competition. This is the first time College has reached this level under the competition’s current format since 2015.

MiC Football Matt Cortesi says as a result of this success, the 1st XI has also qualified for the National Premier Tournament for the top 32 teams in New Zealand – only the third time College has made this tournament since 1999. The team will head to Napier to contest the tournament in Winter Tournament Week in September.

“It’s a huge achievement just to get there. And although we’re in a tough pool against some of the strongest teams, including Mount Albert Grammar School, New Plymouth Boys’ High School and Scots College, the experience will be invaluable. The big upside for us is the fact that we have six Year 11 boys in the starting lineup and the majority of the team will be back next year as well.” 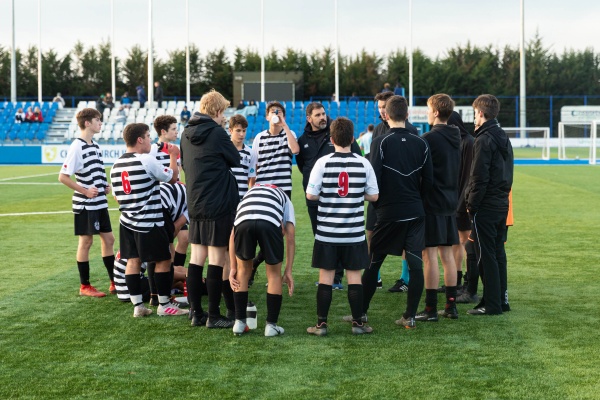 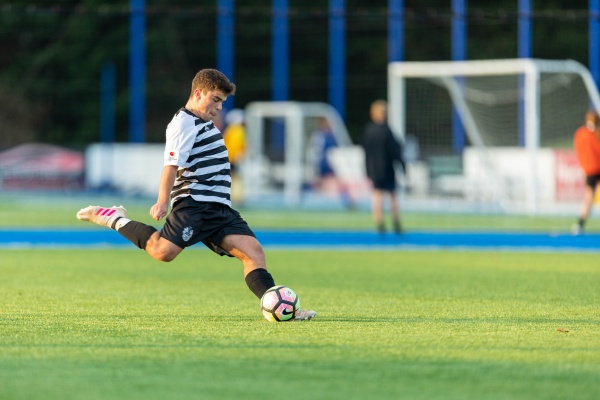 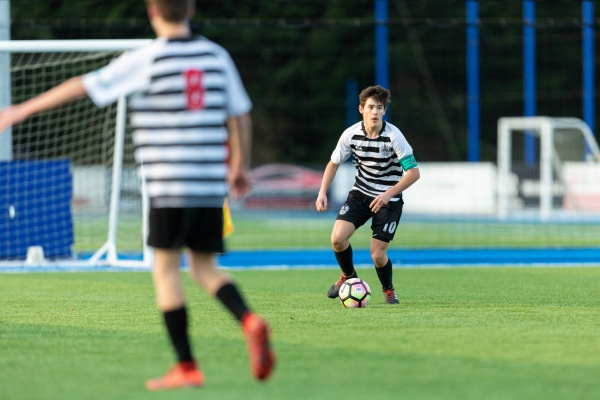