“It was a bluebird day, perfect for skiing,” says Tom – with blue skies, no clouds, and brilliant sunshine. He took full advantage of the excellent conditions.

“They’d had a wee bit of snow earlier in the week, so conditions were good. It was grippy, so I could get a good angle on it, but not super soft and slow.”

Tom is a lifelong skier, and last year spent most of the season in Wanaka training and racing. While he is no longer focused on competitive ski racing – “unless it’s a school race” – he still loves the exhilarating rush of a fast run and enjoys spending time on the slopes. 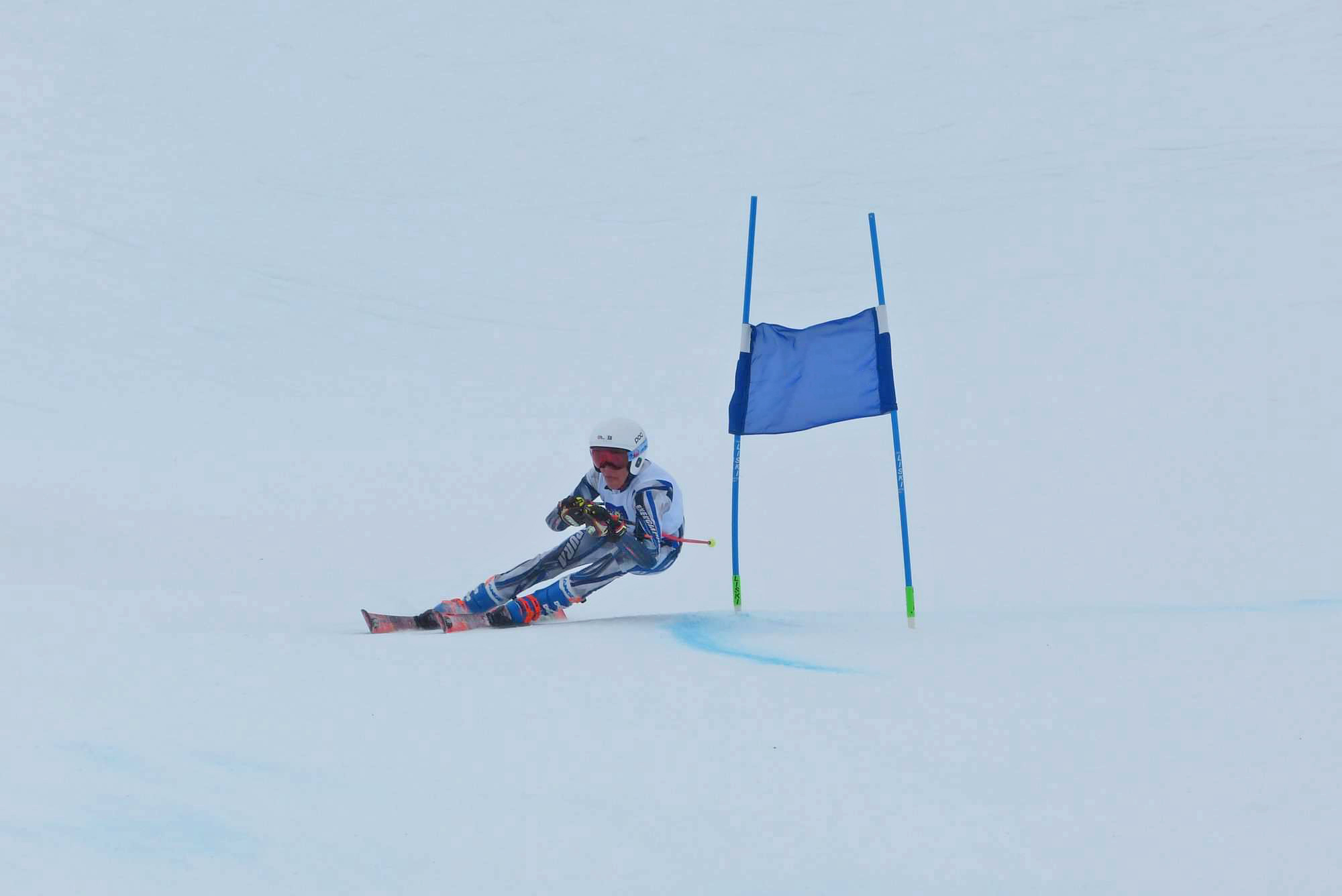