The three-month season has seen the enthusiastic and growing College team perform consistently well, with Henry Lassen being awarded the Skeet Trophy for 2020 for his efforts, and he and Connor Graham taking the 2020 Skeet Team Trophy.

The season wrapped up on 30 August at Waihora Clay Target Club, with all 12 College shooters enjoying a superb day’s shooting.

Connor Graham, who has been in the College club from its outset three years ago, says everyone in the club has learned a lot in the interim.

“It’s all about skill building – everyone has picked up a lot, and the team has come a long way from the beginning when we didn’t have enough members for even one official team.”

Now in Year 13, he started shooting at a range when he was in Year 9 and was one of the driving forces to make clay target shooting an official College sport.

The final round of the Canterbury Secondary School competition saw eight of the College team up first in Skeet with eight people competing over two fields. Henry Lassen shot a great 25/25 which along with Connor’s 23/25 gave their team a winning score of 48/50. George Nehoff scored 21 while Tom Macdonald, Harry Trolove, George Helmore and Charlie Burdon each scored 19.

In the Single Rise event, five of the 12 College shooters scored 20/20 – George Nehoff, Harry Trolove, George Helmore, Hugo Helmore, and William Drummond. Hugo won the B grade event outright and the other four went on to the A Grade Single Rise Shoot off with William eventually finishing 3rd overall.

The Point Score event also doubles as the teams’ event for the competition and each school can nominate four to six students per team, with the best four Points Score individual results counting towards the team total.

Connor and William scored the best College Points Score result with 59/60 and both went on to the A Grade Point Score Shoot off. The best four scores for College came in four points behind the winning team from Christchurch Boys’ High School, which had three team wins for the season to College’s two team wins.

The Secondary School South Island and New Zealand Championships scheduled for 26-28 September are the next major competition for the College team. 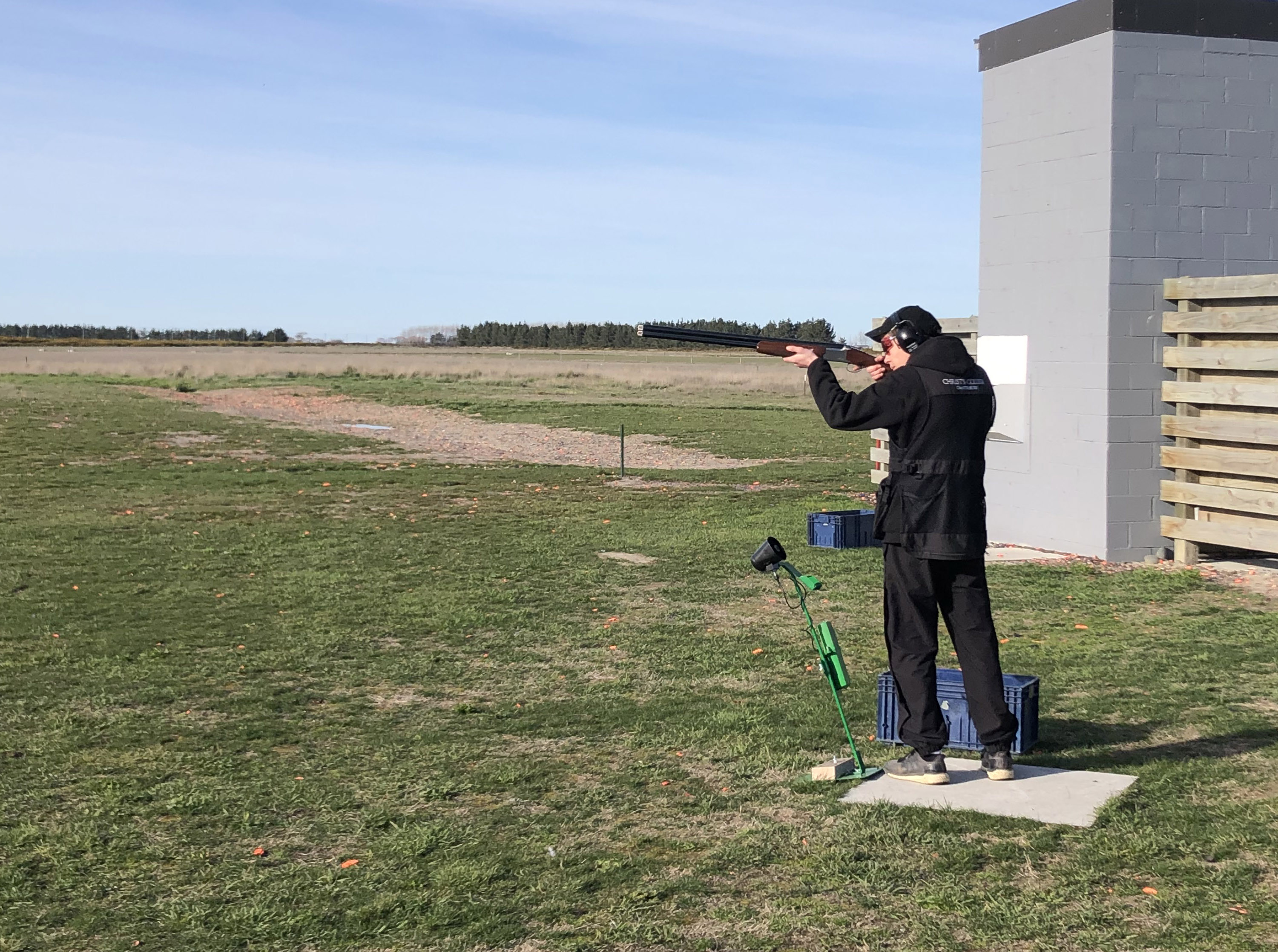 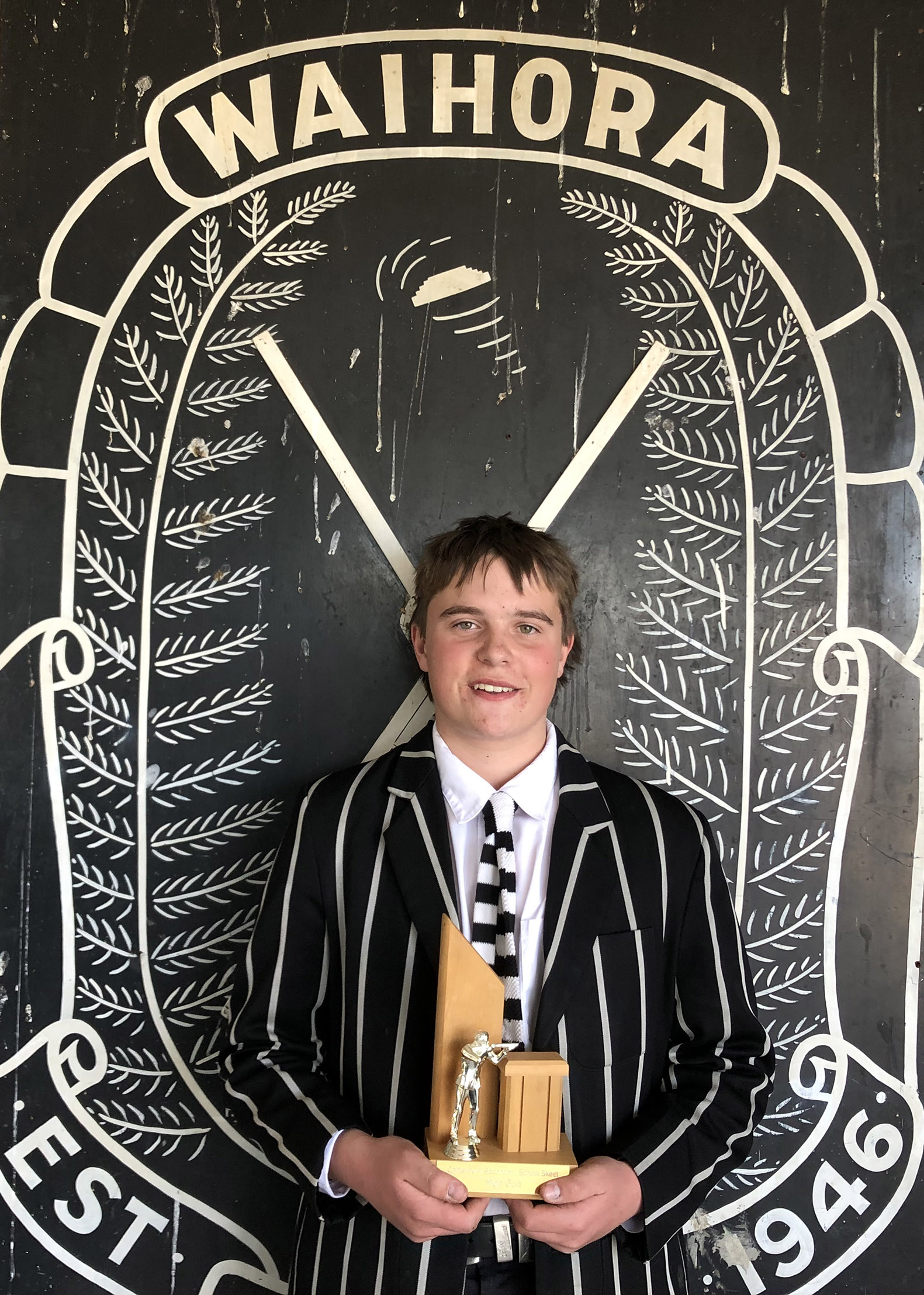 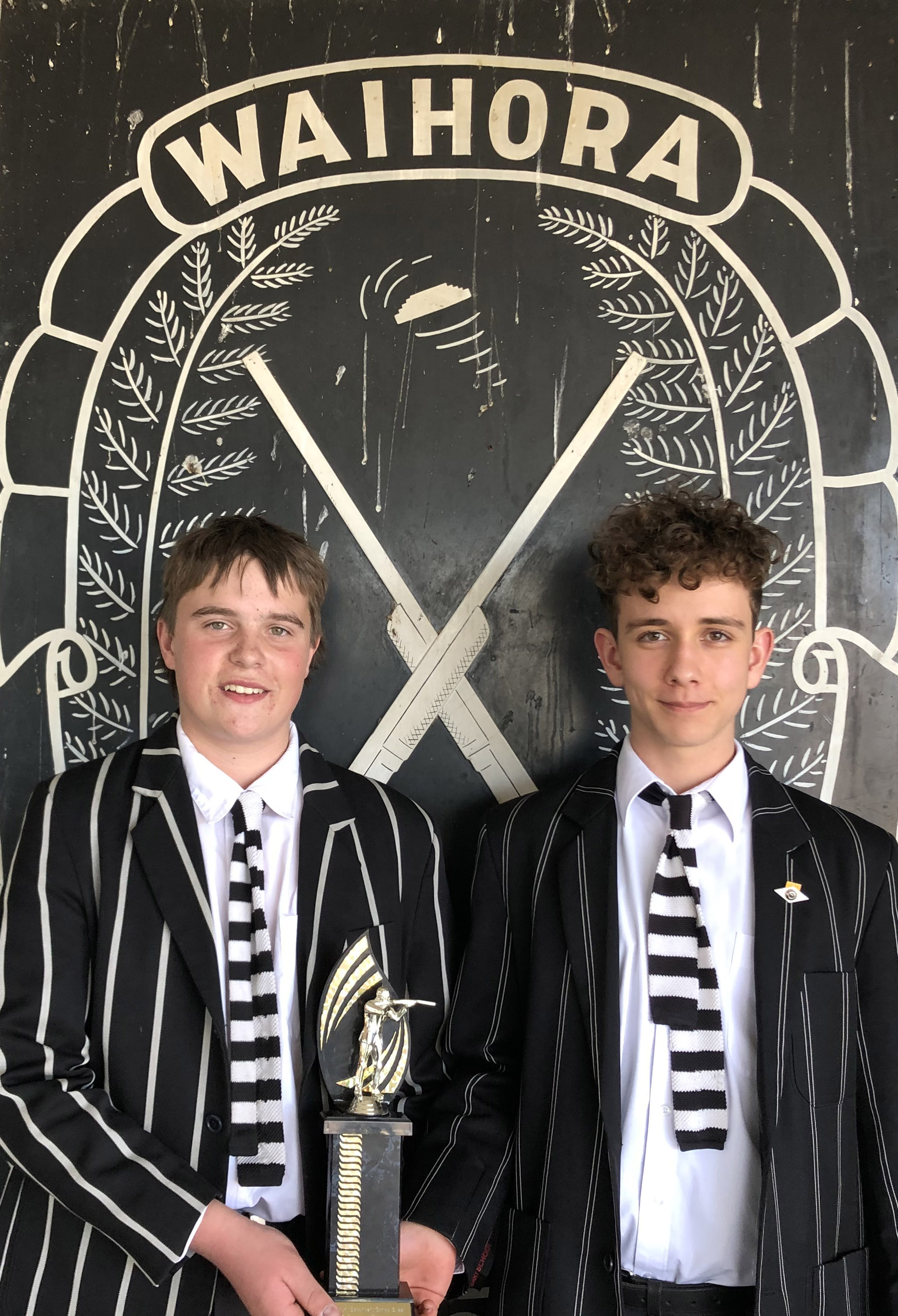