Medal for Art in U14 triathlon

Not even driving rain and wild winds could stop Art Aitken from winning the U14 South Island Secondary Schools’ Duathlon in Invercargill during the recent holidays.

The stormy weather challenged the field but Year 10 Art from Julius House, wasn’t fazed, his running and biking efforts blitzing the opposition.

“I was pretty happy with my performance, especially in those freezing conditions. It was right up there with my best race this year in March, when I got second in the U14 triathlon nationals at Wanaka.”

He’s also enjoyed success in the U16 Canterbury Road Race where he was placed second.

Art’s a committed sportsman, having been competing in duathlons and triathlons since he was in Year 5, winning the national championships when he was in Year 8.

“There was time for a lot of running and biking and having that period to concentrate on both really helped my performance.”

With his father and younger brother Ollie both involved in duathlon and triathlon, plus his own participation in the University Athletics Club, Art is now focused on the end of November and the Canterbury Secondary Schools’ Triathlon being held in Christchurch.

He’s already training four times a week in the pool, and three times a week each at biking and running – about 6k each session. 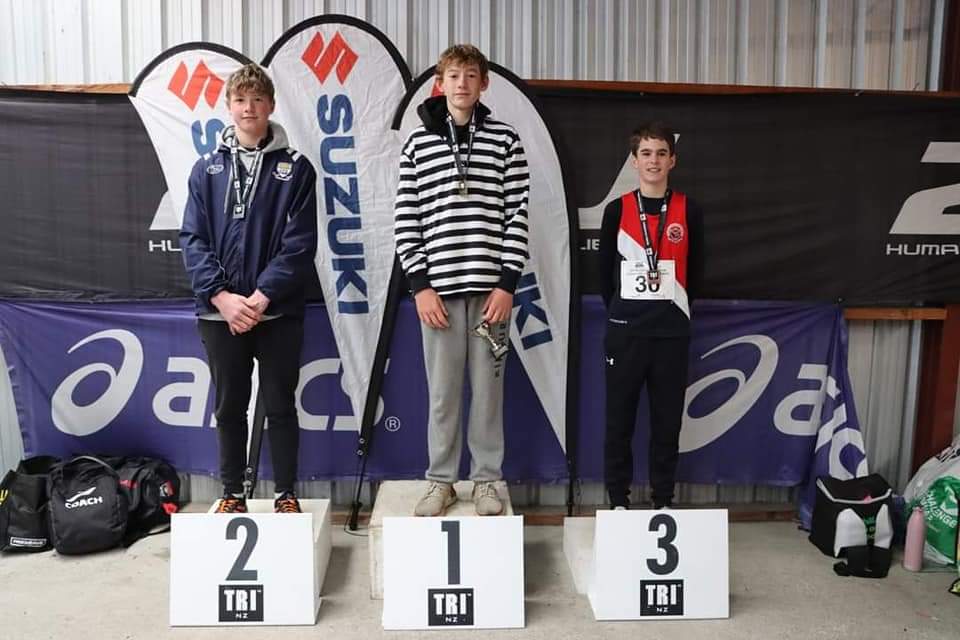