“We really had something to prove,” says Neil Nicholson.

“I always believed we were a top four team; we just needed to prove it to ourselves.”

The team met St Bede’s B in the first game, playing the bench for most of the game, rotating core players, knowing that there would be a tough game later that night, and securing a comfortable 11–1 win. Lachie McVicar played a full game in goal while George Pearse, Guy Roadley, Matt Flint and James Burt played well in the field.

Then came Shirley Boys’ High School, the College team out for revenge after losing to them in controversial fashion earlier in the term. Sam Chittock, George Grace, Matty Hickman, James Drury and captain Tom Thyne played their hearts out for a 10–6 win.

College was up against the top team, St Bede’s A, in Sunday’s semi-final.

“It was always going to be a hard ask of our boys, but we managed to hold them for the first two quarters before the flood gates opened and we were defeated 18–7,” says Neil.

This put College in the playoff for 3rd and 4th place against St Andrew’s College.

At the end of the first half things were looking grim with two College starting players “rolled” – three fouls and unable to play any further part in the game.

Guy Roadley, who put his hand up to play water polo just three weeks ago was outstanding, and when Sam Chittock was rolled, Matthew Flint was literally thrown in the deep end against a more experienced StAC player.

While College led throughout, it was always touch and go. George Pearse stopped a crucial 5m penalty shot and College took the 12–9 win. 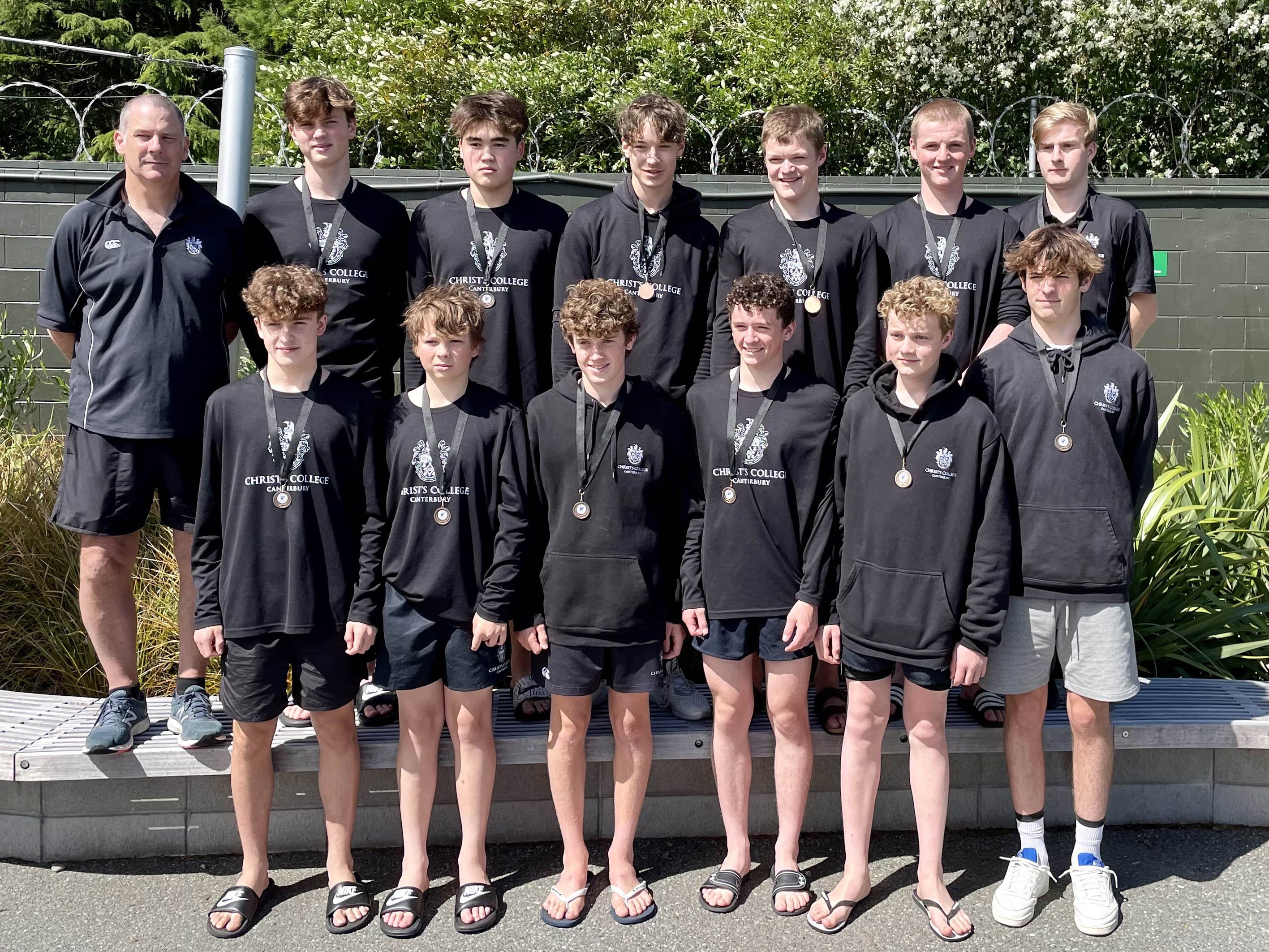 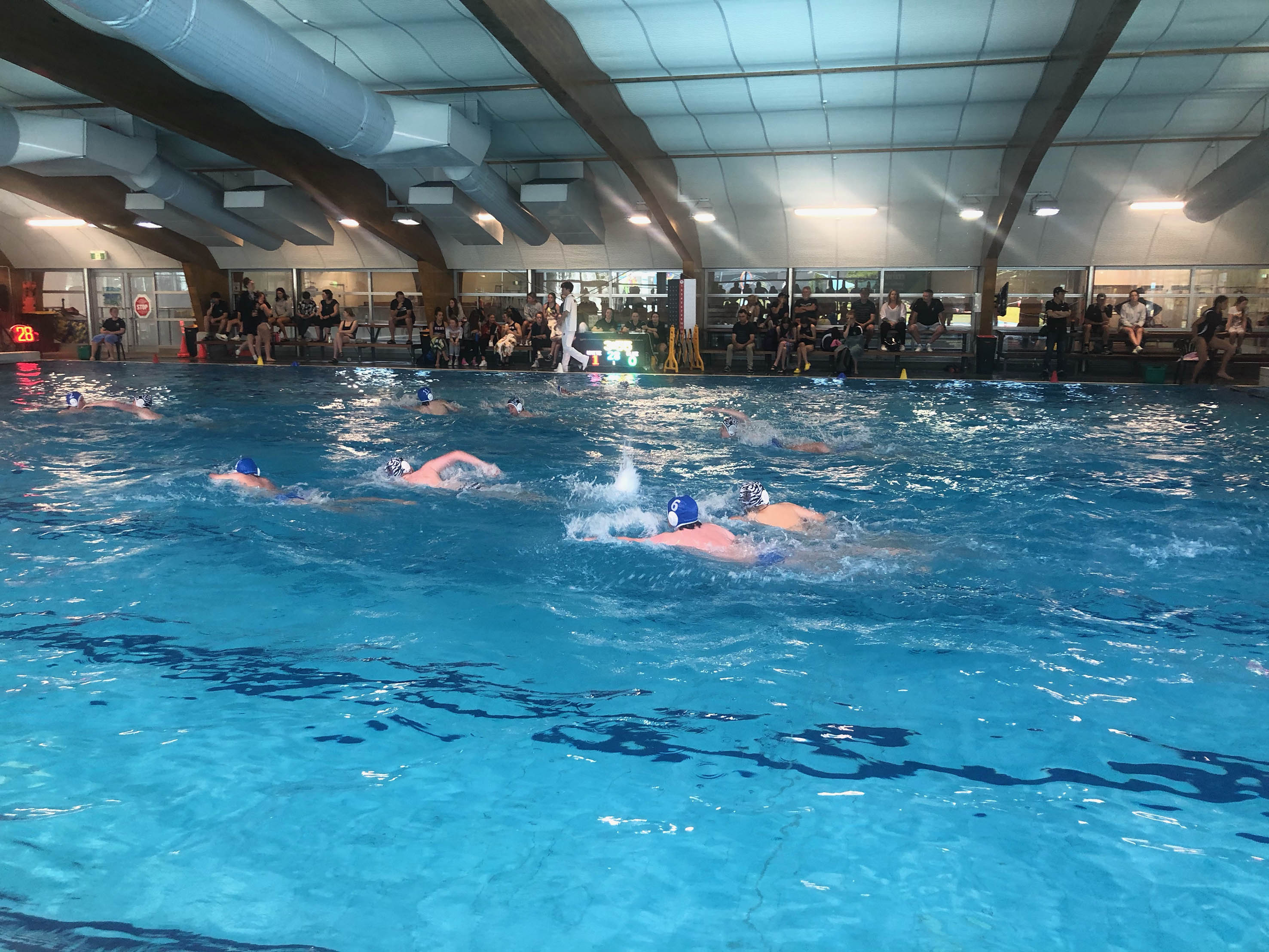