But unlike the first occasion, this time Covid-19 restrictions meant no one was allowed in to see him take the honours - against a boxer from Burnham.

Max didn’t mind that his family had to watch from home or that there was no crowd physically cheering him on. The 13-year-old prefers little fuss, even while he relishes the physical contact and exertion his sport demands.

“I don’t get hit too much,” he says, his speed and grace in the ring making him a tricky opponent.

A member of Smiling Tigers Boxing Club, Max has been training in the gym and fighting in the ring for the last four years. These days he trains four times a week after school for one and half hours, running, sparring, and undertaking conditioning work with another 10 boys around the same age. Boxing is in the family with his father a keen proponent and his Uncle Dean something of a role model – he’s a former holder of the Jameson Belt for best boxer in New Zealand for the year. As well as emulating him, Max has other plans for himself – firstly, to win the New Zealand junior championship later this year, while long term he would love to be like Manny Pacquiao, the Filippino professional light weight boxer.

At College this year, Max took part in athletics during the summer and played football in winter. 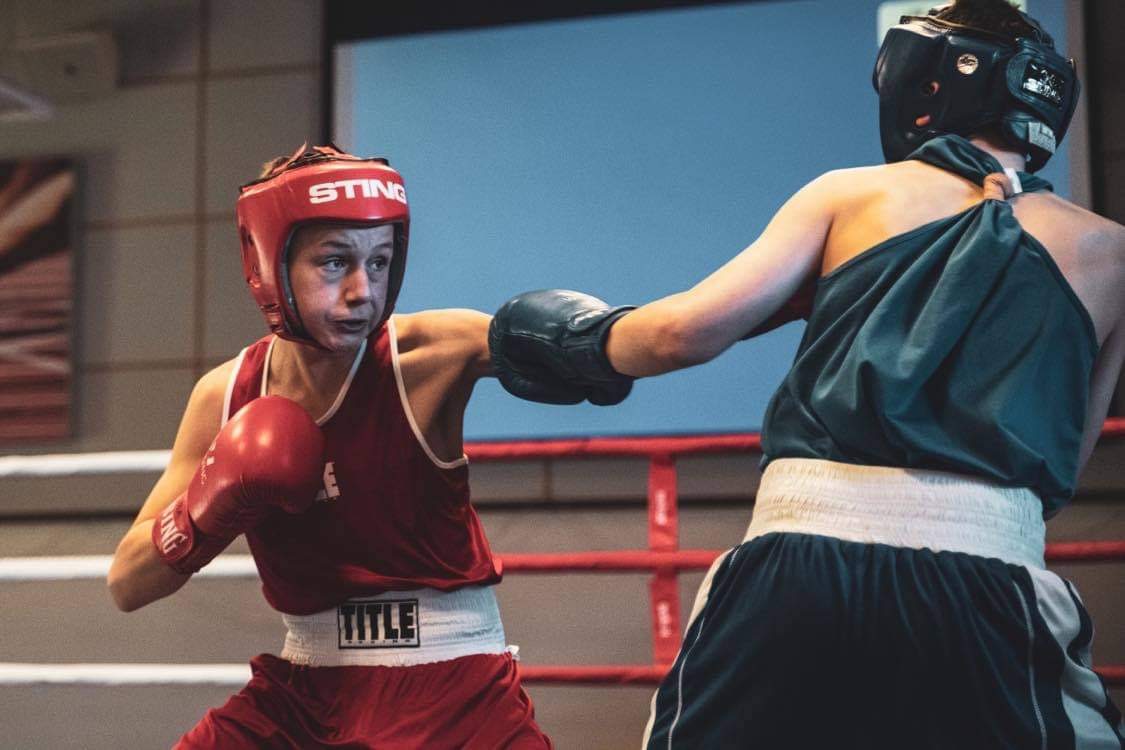 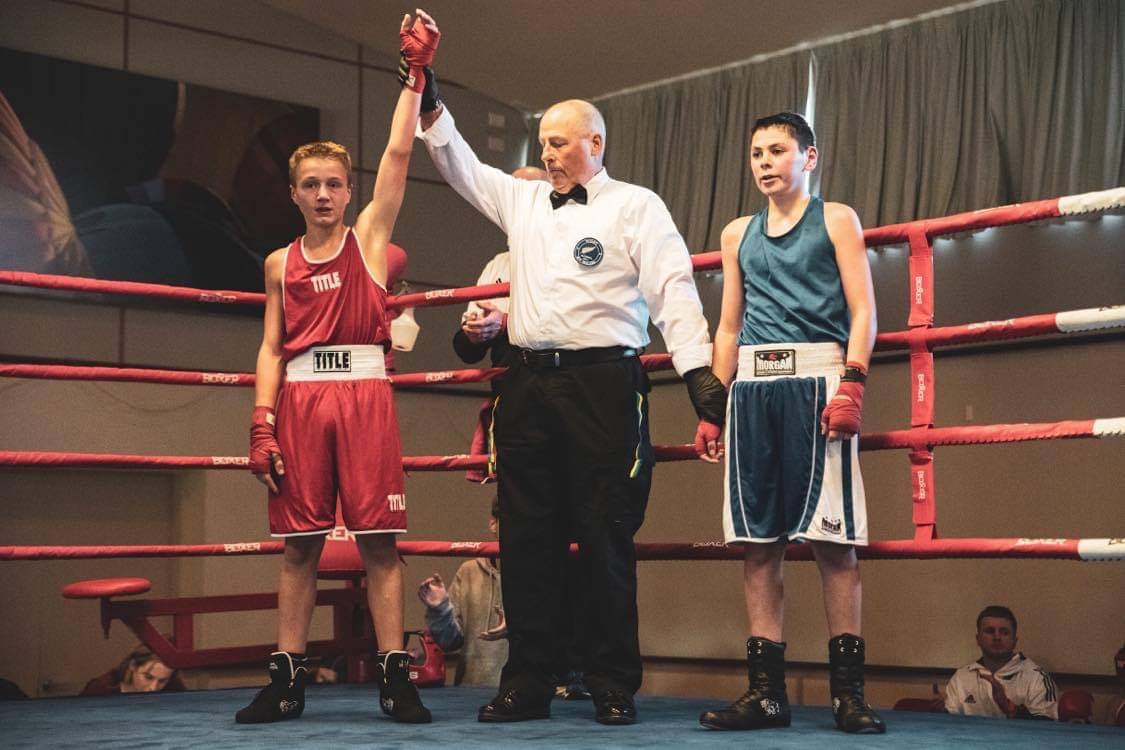