Challenge Shield in our hands

Getting their hands on the Challenge Shield has been a season’s highlight for the 1st XI who wrested the coveted trophy from St Thomas of Canterbury College a week ago, and successfully defended it from St Bede’s College on Wednesday night, 26 August.

“We’ve got some very good talent and the boys are really excited to be the first ones to win the shield. We’ve never had our hands on it before – it’s been dominated in recent times by St Thomas’s,” says MiC football Matt Cortesi.

“But there’s a tinge of disappointment too, that the national tournament won’t go ahead next week as planned.”

Like everything, the Canterbury secondary schools’ premier football tournament has been disrupted by the Covid-19 restrictions. Nevertheless, even with the uncertainty of national Covid alert level changes, the College boys have retained their zeal and fire both in training sessions and on the field.

They played a sterling match against St Thomas’s two weeks ago, winning 1­–0, and were kindly shouted fish and chips afterwards by Theo’s Fisheries, who also sponsor the team.

The 2–1 win against top of the table St Bede’s followed this week. College started the latest game steadily and created some early chances, the St Bede’s keeper keeping the game scoreless at half-time. But early in the second half he faltered allowing Caleb Manson to pounce and through sheer determination in the goalmouth scramble, tuck the ball home. Not long afterwards Caleb Palmer turned the ball over again and played in Kosei Oikawa who caught St Bede’s on the break.

With the next defence taking place against Lincoln High School on 9 September, College has already automatically qualified for the semi-finals on 16 September. The finals will be held on 23 September.

The team has already made sure its name figures twice on the back of the shield – now it’s hoping it will make the front as well, as the title holder and winner for the season. 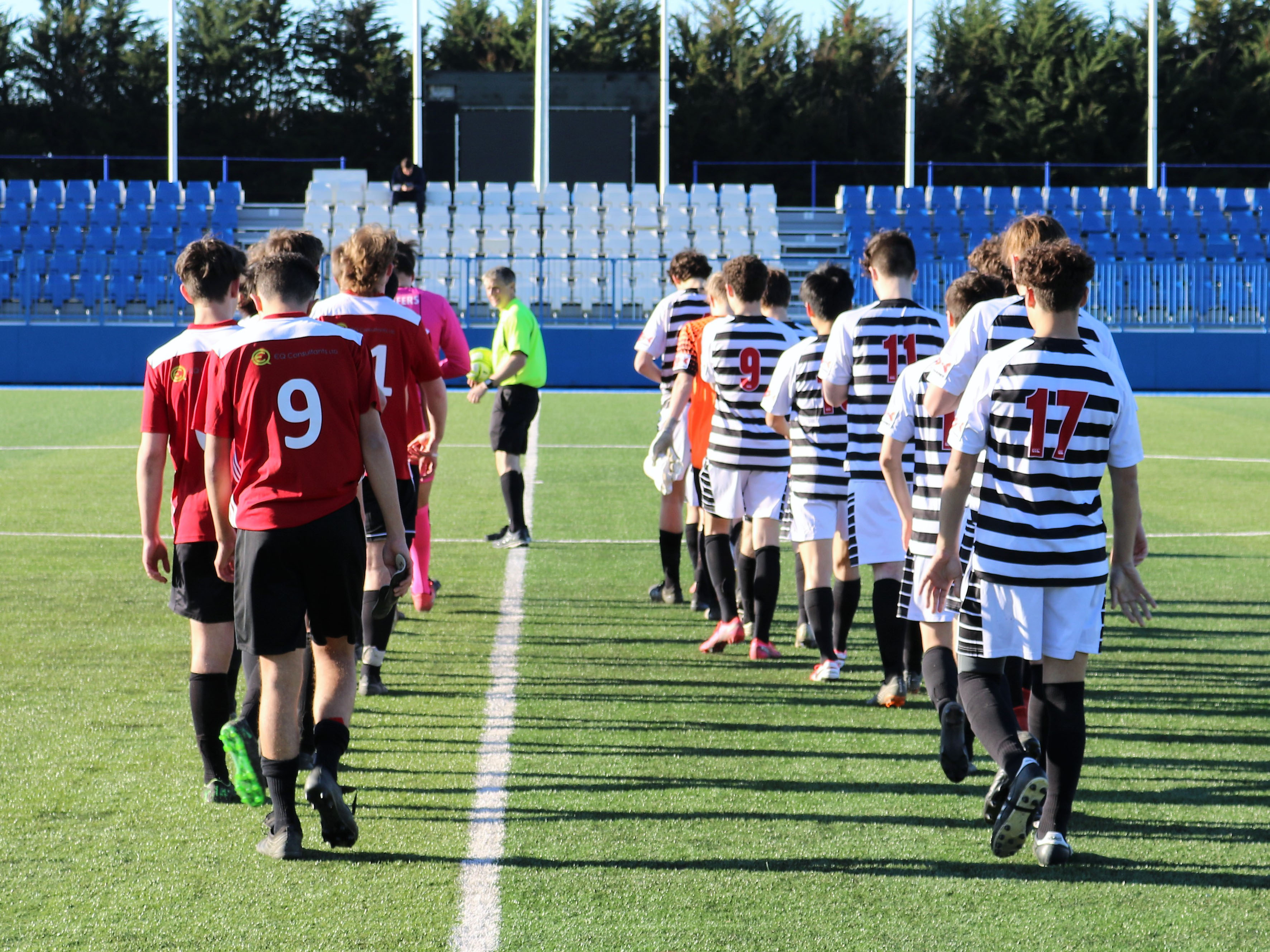 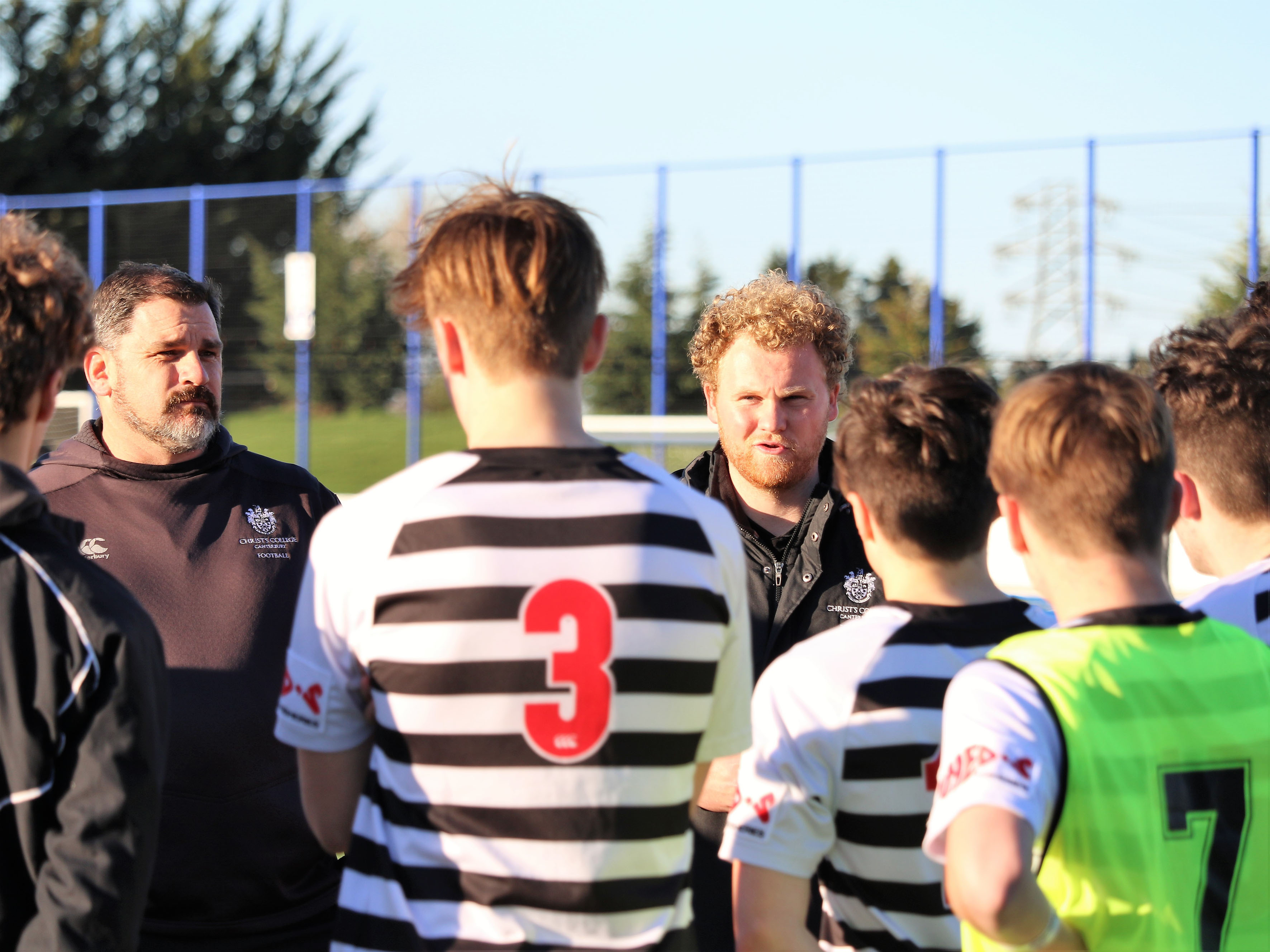 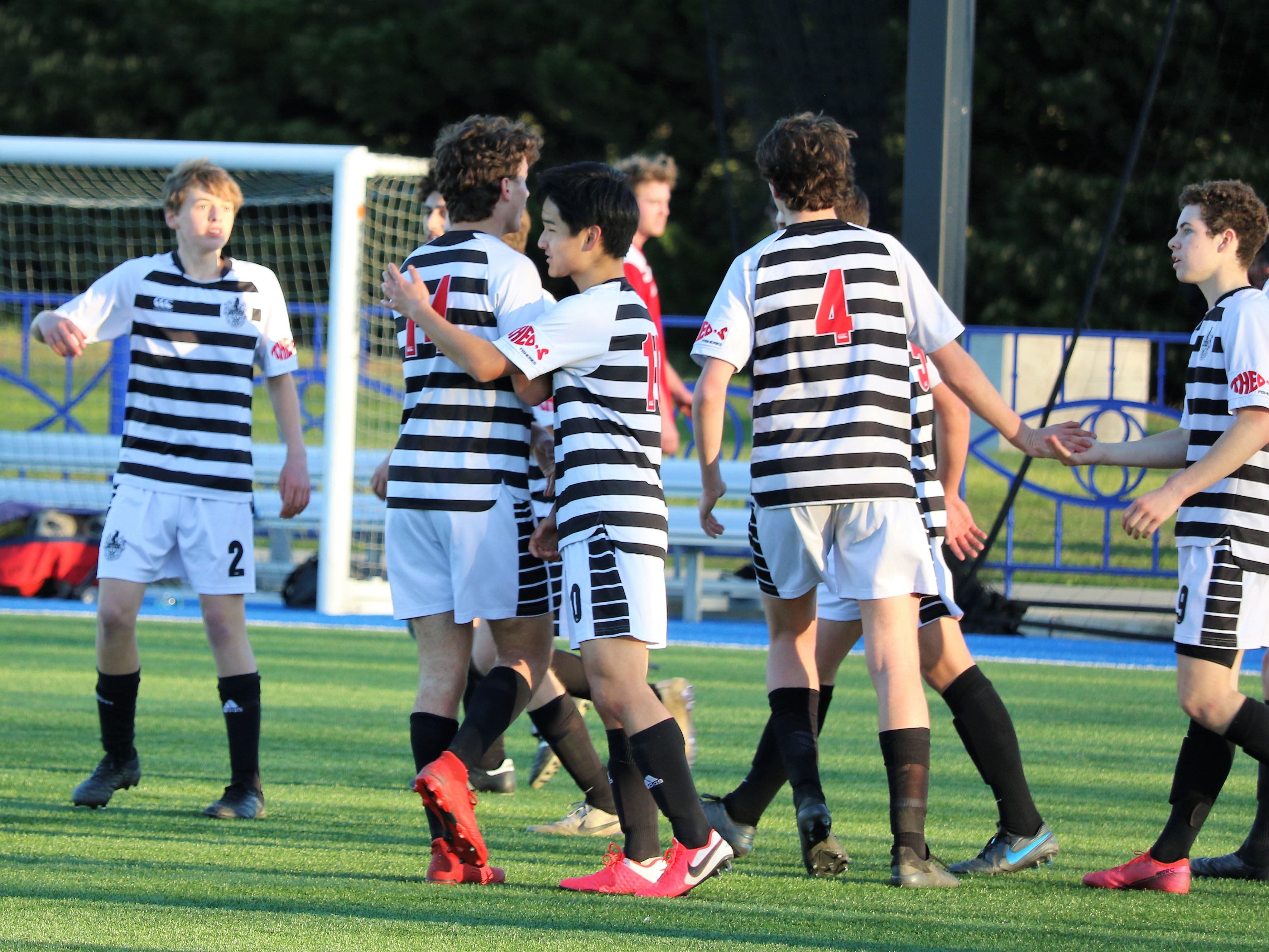 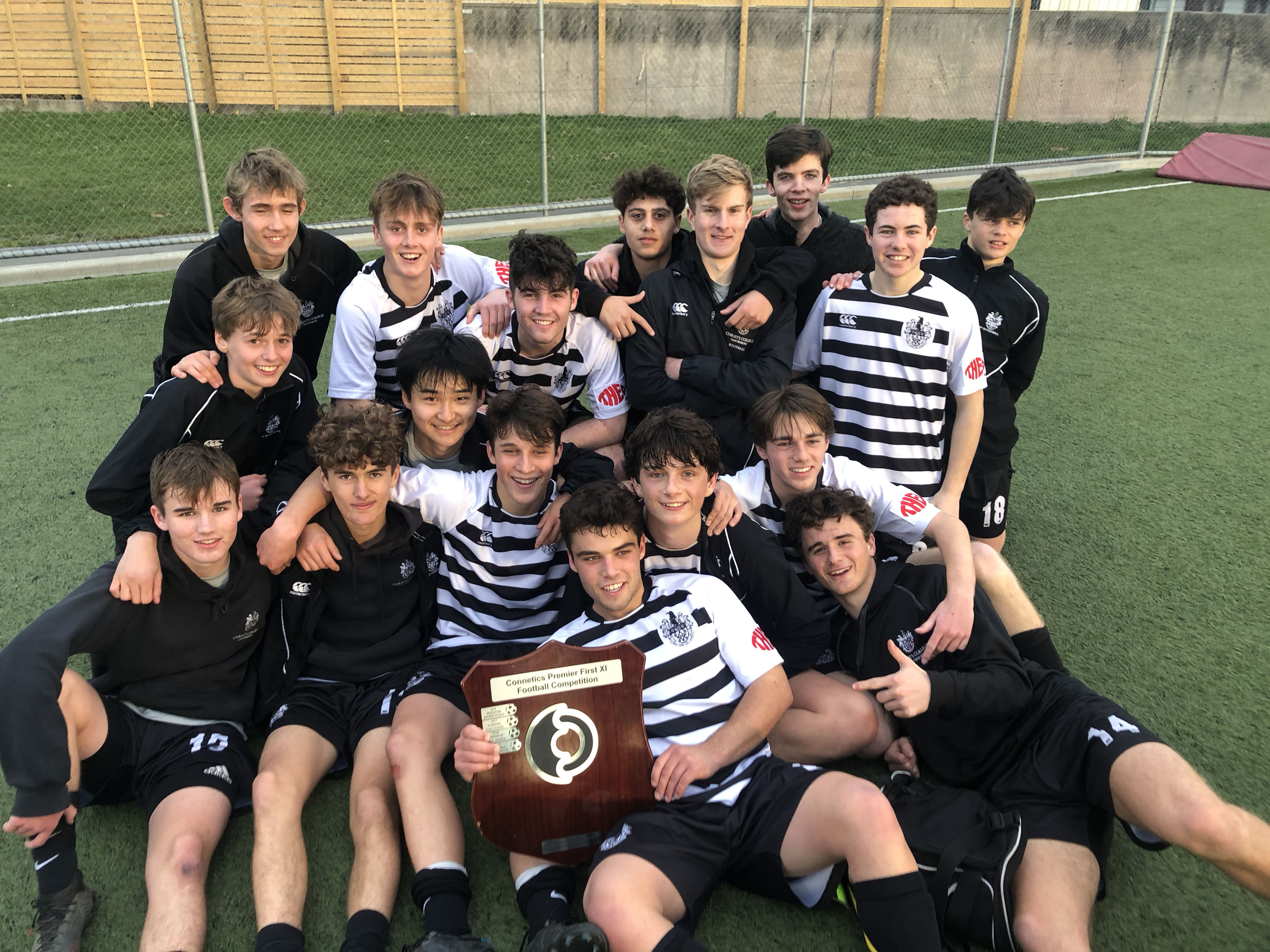