College A reins in rivals on polo opening day

Christ’s College cantered to comfortable wins in the first tournament of the polo season, securing early honours in the A Grade on Sunday at Waireka Polo Farm in North Canterbury.

New Zealand representative Edward Davidson, Henry Lassen, Henry Bowmar and Matthew Geddes quickly settled into the pace of the game, despite only three weeks of preparation.

College faced a very determined Medbury team, stepping up to A Grade for the first time.

However, Edward made the most of an early penalty to score, with College eventually securing a 2–0 win.

In the next match, College took on St Andrew’s College (StAC).

With another national representative in the opposition team, StAC held College to a 1–1 score before Edward secured a goal from a “run down” (a race to get the ball from one end of the field to the other), ensuring the win.

In the final match against a Christchurch Combined side, College took control, winning 4–0.

Both Henry Bowmar and Henry Lassen stepped up to the challenge of A Grade play, while Edward was awarded the sportsmanship prize.

In the final match, Rangi Ruru proved too strong, winning 5–0.

Both Freddy and Elliot impressed with several breakaway moves throughout the day. 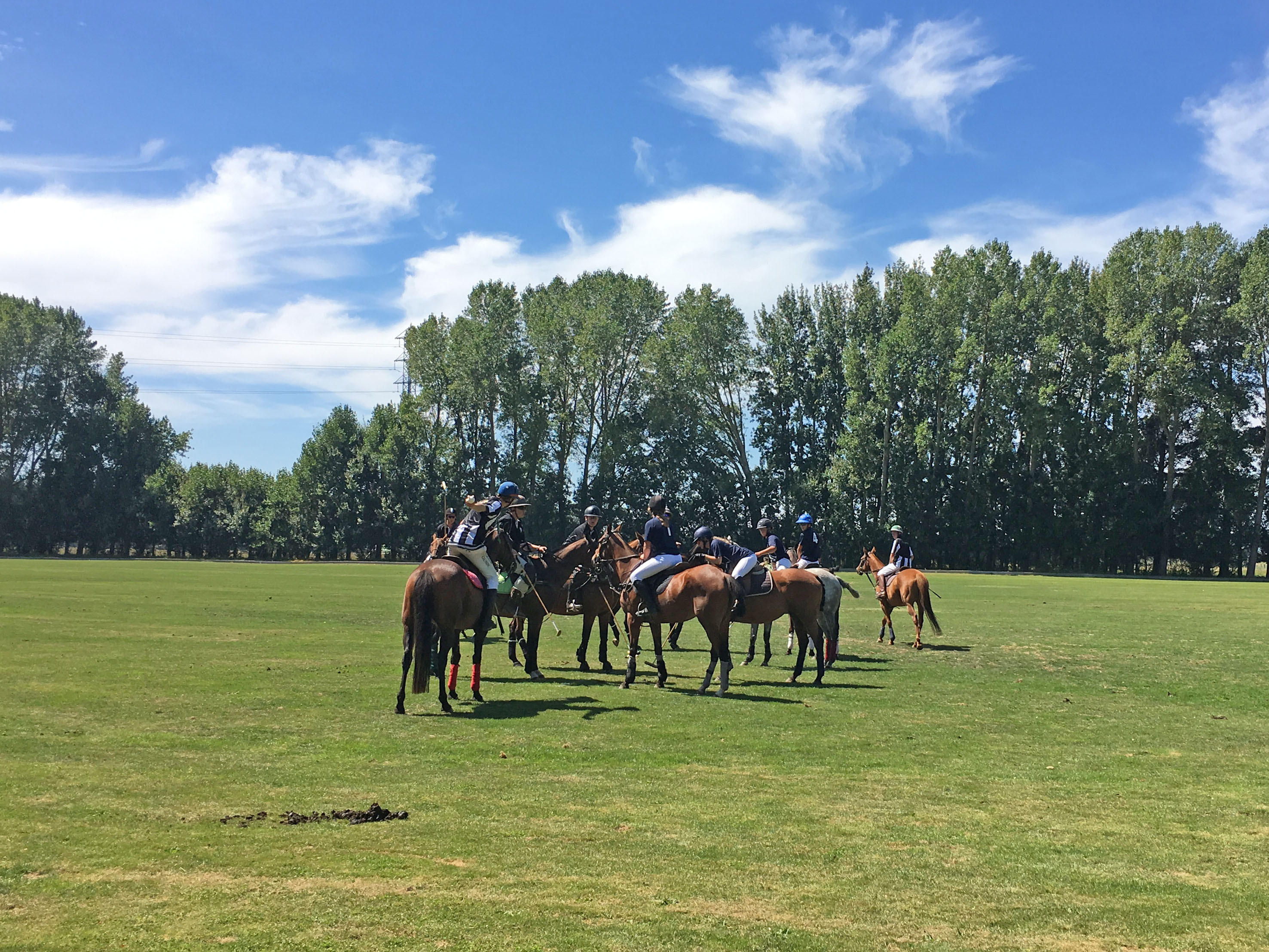