The University of Canterbury hosted the competition on Saturday 19 August. With all teams working on the same mind-boggling coding problems – graded according to difficulty and worth either 3, 10, 30 or 100 points – contestants had five hours and one computer to score as many points as they could.

Chris, Wills and Janindu played to their strengths. Chris focused on the difficult problems, Wills tackled the easier ones and Janindu helped where he could, enjoying working with and learning from the senior students. They all agree they love the challenge of programming, working on a problem, finding the most elegant solution, writing the code – and, in particular, the sense of satisfaction when they get it right. 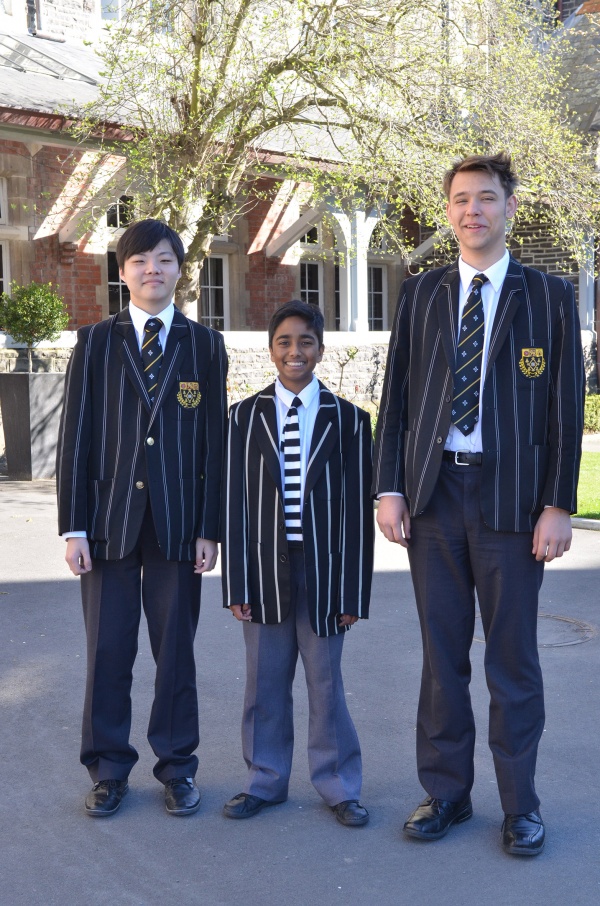