Indie pop duo “Nat and Jono” – that is, Year 11 St Margaret’s College student Natalie Hutton and Year 12 student Jono Stewart – are steadily winning fans, getting their music out there and finding a wider audience.

As both Nat and Jono were in other bands, which precluded them from performing live at the SmokefreeRockquest regional competition, they entered the Online Solo/Duo category. Although they did not get through to the national finals, they got “highly commended”, and so opted to aim for a People’s Choice award. After missing out on a place in the final by a mere 0.4% of the text vote, the SmokefreeRockquest judges decided Nat and Jono deserved a day in a recording studio anyway.

“We were so close,” says Jono. “We both love performing and making music, writing our own songs and creating our sound. We want to make the most of our time in the studio and make the best out of this amazing opportunity we’ve been given.”

Jono says his classical music background has been helpful in his development as a musician, but he loves many different types of music and admires musicians across a range of genres. He says he and Nat are lucky to have some exceptional musical mentors, including Nolan Hungerford, Eddie Kiesanowski and musicians – and Old Boys – James and Donald Reid. 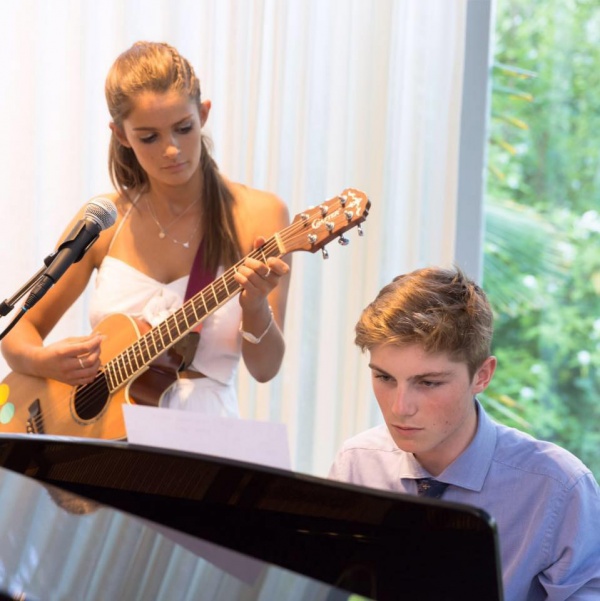