In recent years, basketball at College has come on in leaps and bounds – or fast breaks, swishes and slam dunks, to borrow some basketball jargon – and the school is rapidly gaining a reputation as an incubator for young basketball talent.

Will has signed with St Lawrence University in New York and Max de Geest is heading for Long Beach State in California, while Max Darling and Tom Crutchley have not confirmed where just yet, as they are still working out their best options.

Much of the resurgence and growth of basketball at College can be credited to coach Mark Dickel and the strong relationship that has developed between College, the Canterbury Rams and the Mainland Eagles Basketball Academy.

“Signing and playing in the US is a wonderful opportunity for these boys,” says Canterbury Rams general manager Caleb Harrison. “And having four players from the same school team signing US scholarships is a pretty amazing achievement.” 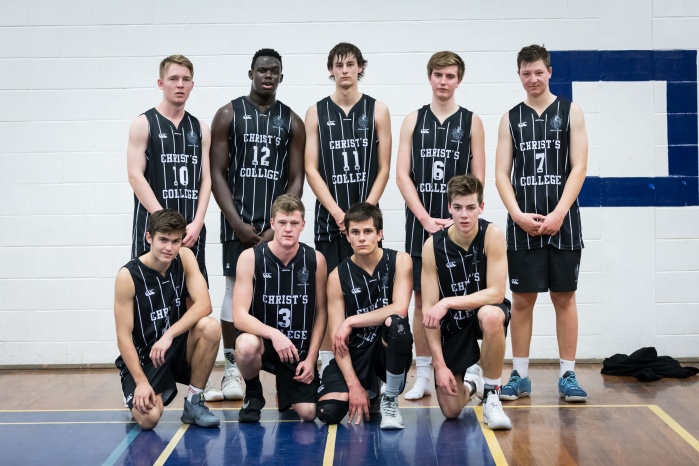