Solving problems is Bruce Chen’s passion and he has always been fascinated by software engineering.

As a result, his “College Clock” project has been selected as a finalist in the 2019 BrightSparks competition being announced in Auckland next month.

Up against 21 other finalists from throughout New Zealand, Bruce isn’t holding his breath for a major award, but with the College community behind him hopes he might win the People’s Choice Award.

Vote for him on https://www.brightsparks.org.nz/competition/2019-awards/bruce-chen-college-clock-project/

Regardless, he will be off school on Thursday 7 November visiting Microsoft, NZ Trade and Enterprise and Datacom in Auckland, before the project showcase and awards ceremony.

With a large user base of 550 students and staff, Bruce has refined and modified his app since its launch in Term 2, and is still honing it based on feedback from users.

In fact, Bruce is now well known throughout College for his technological ability, skills which he first developed at intermediate school, and now spends 4–5 hours a day working on every weekend.

“I’m just learning and developing ideas. When I see a problem in my own life, I get motivated to solve it. Otherwise I get bored! The ‘College Clock’ is just basically a clock using Google Calendar, that tells students and teachers how much time they have remaining until the end of their class or the start of their next class.

“College previously used a dated feature to measure this, and then removed it. I decided to recreate it after many students asked for it back, as we don’t have school bells and our class times often change for different reasons. It’s easier to have one tool for everyone in different places around the school to use, especially in exam season where senior students often have changing timetables.

“It’s great to know that it’s both a practical and useful tool. It’s probably the most practical app I’ve produced, and it has attracted the most users.”

The Year 10 student in Condell’s House sees the app having benefits for “anything with a schedule.”

“It’s easy to set up and would work well in businesses, in schools, and for conferences, for example.” 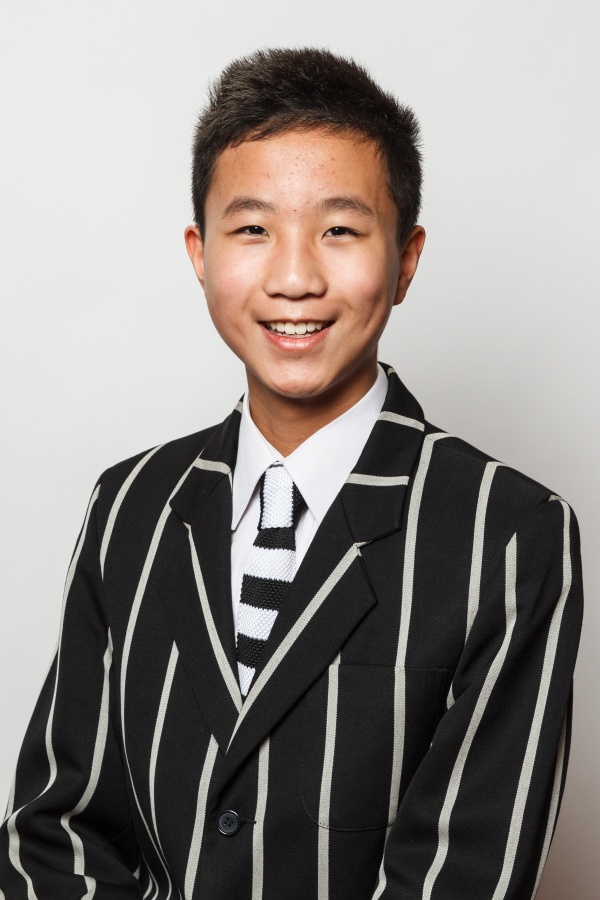