It was all about College at the 2020 South Island secondary school tennis championship in Timaru on the weekend of 29 February–1 March, with the College A and College B teams topping their respective pools to slog it out in the finals.

“This year was the first year we’ve entered two teams into what’s always been a tough competition,” says MiC tennis Ben Vink. “Having both teams in the final was a very exciting turn of events. Neither wanted to give an inch. They were very competitive, very focused, very determined, and they all fought hard in every match.”

Eventually, it was the A side that took the win, but with the matches so even the result had to be decided on a countback.

In recent years, College tennis has been going from strength to strength, with a core group of strong players across all year levels and growing interest from other students.

Ben says his personal interest in tennis and the decision to create a strong tennis programme has driven this success, with professional coaching, strength & conditioning training and nutrition advice all in the mix.

“It’s a good sport to be involved in – and a sport for life. Now we’re getting a lot more players coming through, which is taking College tennis to where we envisaged it could go.”

The players are now training for the upcoming national tournament, with College teams entering both the championship and cup competitions.

“We’re going in as one of the favourites,” says Ben. “Our goal is to reach the semi-finals and see how it goes from there.” 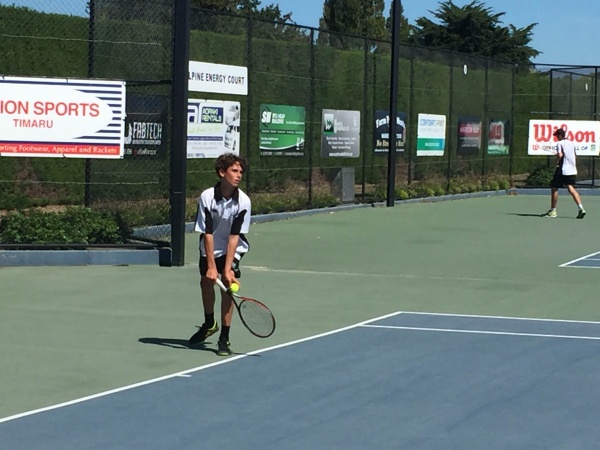 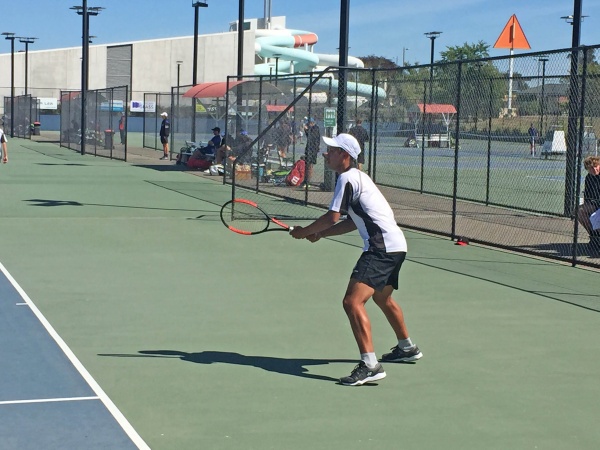