The thrill of the race

For Tom, competing in the U14 age grade, racing at Whistler was a dream come true. “It was so cool to be selected as I’d been working towards it for a long time. It was my goal and it was so exciting to be there.”

Racing against more than 100 skiers from all over the world, Tom came 18th in the giant slalom, 45th in the slalom and 4th in a team event. He loves the thrill of ski racing, of working towards that elusive perfect run. “It’s pretty cool speeding down the slopes – and the feeling you get when you get a good carve around the gate, it’s so good, you want it again and again. In ski racing you’re always working towards something. Never perfect, always working, always trying.”

Tom is hoping to compete at Whistler again one day, but meanwhile is looking forward to the New Zealand season and as much time as possible on the slopes. His dedication is mirrored by Sam, competing in the U16 age grade, and appearing at Whistler after a few months in Europe.

In February, Sam went over to St Moritz, Switzerland, to train and gain European experience, competing at three events in Switzerland and two in Italy. He thoroughly enjoyed the challenge of ski racing in Europe. “The ski fields are completely different in Europe, and ski racing is a much bigger sport than in New Zealand. Being there was a good way to see where I’m at compared to everyone else.”

His results after racing in Abetone, Italy, place him in the top 30 skiers for his age, especially for slalom. He won all his races in Switzerland, but crashed in both races at another event in Folgaria, Italy. At Whistler, Sam placed 16th in the super-G, which is a high speed discipline, but crashed in the slalom and giant slalom.

Occasional crashes are inevitable in ski racing as it is such a challenging sport, but Sam thrives on competition and risk. “It’s a sport where anything can happen, it’s difficult because there’s a lot that can go wrong. Anything from your bib number (if your bib number’s low the course will generally be in better condition), the course that’s set, snow conditions and weather can affect your performance. It’s really physical and it’s easy to make mistakes, you have to work hard and work smart in ski racing.” 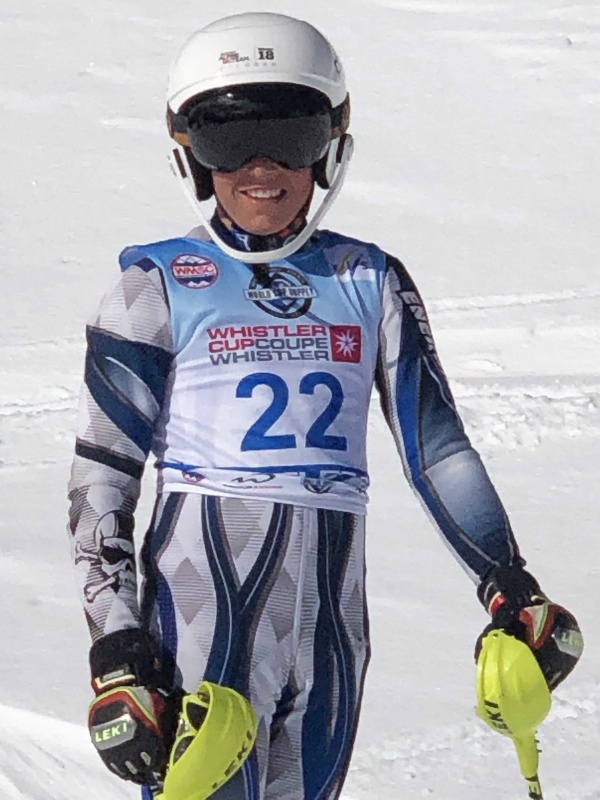 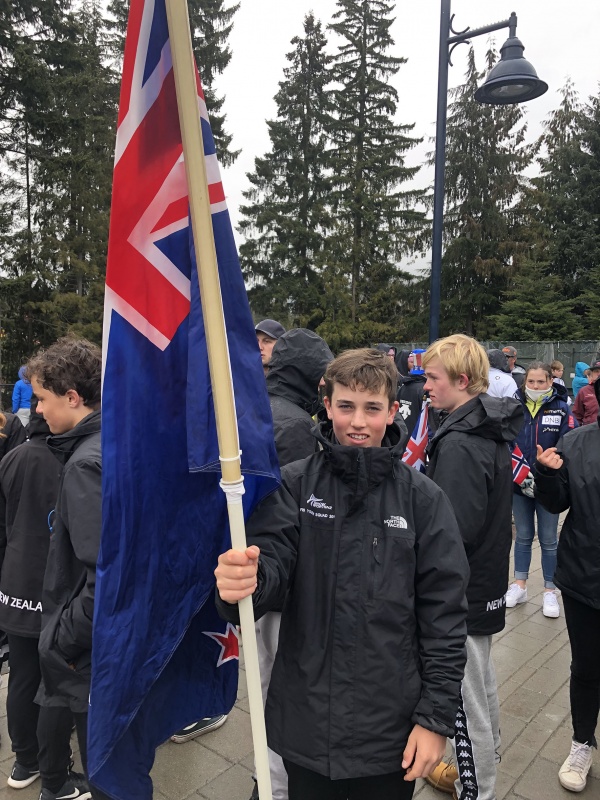 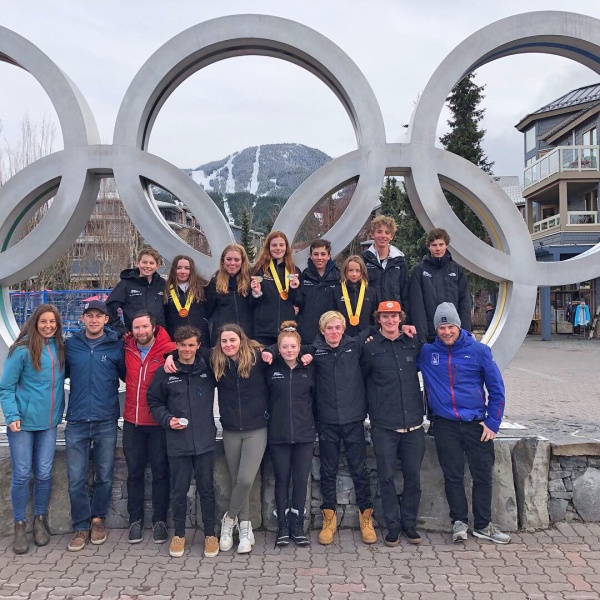 Tom Picton-Warlow pictured in the middle back row 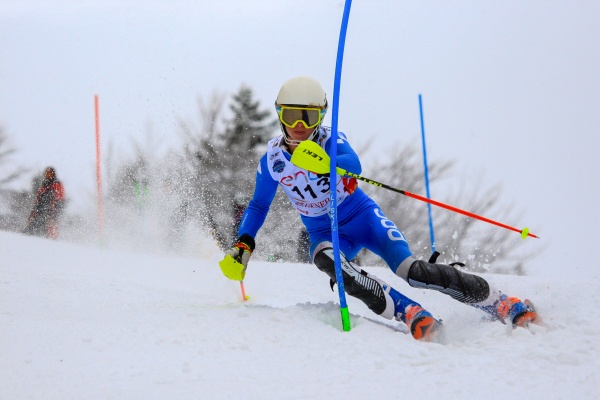 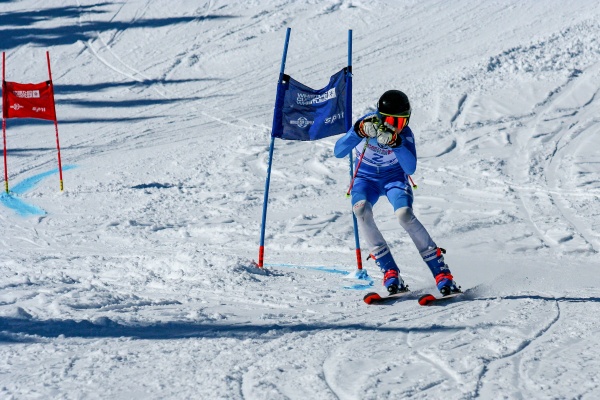