Shooting for the top

He is arguably one of the most talented young basketball players in the country and now, to end an excellent season, Year 13 student Max de Geest has been awarded Canterbury Basketball’s Rams Award for Junior Male Player of the Year.

As well as being a key member of College’s Senior A team, Max also plays for the Canterbury U19 team (which won a national title in July) and is a Canterbury Rams development player, which means he trains with and gets some game time with the team. Basketball is his passion and Max is keen, with the requisite amount of hard work and determination, to take it as far as he can.

“I play a lot, pretty much every day I’m either training or playing,” he says, with games and on court training three to four times a week, plus shooting practise every night, and weights and cardio two to three times a week.

Max has signed for a scholarship to Long Beach State University in California, but has deferred entry until 2019. Next year he intends to stay in Christchurch, stick with the Rams programme and focus on further developing his basketball skills so he is primed and ready to make his mark in America. “When I get to college I want to play as much as I can in the four years I’m there and then, hopefully, attract some interest and get a professional contract.” 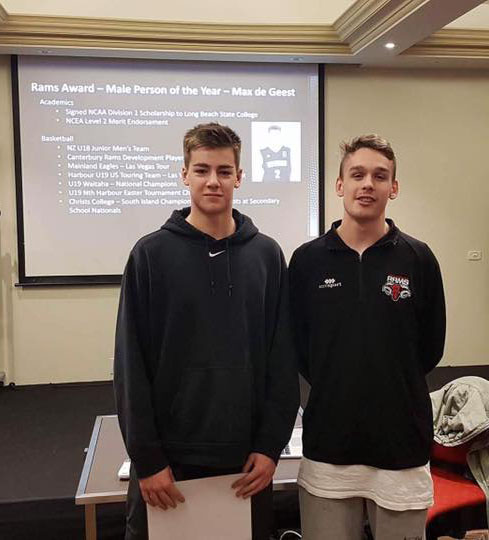 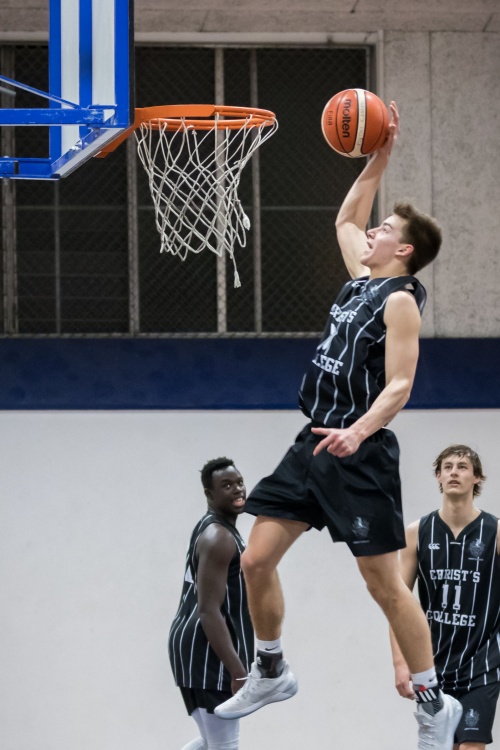