Black Sticks in his sights

Year 12 student and 1st XI hockey player Nicholas Lidstone is on track for sporting success, having been selected for Sport New Zealand’s Pathway to Podium programme.

While on the programme Nick will take part in three specialist hockey camps per year – the first of which was held in Napier in May – have access to strength and conditioning training at the high performance Apollo Sports Centre in Jellie Park, plus receive psychological support and nutrition advice.

A good all-rounder, Nick has played in every position except goalie for the College team.

The camp in Napier gave him an idea of what to expect on the Pathway to Podium, with intensive playing and coaching sessions, fitness training, information about the best food to fuel performance and creating an ideal sport–life balance, plus staying focused, developing leadership skills, and the importance of teamwork and creating a positive team environment.

As the youngest in the squad, Nick used his age as inspiration. “I found it helped me. I felt like I had to play at my best in every single practice and I learned so much from the older boys. Hopefully, in a few years, we’ll all be in the same team – and playing for New Zealand.”

Pathway to Podium is a nationwide talent development programme that aims to help emerging athletes be better prepared for the demands of a life in high performance sport.

In other hockey news, Old Boys Llewey Heale and Louis Beckert will head to the New Zealand U21 development camp in Hawke’s Bay in July, with the development opportunity forming part of the wider NZ U21 hockey programme. 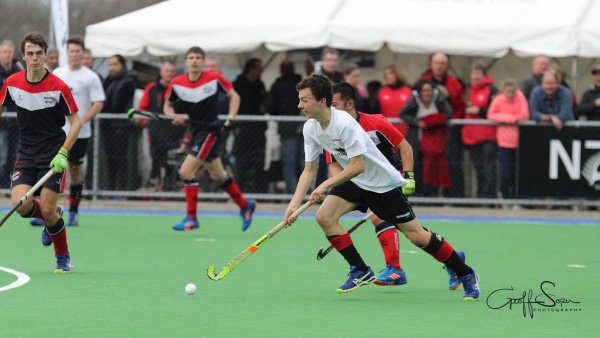 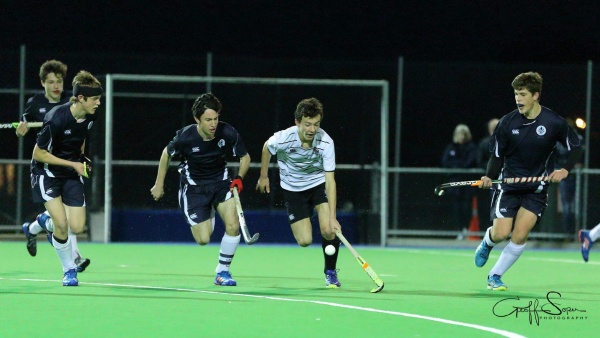