College scooped up the honours at the 28th Zonta Sports Awards last night, winning three of the six categories in the annual event.

At a sparkling dinner attended by more than 400 students and family members, the fiercely contested awards recognised the accomplishments of Canterbury’s top student athletes.

Sam Darry won best all round young sportsman to achieve in more than one sporting code, for his efforts in rowing and rugby; the rowing eight won was named the most outstanding team of young sportsmen; and touch exponent Will Hutchinson won the award for contribution to sports administration by a young man in a position of umpire, referee, coach or tutor.

As well, Louis Clark was highly commended in the best all round category for his efforts in swimming, water polo and surf lifesaving and Nick Lidstone was named as a finalist for his efforts in cricket, cross country and cycling.

A total of 157 nominations from 24 Canterbury and West Coast schools were received for this year.

Zonta is a women’s service organisation committed to empowering women and girls, and the awards are organised annually by the Zonta Club of Christchurch South. 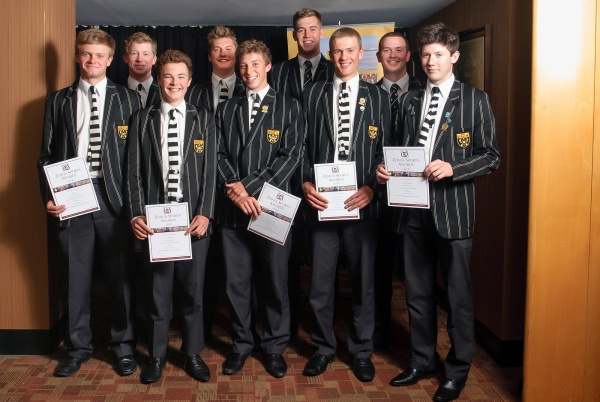 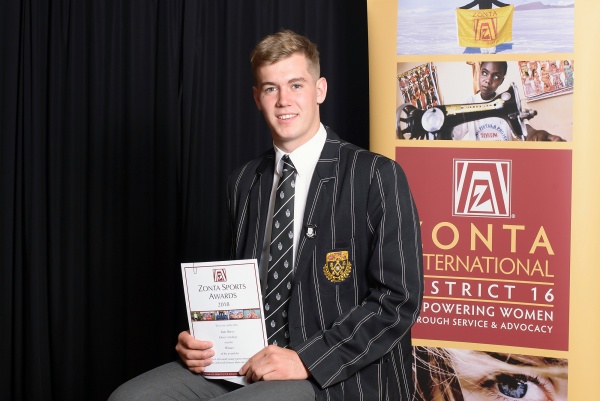 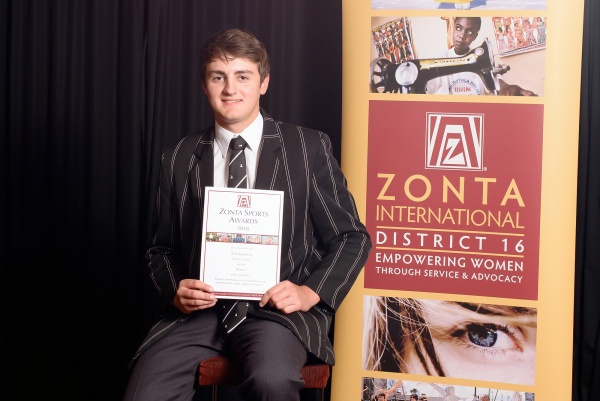