Giving it their all

The U15 octuple scull came 1st, 13 seconds ahead of nearest rival St Andrew’s College, with College crews also finishing 5th and 7th in this event. The U15 quad scull placed 3rd in their A final.

College’s U17 crews had a great regatta, claiming two titles. In the U17 coxed four, College managed to win a very close final, with the first four boats finishing within two seconds of each other. In the U17 eight A final, College’s number one crew came 1st, with 2nd place going to College’s number two crew.

In the U18 finals, the College U18 novice eight crew finished 2nd behind Cashmere High School.

The top U18 College rowers claimed medals in both the four and eight finals. In the coxed four, College finished 3rd behind StAC and Christchurch Boys’ High School.

But, in the last race of the championships – the U18 eight – there could be no doubt about the commitment and dedication of College rowers, with four College eight crews lining up for the final. College’s number one crew took an early lead after a fast start and held on to beat a fast-finishing CBHS crew. Their time of 6:05 was very good, with CBHS only fractionally slower at 6:07. In addition, the College number two crew came 3rd, which was a great result for the club.

The championships were held at Lake Ruataniwha, Twizel, from Friday 13–Sunday 15 March. 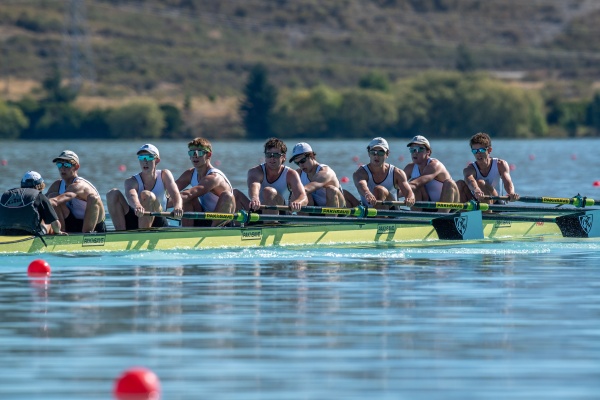 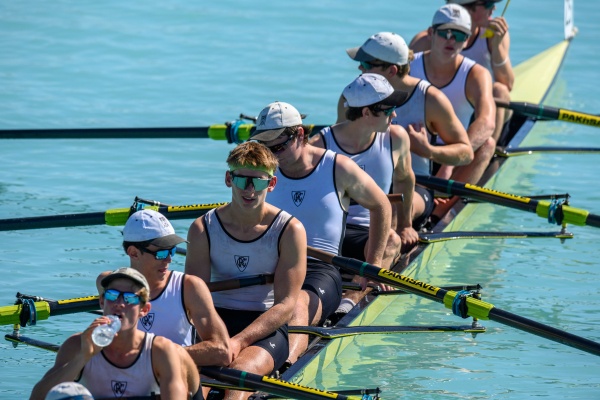 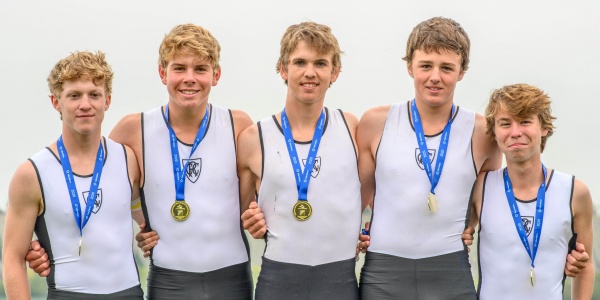 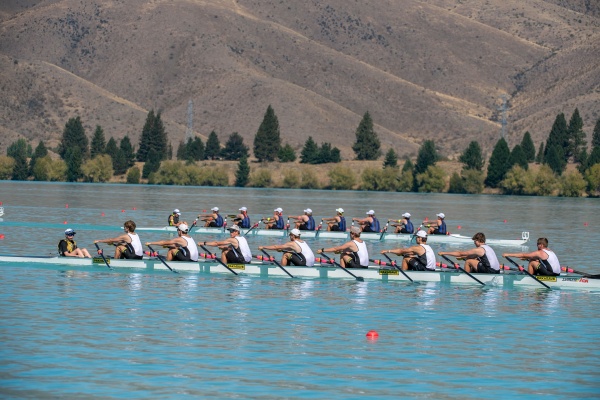