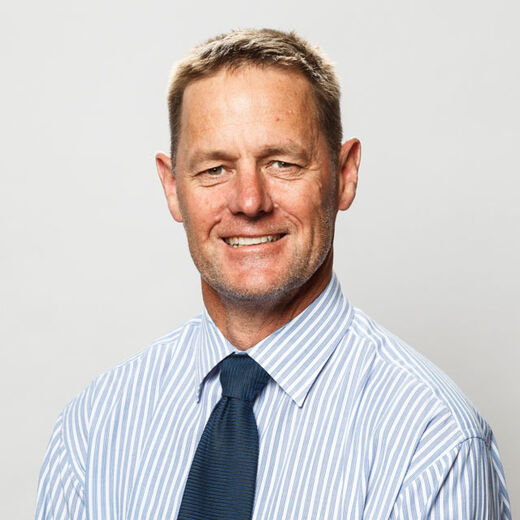 I began working at Christ’s College in 1996 after finishing my Doctorate (in Chemistry) at the University of Canterbury.

For the first four years, I was an Assistant Housemaster in Richards House, followed by School House. In 2000, I joined Somes House as a House tutor for Year 9 boys.

In 2001, I was appointed to the role of Head of Science and Head of Chemistry. I continued in these roles until becoming the Housemaster of Somes House at the beginning of Term 3, 2004. Outside College and family life, I enjoy long-distance running and touch, in which I have represented the Canterbury and New Zealand Men’s 40 touch teams. In 2011, I was fortunate to be selected in the New Zealand Men’s 40 touch team that won the World Cup in Scotland. I am married, with three children.

I look forward to continuing the progress of Somes House and hope to see it maintain its strength as one of the best day Houses at Christ’s College.

Welcome from Head of Somes House 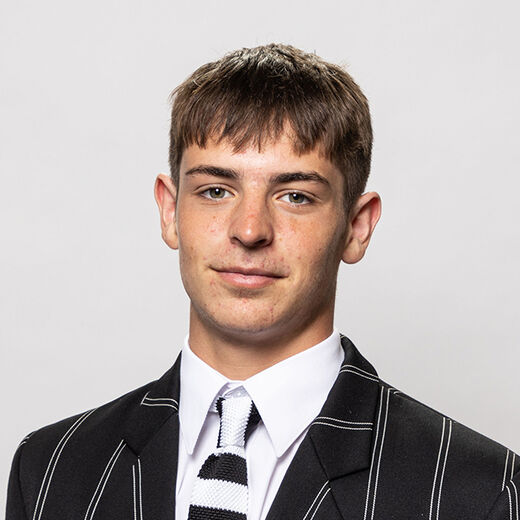 They are all very approachable, which ensures that all the boys settle into College life and have a rewarding and fantastic time, both in Somes House and the wider school.

Nikki Bleyendaal has relished being part of the Drama Department in a variety of roles over the past eight years. Whether she is teaching the new Year 10 option classes, coaching the Theatresports teams, running hair and makeup for the major musicals or directing junior shows and Shakespeare Festival scenes, Nikki always enjoys the joys and challenges provided by the dynamic and collaborative world of Drama and the Performing Arts. She also works as a director at Original Scripts Theatre School and has both directed and performed with the Top Dog Theatre Company for over a decade. Nikki’s other roles at Christ’s College include teaching English and being the Deputy Housemaster for Julius House.

Somes House is the sixth dayboy House at Christ’s College. It was opened in 2000 with an intake of 32 boys, 16 of whom were in Year 9. Some boys moved from other Houses while others who came to College at various other year levels were also included.

It was decided to call the House “Somes” in recognition of Mrs Maria Somes, second wife of Joseph Somes, Governor of the New Zealand Company and an English member of Parliament. It appears that Mrs Somes was persuaded by the Bishop-Designate, Thomas Jackson, to purchase a land order in England from the Canterbury Association in memory of her husband. She gave the land order to Christ’s College and when the lots for the land were drawn, John Robert Godley and William Guise Brittan selected two pieces of land. The first was a quarter-acre town site adjacent to the Port of Lyttelton and the second was 50 acres of what was then rural land on the edge of Lyttelton. These lands are the basis on which the Somes Scholarships and Exhibitions continue to be awarded annually and, until Mrs Somes died, reports were sent regularly to England about the holders of the Scholarships.

The Somes House symbol is a fouled anchor — an anchor with a rope twisted around the shank, and comes from the arms of Sir Joseph Somes.