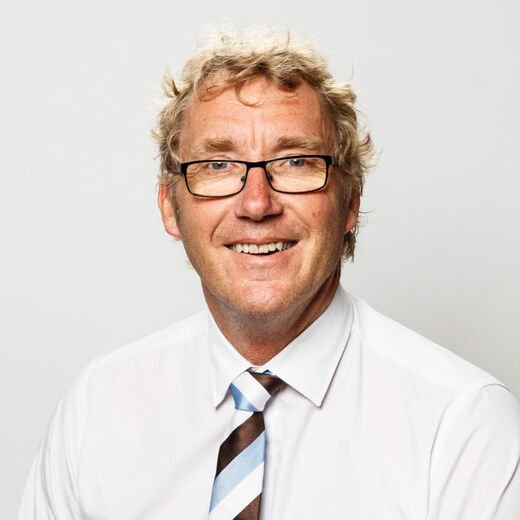 Having graduated with a BSc (Hons) in 1986, I began my teaching career in 1989 at Lincoln High School and have taught Mathematics ever since.

I had a sabbatical year in 2000, when I travelled extensively through the Middle East, India and south-east Asia. On my return to New Zealand, I took a teaching position at Christ’s College. I have had many roles at College, including Master-in-Charge of basketball and volleyball and, most recently, Housemaster of Corfe, which I took over at the start of Term 2, 2017. This has been an incredibly fun and rewarding role, and I look forward to adding my slice of life experience to the vibrant community.

Welcome from Head of Corfe House 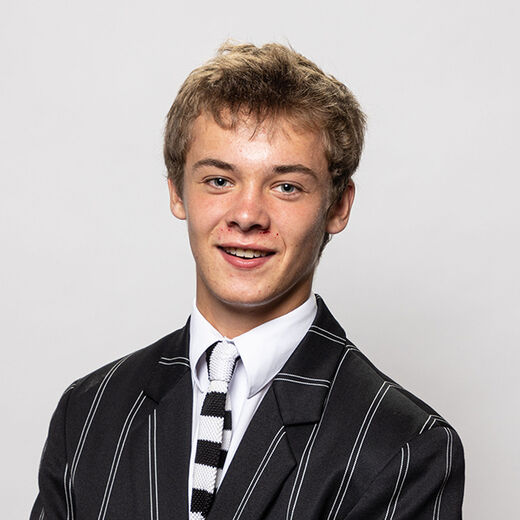 Corfe House is a place where all boys are encouraged to get involved and embrace the opportunities and challenges of everyday College life.

The environment is inclusive and supportive, and we aim to have fun while supporting each other. There is interaction between the year groups and all new boys settle into Corfe seamlessly. In recent years, Corfe House has had great success in interhouse competitions and individual boys have achieved well, academically, culturally and in sporting endeavours. Our ethos is that you give everything your best shot and make the most of your time in the House.

Andrew was a strike bowler, taking a best of eight for 52 and securing a 50-wicket haul in his final year at school. A back injury forced his retirement from the cut and thrust of club cricket in 2007. He has scored one century and taken the wickets of two test players – although they were both a little past their prime.

Following a fine season coaching the 9A Blacks to silverware in 2018, Andrew has moved up and continues to work his wonders as 1st XI manager.

Hannah takes on the leadership of Drama in 2021 after 15 years in charge of Dance and as a Drama teacher at Rangi Ruru Girls’ School. With a Bachelor of Education with specialisation in Performing Arts, and a Graduate Diploma in Counselling, she succeeds David Chambers and will work with College’s experienced Associate Drama Director Robyn Peers and Drama teacher Nikki Bleyendaal. Hannah is an experienced choreographer who grew up dancing, and later branched out into musical theatre. She has worked on many joint College/Rangi Ruru productions, the latest being 2020’s blockbuster, Evita. She plans to feature drama and musicals on alternate years, beginning in 2021 with a double bill of plays in early Term 2 and a junior production in Term 4. A major musical will follow in 2022. Other plans include introducing a dance group; Hannah says the natural physicality of boys lends itself perfectly to dance.

Mathematics teacher and rowing coach Tony O’Connor emigrated to New Zealand in 2004 and is now enjoying his third stint at Christ’s College.

From Dublin, Tony is a former world champion and Olympic finalist. He was on the Irish national team for nine years and spent two years coaching the national team. Last year he coached Old Boy Sam Bosworth (coxswain) and the New Zealand’s men’s eight to gold at the Tokyo Olympics.

Tony says rowing requires total commitment – “you learn a lot in the classroom, but you learn a lot on the river, too. You learn how to lose, and that can teach you more than winning.”

The current Corfe House began in the building now known as Selwyn. That building was originally a Master’s House and then it accommodated Condell’s House.

With the increase in dayboy numbers in the 1960s, the residential part of the House became the fourth dayboy House, Corfe, and the upstairs area was turned into a biology laboratory and a classroom. The name Corfe had earlier been associated with a House within the College. In the 1870s, those boys who had boarded with the Headmaster, Charles Carteret Corfe, had, in the tradition of the time, taken on the name of their Housemaster.

Corfe House has taken the tui or parson bird’s head as its symbol. This forms the crest of the College Arms, and the white tuft with almost black plumage reflects College colours — black and white. In 2002 Corfe, moved across Rolleston Avenue to the new dayboy Houses in Gloucester Street. The building in which it was once housed was renamed Selwyn after George Augustus Selwyn, the First Warden of Christ’s College and the only Anglican Bishop of the whole of New Zealand.