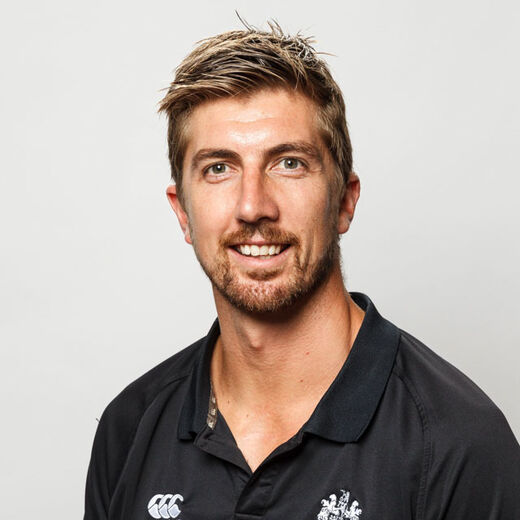 I have been at Christ’s College for more than a decade and have been involved in an interesting range of different roles.

I started out as a boarding House tutor in Flower’s House and was there for five years before I became Assistant Housemaster of Richards House for two years. I have taught Physical Education for nine years. I manage the 2nd XI hockey team in winter and athletics in summer, specialising in long and triple jump.

My interests outside work include rugby, and I have played more than 150 games for the Christchurch Club Division 1 team. I like keeping fit with weights and exercise, runs with my dog and relaxing with friends and family over the summer.

Welcome from Head of Jacobs House 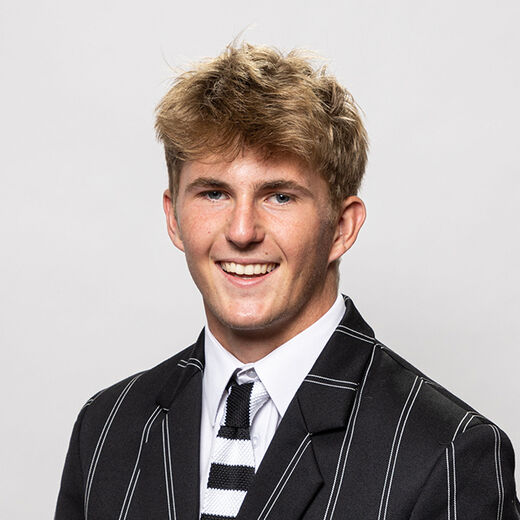 Jacobs House is one of the most welcoming communities at College.

We build each other up, and support one another. Our motto, Non Sibi, which means "Not for oneself", is a reflection of the selflessness of every individual in the House. While we do recognise individual excellence, we also know that our strength as a House lies in teamwork. I believe it is through this sense of comradeship that everyone in Jacobs will have the right attitude for success.

Robyn is an English and Art History graduate from the University of Canterbury. She taught at primary, secondary and tertiary levels before beginning part-time at Christ’s College. While teaching Art History and Religious Education, Robyn’s interest in Drama saw her assist with the co-curricular Drama programme.

Robyn has taught full-time in the Drama department since 2003. She enjoys introducing junior boys to secondary school Drama and is delighted with the increasing number taking academic Drama and proud of the work achieved through our very successful NZQA Scholarship programme for senior students.

Robyn directed the junior production of Charlie and the Chocolate Factory in 2003 and has subsequently directed junior and senior school musicals and plays.

Jacobs House was originally designed by Cecil Wood as part of larger reorganisation for the development of the Quad. Only this building came to fruition as planned. It was opened in 1931, with 50 boys drawn from four other Houses, plus some new boys.

Within the House Library is a stone fireplace, in memory of Guy Spencer Bryan-Brown, Chaplain of Christ’s College who was killed in the First World War. The House was refurbished in 2003 and the concrete block addition at the rear of the House was constructed at this time.

The Jacobs House symbol is a red or Tudor rose and can be seen on the College Crest. It is also part of the Arms of Christ Church Oxford, where John Robert Godley and many of the founders of Canterbury had attended university. The motto Non Sibi translates as Not for one’s self.