Between grubbing thistles a few hours a day and fronting Zoom business meetings, Bay de Lautour’s life is busier than ever. The former president of the CCOBA (1986) says his family has farmed in Hawke's Bay for three generations, and he and wife Shona are now on a 10-acre retirement block running 50 sheep, adjoining their son’s farm.

“I’m in a unique position as an 86-year-old to be still involved in a major way in the wool business. And it’s proving a really hard time for us just now. While meat prices are at record levels, wool prices are at the worst they’ve ever been.

“We’ve had the driest four months here just out of Waipukurau since Mt Vernon rainfall records began in 1896. It’s an interesting time and I think it might have repercussions for everyone – town or country.”

Zoom meetings with his business partners have become standard, and he has adjusted perfectly to the new form of communication. It is worrying times though, and while Bay contemplates the future, he is keeping fit by working on his son’s sheep and cattle property next door “keeping the thistles under control – either by grubbing them out, or on a tractor spraying the hill country.” 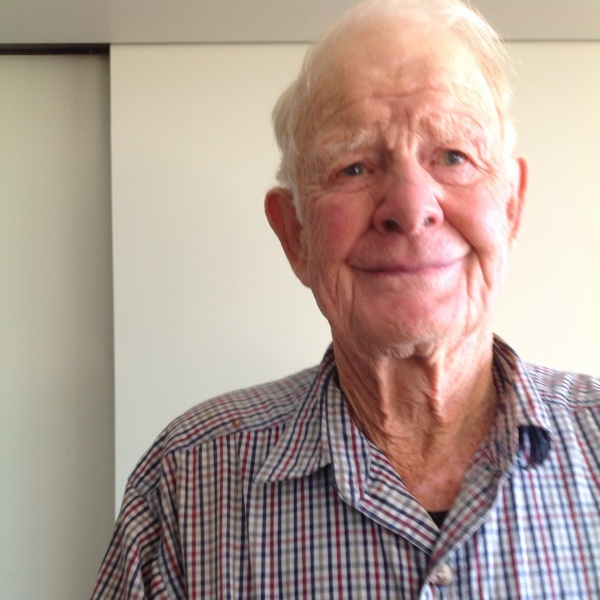