As the saying goes, “a picture is worth a thousand words” and Old Boy John Eastcott (7674) hopes to jog College memories with the idea of creating an online photographic archive from different decades.

At school from 1965 to 1969, he was already a keen photographer when he arrived.

“My interest was nurtured by my oldest brother from when I was 10.  When I started College the camera club had a primitive darkroom in the old gym building. Eventually Mr Creese gave the club rather luxurious two room quarters upstairs in the Condell’s/Corfe building.”

To avoid boredom in his final year John published a 64-page book, Christ’s College – A Photographic Study. (Many Old Boys from that era probably have it, and there is a copy in the school library.)

“I created a list of potential subjects and concepts, made and edited the images, designed the layout and found a local printer to manufacture the book. It was all photographed on 35mm black and white film, developed and printed in the College camera club darkroom.”

Most modern cameras, including those that now also have a cellphone embedded, can readily be used to re-photograph old prints. The digital file created can easily be made accessible on line, he says.

“Through sharing images and reactions to them, Old Boys may look back on their memories of College with a more nuanced perspective,” he says.

Photography has been his lifelong passion. After leaving College he met Yva Momatuik and together they have explored the world, taking photographs for many international publications including National Geographic magazine. They live in New York’s Catskill State Park.

“Photography has been my joy in finding a voice for what I experience, but more importantly my teacher. Photography is a medium with which to explore the privilege of life. It has taught me so much about what is transpiring both sides of the lens. By looking back at frozen moments in time, I am able to contemplate the transient nature of life that rushed past me when it was happening.”

If you have digital images of your time at College, we would love them for an archive that captures the changing times. Please contact c....@ccoba.co.nz  if you would like to share your work in this way. 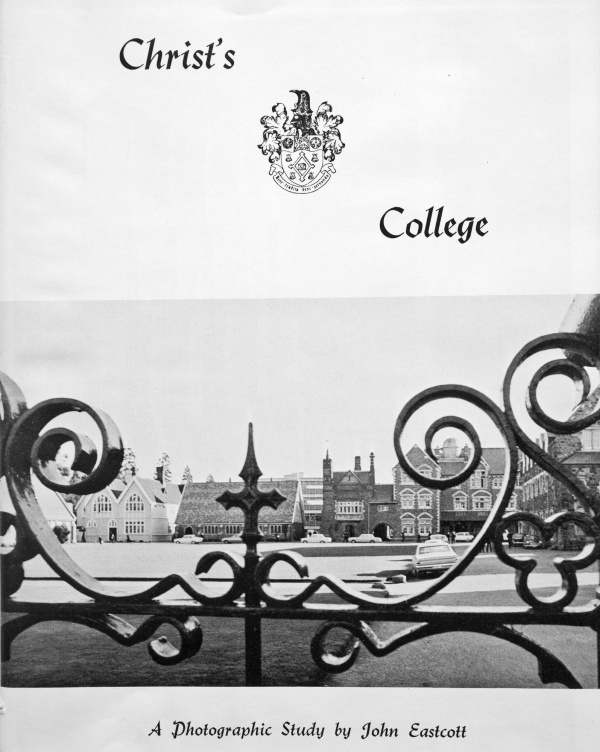