Edward helps with some occasional teaching and is a guest speaker at the Drama Department.

He’s still keenly involved with Drama and for the past five years has been working as a producer and director with Pop-up Globe touring New Zealand and Australia – and working independently in the UK where he did his Masters in Acting.

Edward is currently producing and directing an outdoor Summer Shakespeare production of As You Like It, which will be held at Mona Vale, 10–13 December.

The production company is 'Third Bear'. Tickets are currently on sale through Eventfinda. 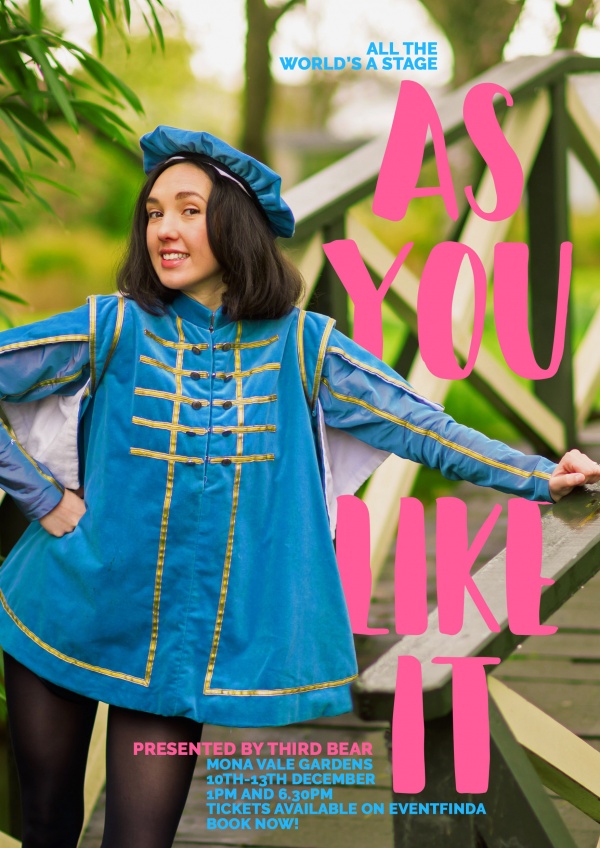