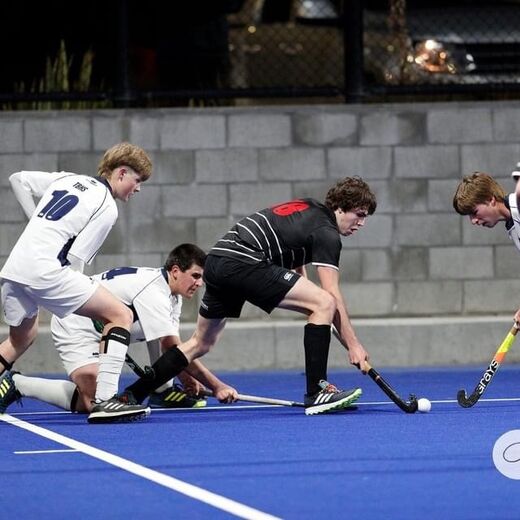 Christ’s College’s Liam Alexander has carried off the title of best all round young sportsman in more than one sporting code in the 2021 annual Zonta Sports Awards.

Liam’s achievements in both rowing and hockey singled him out for the honour, while basketball star Joshua Book won the award for the most outstanding individual achievement by a young sportsman specialising in one sport.

College also claimed the award for the most outstanding team of young sportsmen, the rowing U18 coxed eight triumphing over the other finalists, the St Bede’s College sevens rugby team, which was highly commended, and the Shirley Boys’ High School tennis team.

The 30th Zonta Sports Awards were to have been announced at a celebratory dinner later in the month, but with Covid-19 level restrictions in place the event, which regularly attracts more than 300 people, could not be held.

The Zonta Sports Awards are run by the Zonta Club of Christchurch South and Sport Canterbury, and recognise high school students sporting excellence across six categories.

College is always well-represented in the awards, this year being no exception!