It might have come as “a bit of a surprise,” but Zach Gallagher intends to make sure his selection in the NZ Schools’ rugby team is a chance to shine.

College’s Head Prefect and captain of the 1st XV is one of eight South Island players chosen by New Zealand Rugby for the prestigious 25-man Schools’ squad.

“This is going to be such an awesome opportunity to play with some great talent, to grow my game and learn new things,” said Zach, lock for the College team, and a member of the school’s 1st XV for the past two years.

The squad will assemble in Palmerston North in the coming holidays, take part in a three-day camp and training sessions, and then play a game of three halves against the NZ Maori, the Under 18s and the Schools’ Barbarians. The team will then head to Hamilton for matches against Fiji Schools and Australia Under 18s.

“We are seeing well-run school programmes, which means the fundamental skills these players have, are top notch.

“For these players, at this stage of their lives, making this team is the goal. Now they have made that, I want to encourage them to think about what they do in the black jersey and how they will represent it. This an opportunity to learn and grow.”

“It’s just an awesome opportunity. And while it came as a bit of a surprise, I’m intending to make the absolute most of every minute.” 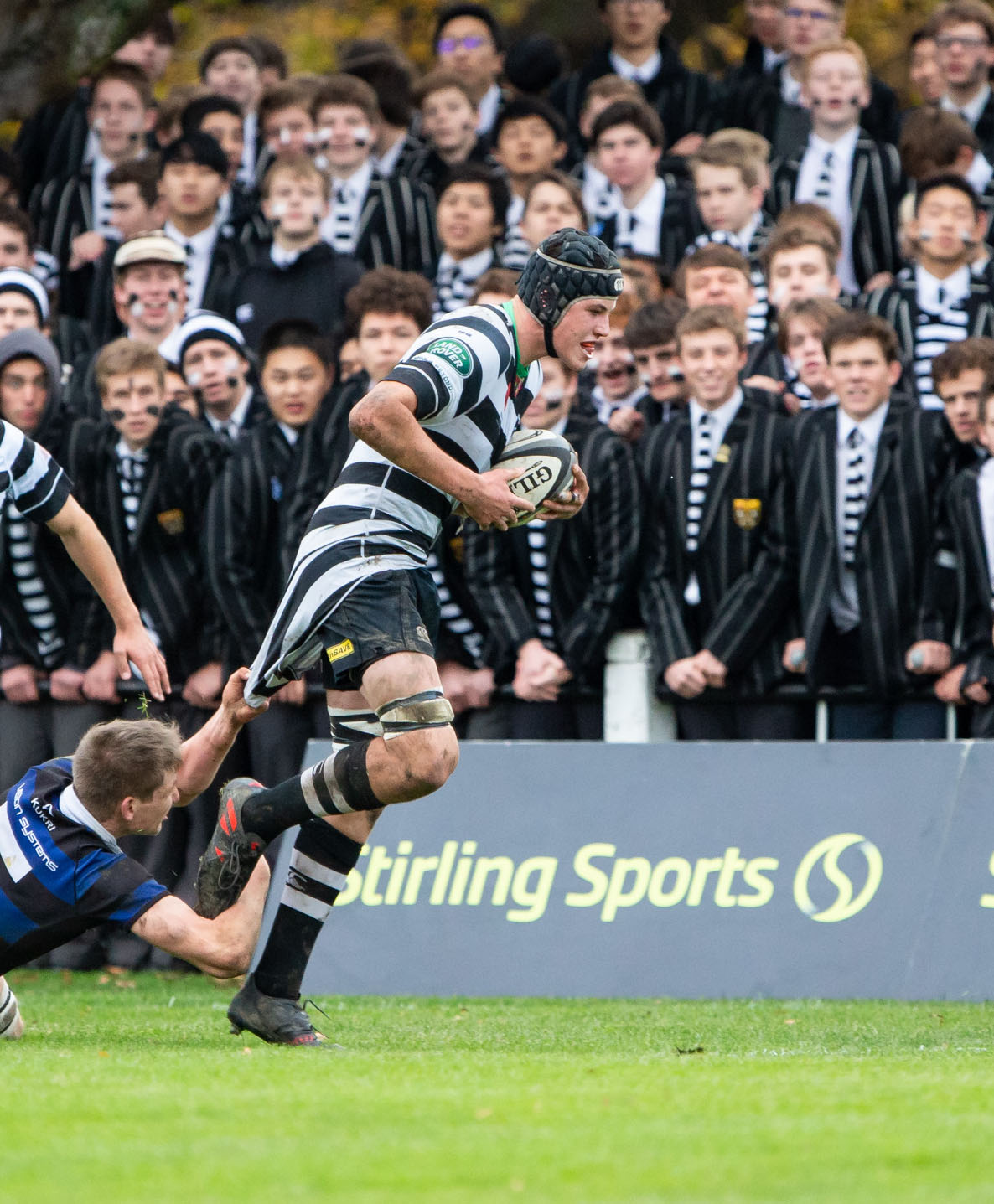