There was a lot of tennis packed into two days at the Canterbury Senior Secondary Schools’ Championship – and College scored some fantastic results.

In the Year 12–13 competition, Year 13 student Will Schneideman won both the singles and, along with Year 12 student Tom Downs, doubles titles in straight sets, and in the Year 11 competition Nant and Nont Prachuabmoh took the doubles title.

While victory was sweet for Will, it got personal on the way to the podium.

In the singles semi-final he had to play his brother, Year 12 student Nick Schneideman. “We’ve played together all our lives, but he’s never managed to beat me yet – he’s always wanted to though. He played well, so it was a good competition.”

And in the doubles final it was College vs College, with Tom and Will up against Nick and fellow Year 12 student Jenner Johnson

Will says it is thanks to MiC Tennis Ben Vink that tennis has become so popular at College in recent years. “He encourages a lot of boys to get into tennis. There are some strong players at College and systems in place to support them.”

The Canterbury championship was held at Wilding Park on Monday 11 and Tuesday 12 February. Now the team is busy preparing for the South Island tournament, to be held in Timaru in March. 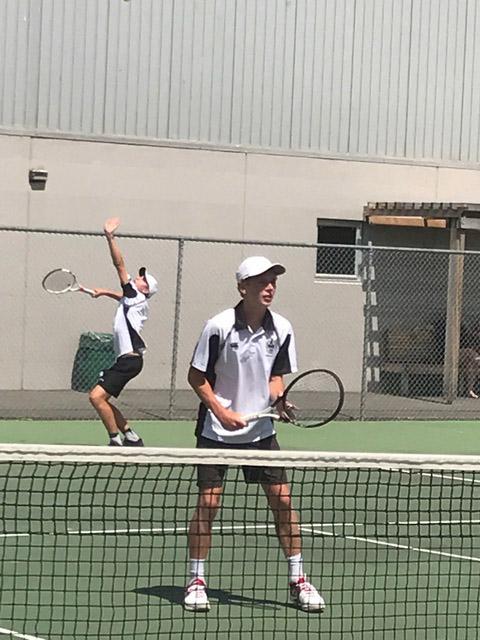 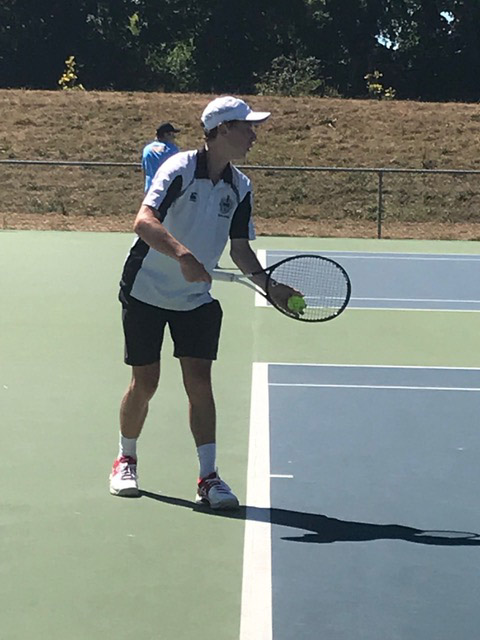 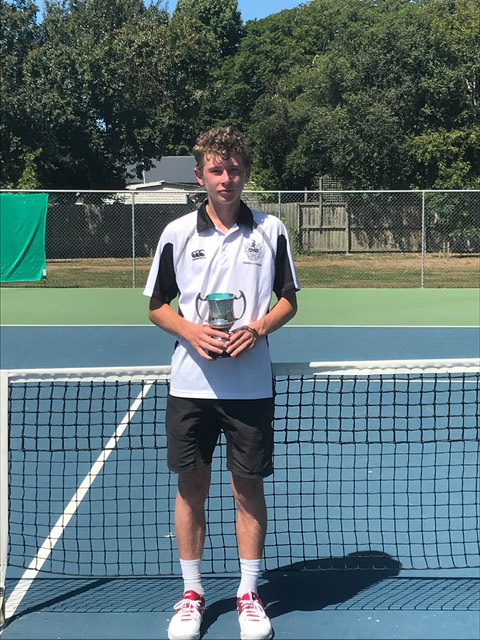