Four gigs in as many days kept the Big Band busy over Labour Weekend, with the central city basking in heat and audiences moving to the beat at the Christchurch Big Band Festival 2018.

Year 13 student and Head of Big Band – and trombonist – Will Hutchinson says it was an “amazing, awesome” experience and wonderful to be part of it. The Big Band had prepared around 12 pieces – a mix of vocal and instrumental, some short, others long – and although they had a set list for each performance, they were ready to shake it up depending on the vibe on the day.

“Each venue had a different feel,” says Will. “Some more intimate, where we could really feel the audience, others more relaxed and open. Everyone responded to Will Pegg’s vocals; he really knows how to work a crowd. I enjoyed having the opportunity to play a solo, and it was exciting to improvise, with everyone responding to and riffing off each other. Just being able to play in the band is special, and performing gives us the chance to showcase the pieces we’ve been practicing all year.”

Will recommends everyone get involved in the arts. “There’s a number of young guys in the Big Band and up and coming talent needs to be nurtured. The Big Band changes every year, but there’s always the thrill of performing to look forward to. It’s so cool.” 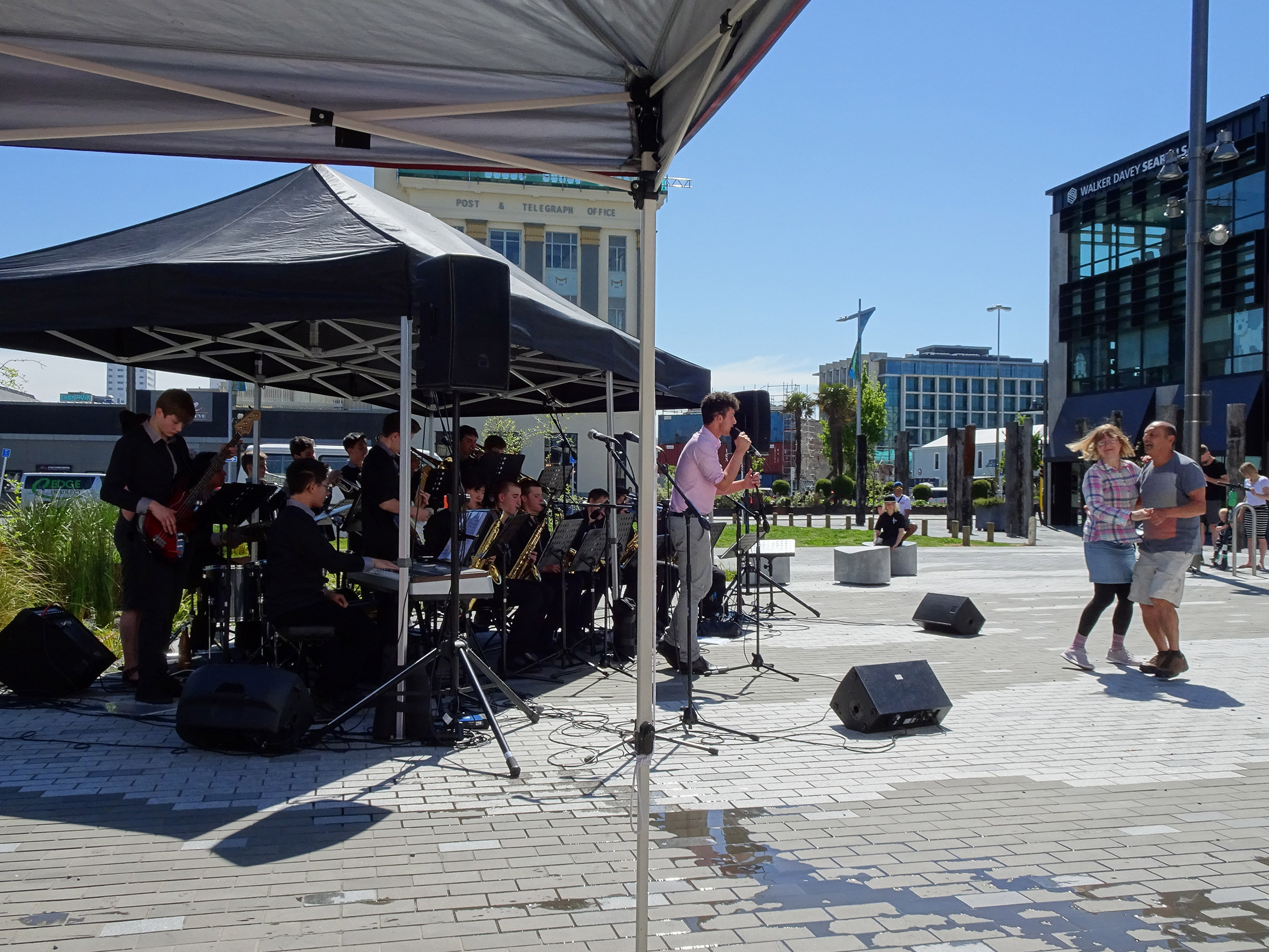 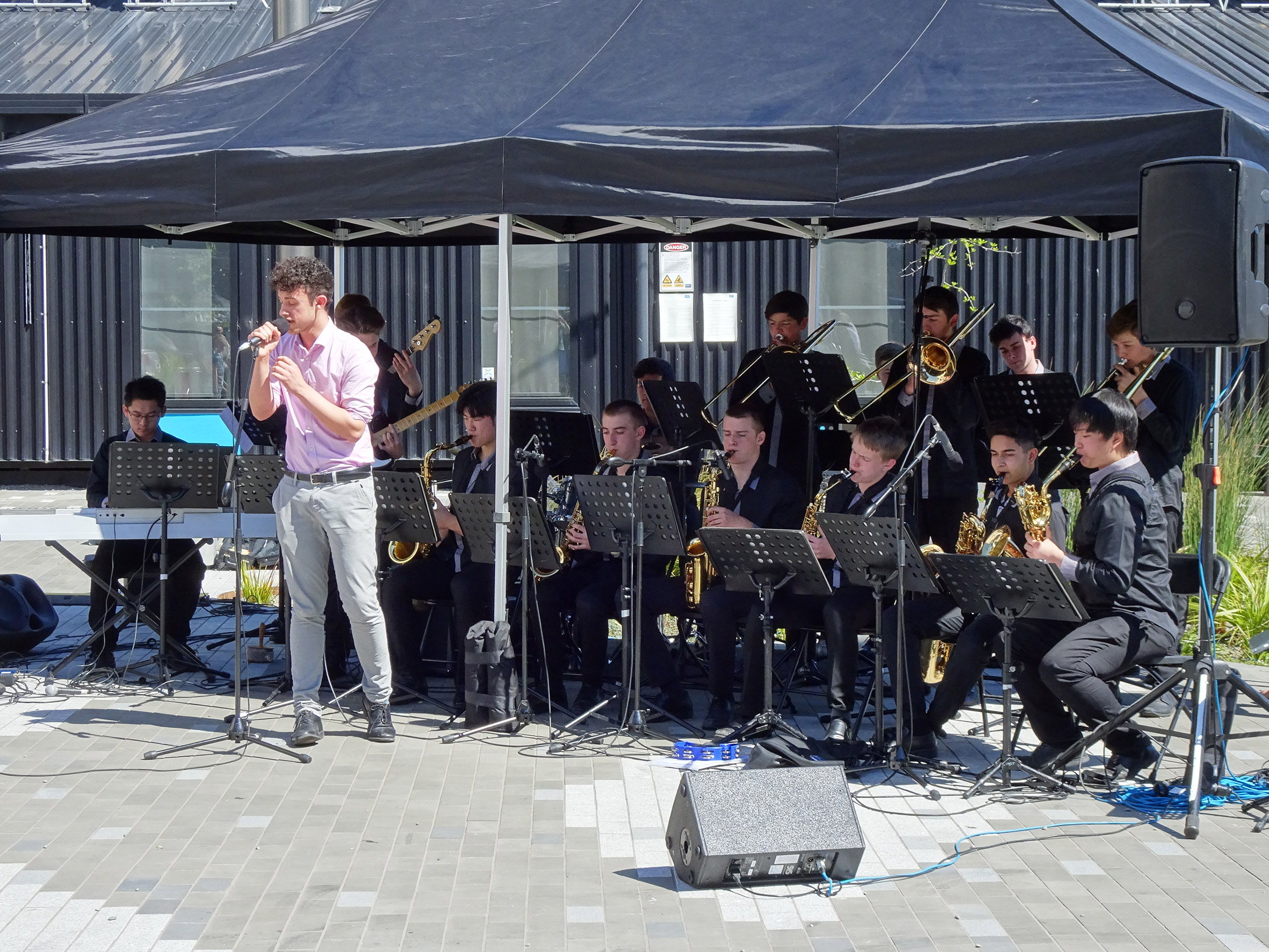 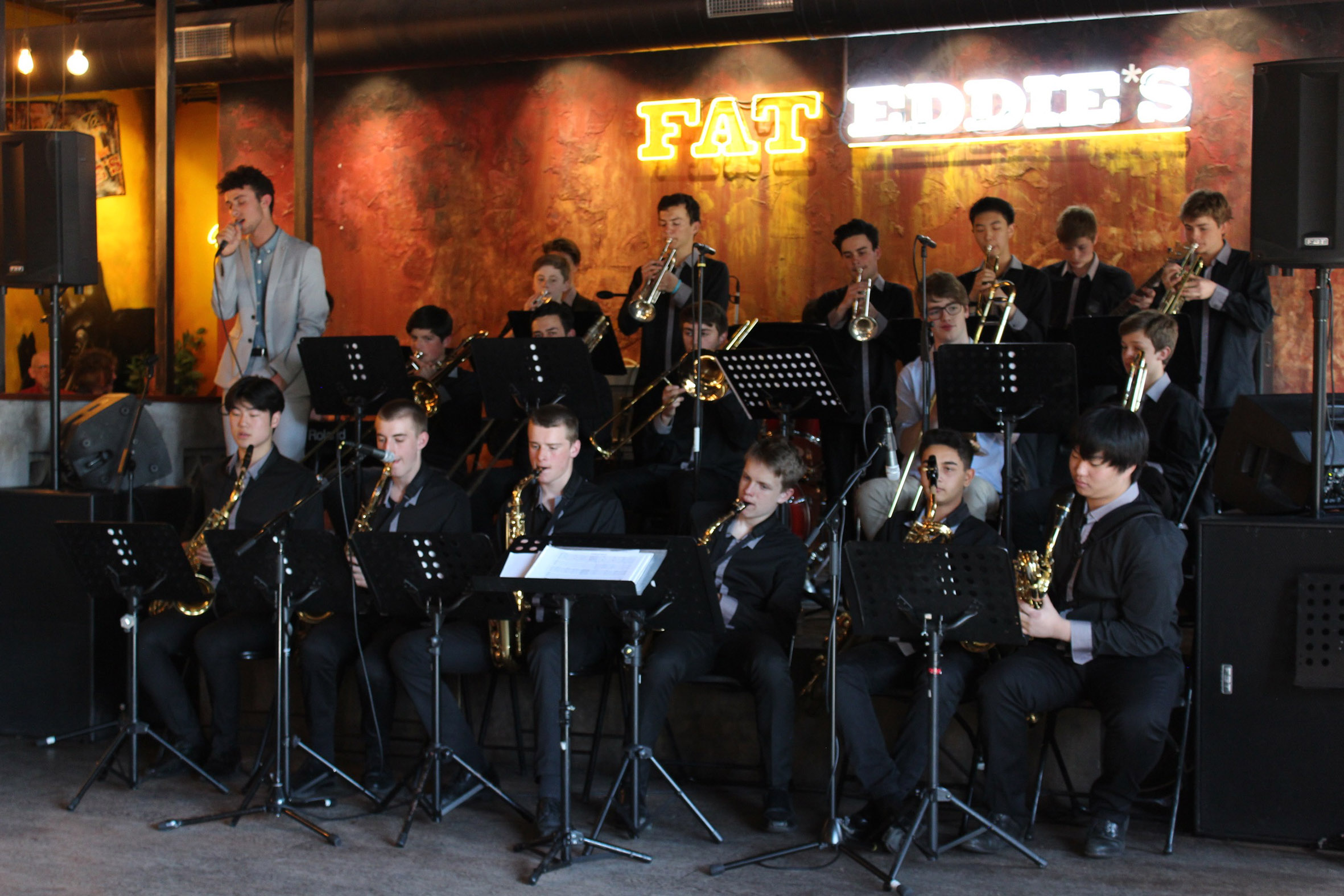 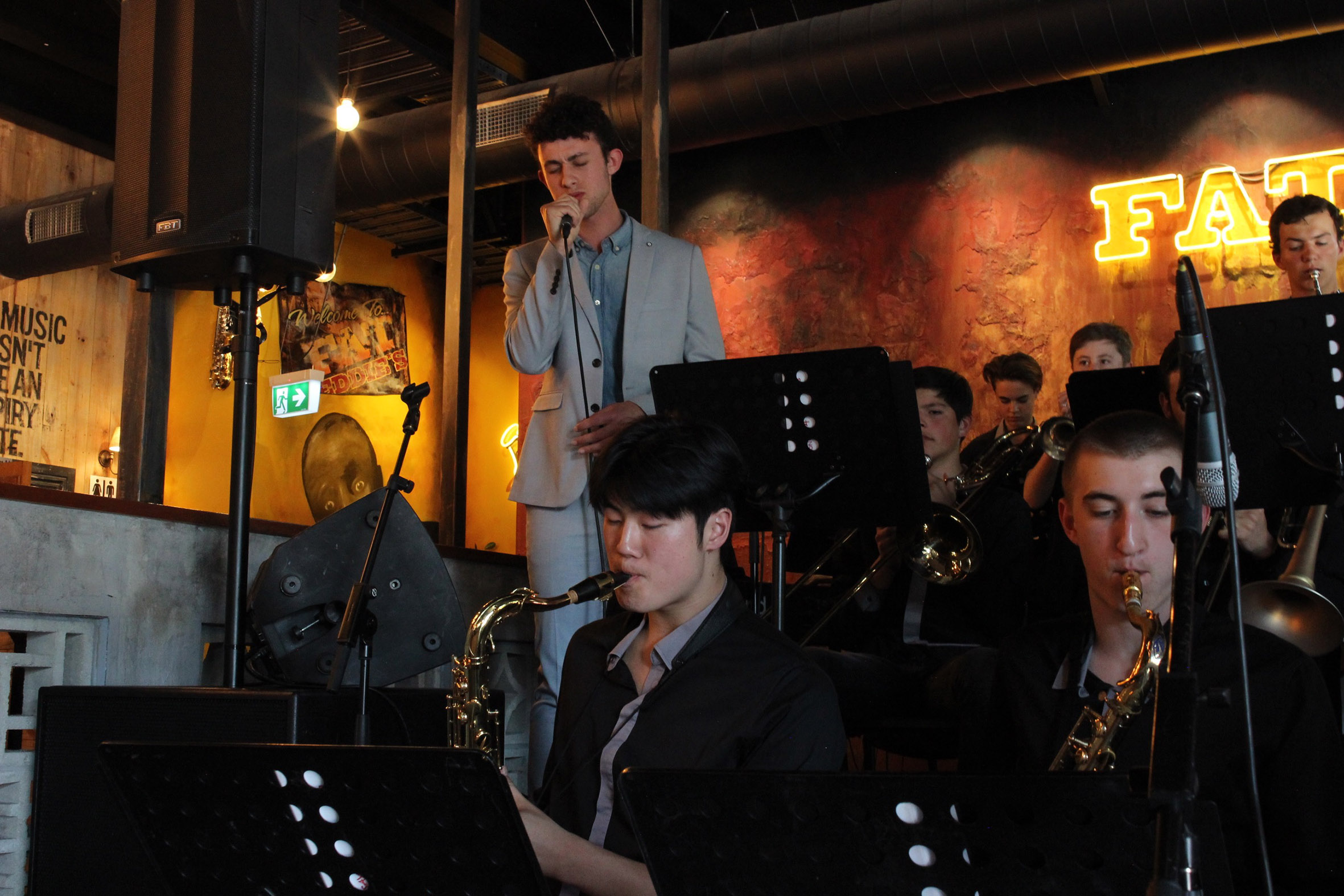