“It was amazing,” says Henry. “Both the competition and social events. The debating was at a whole new level – super interesting, engaging and very high quality, and we made friends with students from all across the country. I had a fantastic time.”

After being selected and placed in teams at the regional championship back in March (Fawzan in Canterbury Black; Wills and Henry in Canterbury Red), the boys took part in a rigorous training regime, focusing on teamwork, skills, content, strategy and delivery.

According to Henry, success in debating hinges on presenting a convincing and persuasive argument, making a strong case and out-manoeuvring the opposition, no matter which side of the motion you are called on to discuss.

Although neither Canterbury team made it through to the final, which took place in the Legislative Council Chambers at Parliament, Henry says they all relished the experience. “I’d encourage anyone to give debating a go. It’s challenging, fun, you pick up great skills, and you never know where it might lead.” 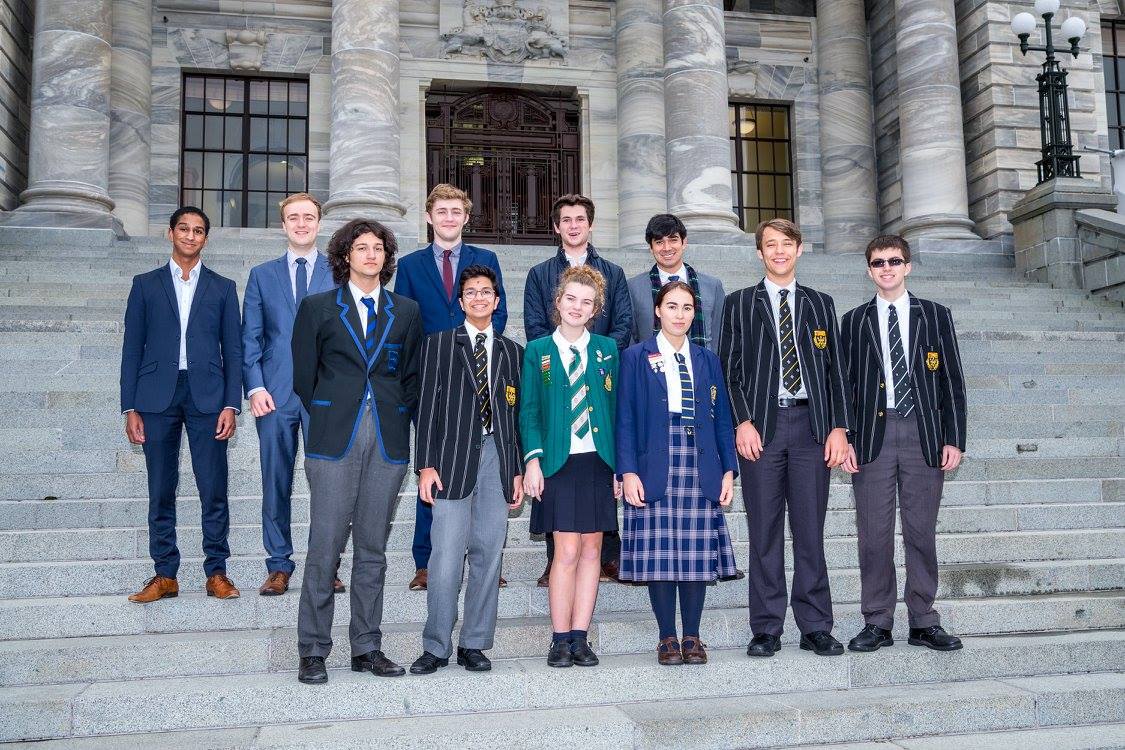