Congratulations to Year 12 students Cody House and Sam King, who have been selected to represent New Zealand at the forthcoming Oceania Athletics Area Championships in Fiji. Both will compete in the U18 grade. Cody in long jump, 100m hurdles, and 100m and 200m sprints, and Sam in the 200m and 400m sprints.

Their selection, based on performances at Canterbury and national athletics competitions, tops off a very successful season for the pair. “We didn’t know whether we were going to get in or not,” says Sam. “But we were hopeful, we wanted to – and we were thrilled when we found out.”

They are now training hard, focused on eating well, sleeping well and staying healthy, in order to be in tip-top condition, ready to compete at their first international athletics mee

There are 55 athletes in the New Zealand team, eight of them competing in U18 events.

A total of 24 teams from all over Oceania and parts of Asia will take part in the championships, which will be held at the ANZ Stadium, Suva, from Wednesday 28 June to Saturday 01 July. 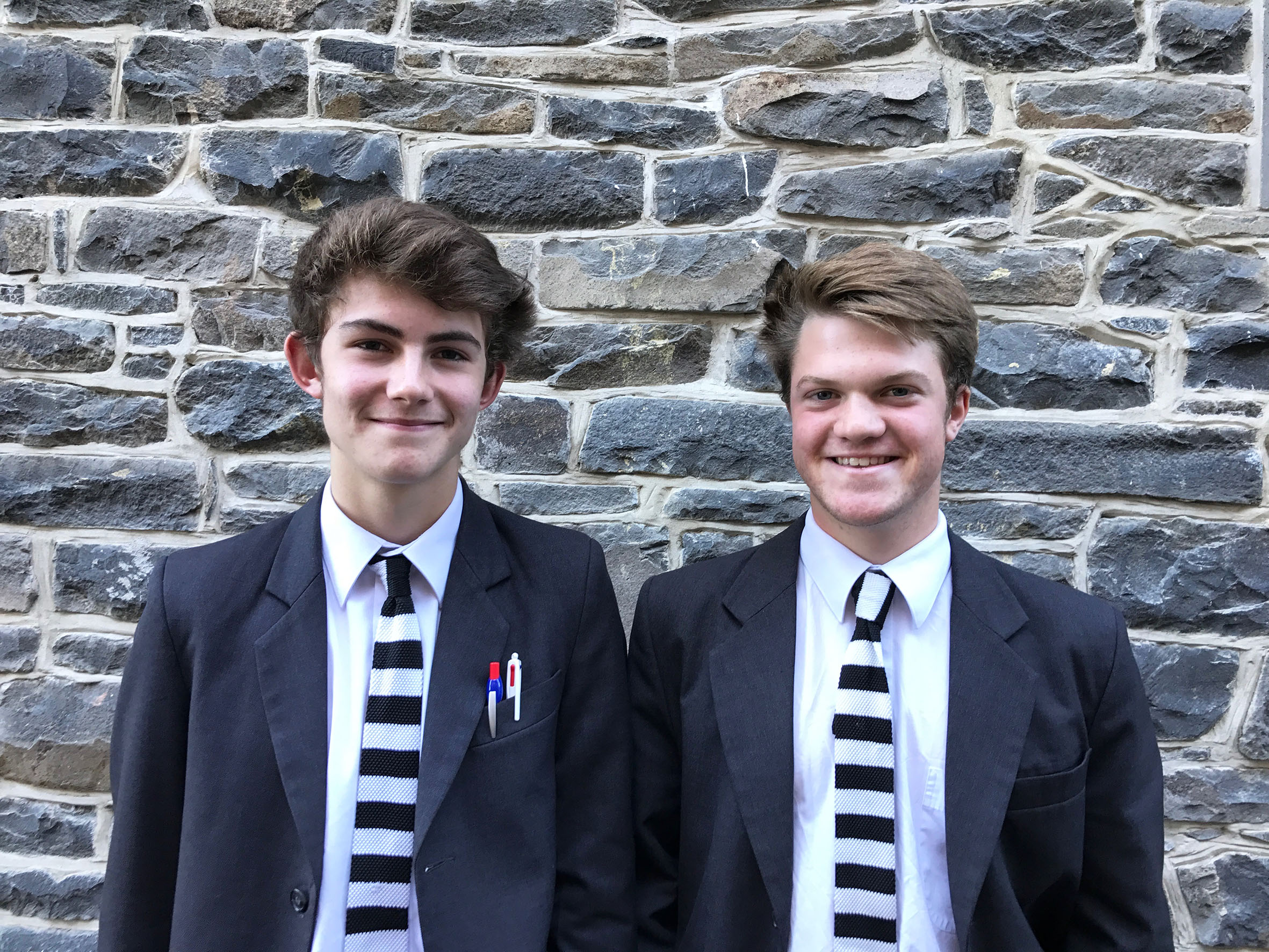