The will to win

At the end of a demanding four days of basketball, the Year 9–10 tournament team left Dunedin South Island champions – the first time a Christ’s College junior team has won this high level tournament.

A full squad of 12 basketballers, composed of students from the U15, U17A, U17B teams and some Friday night interschool players, left Christchurch on Friday 30 August. With only a few practices behind them, they faced a steep learning curve, but quickly came together as a team.

Their first game against Riccarton High School gave them a convincing win. It was followed by a strong game against Middleton Grange School and a dominant win against Cashmere High School to finish top of their pool. From there, the team went strength to strength, with a quarter-final win over John McGlashan College and semi-final victory against Christchurch Boys’ High School.

In the final, against King’s High School, Dunedin, the opposition had the hometown advantage, but the energy from the bench and support of the Cashmere team, helped lift our side of the court and the boys stepped up to face the challenge. Jordan Braithwaite led the team both in terms of points and rebounds. Strong support from the other starting players, Nic Book, Tom Harrison, Matthew Lewis, and Kevin Chiang was aided by an equally strong 6th man, Jacob Clements. But, in a true testament of the depth of this team, all players made contributions on court in every game, something unheard of in tournament basketball and particularly with a full squad. 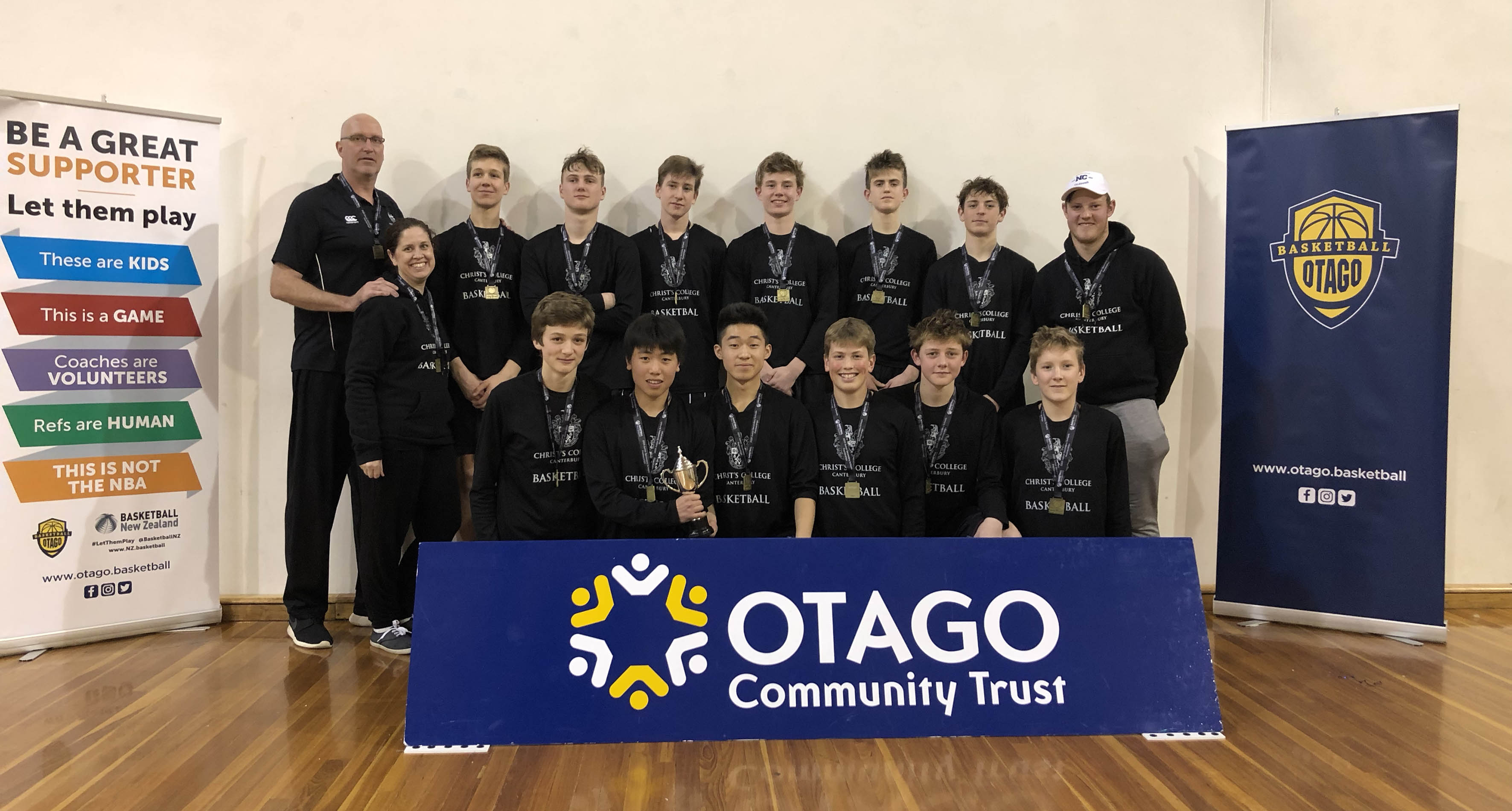 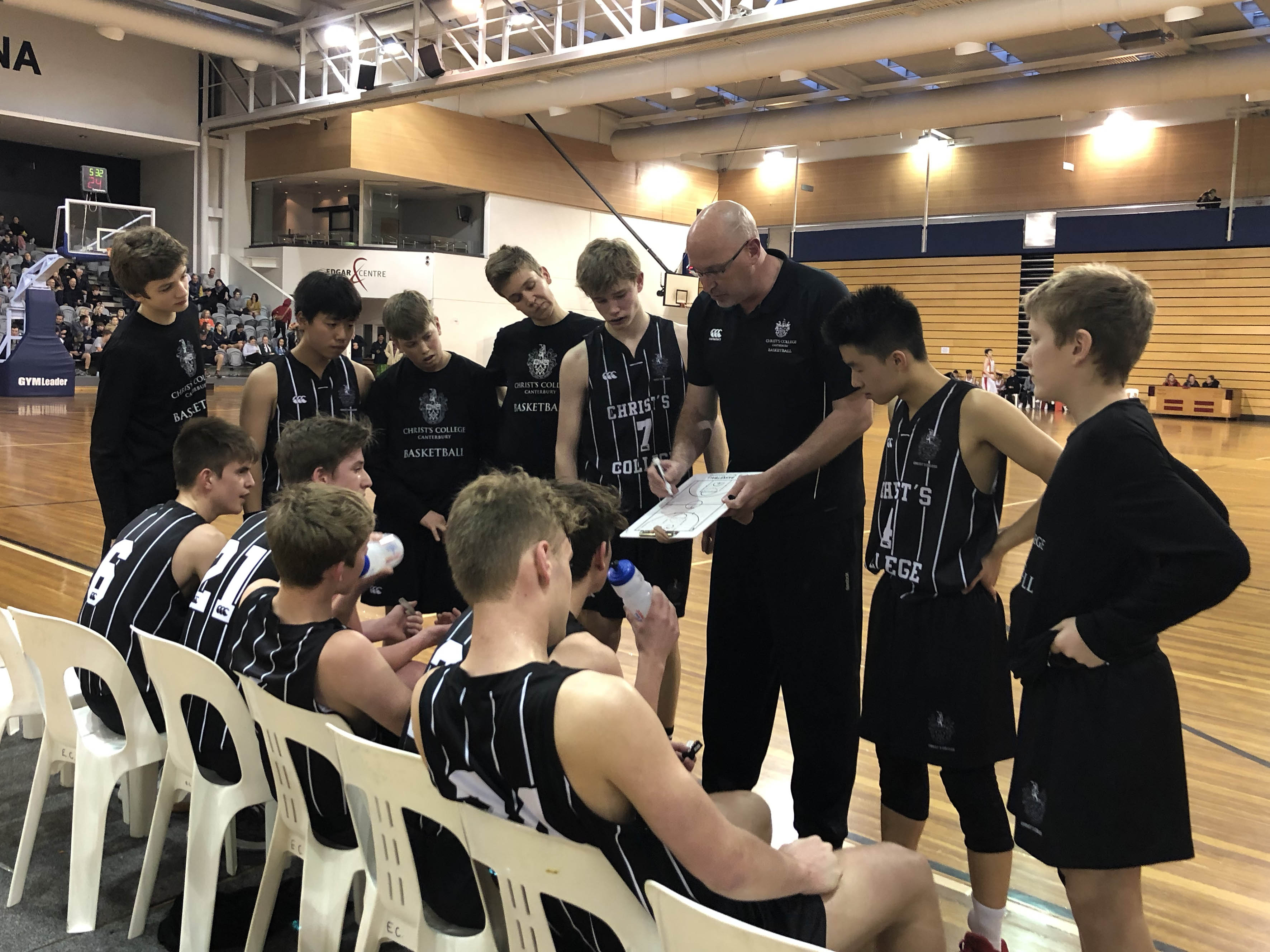 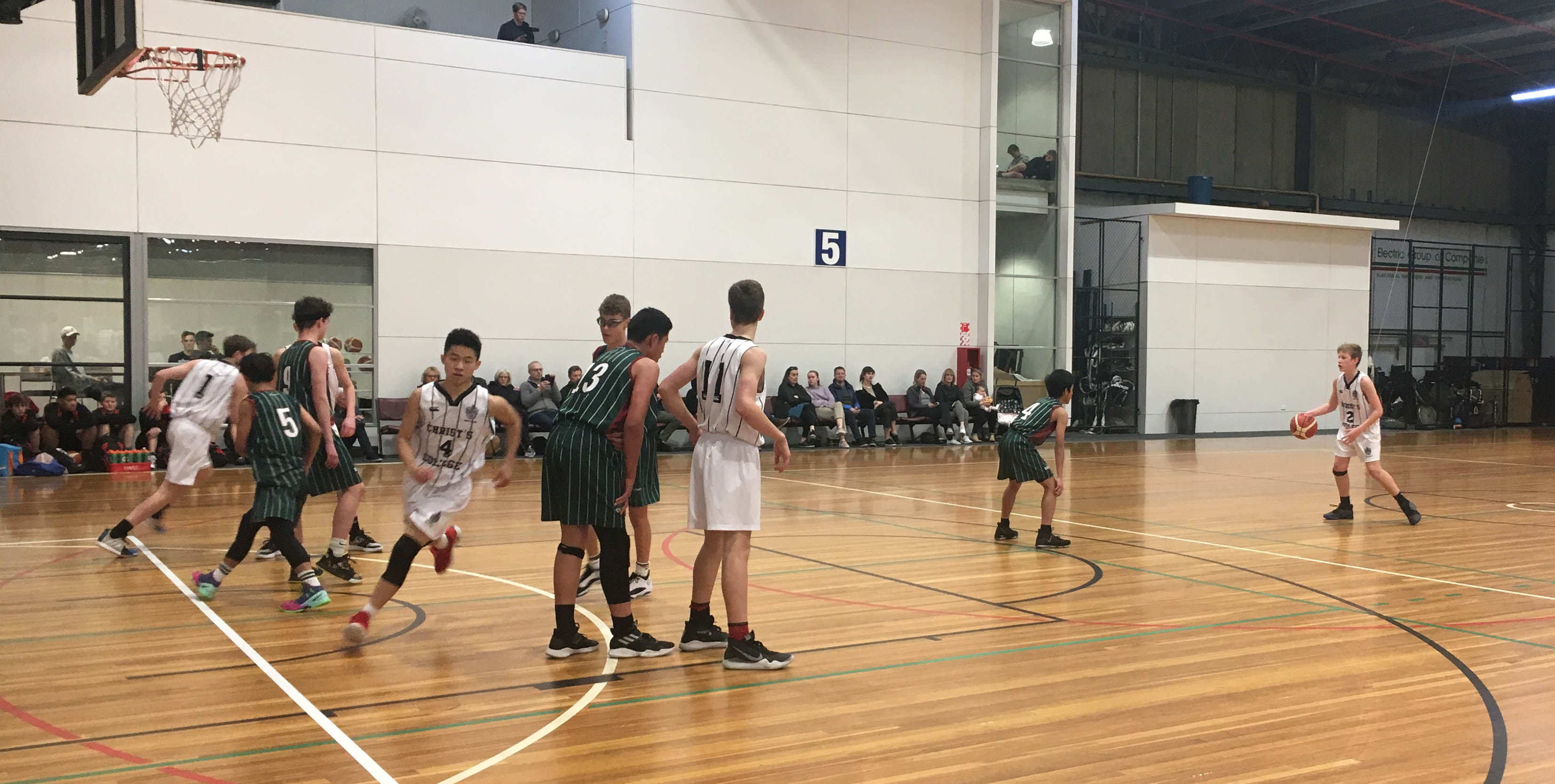 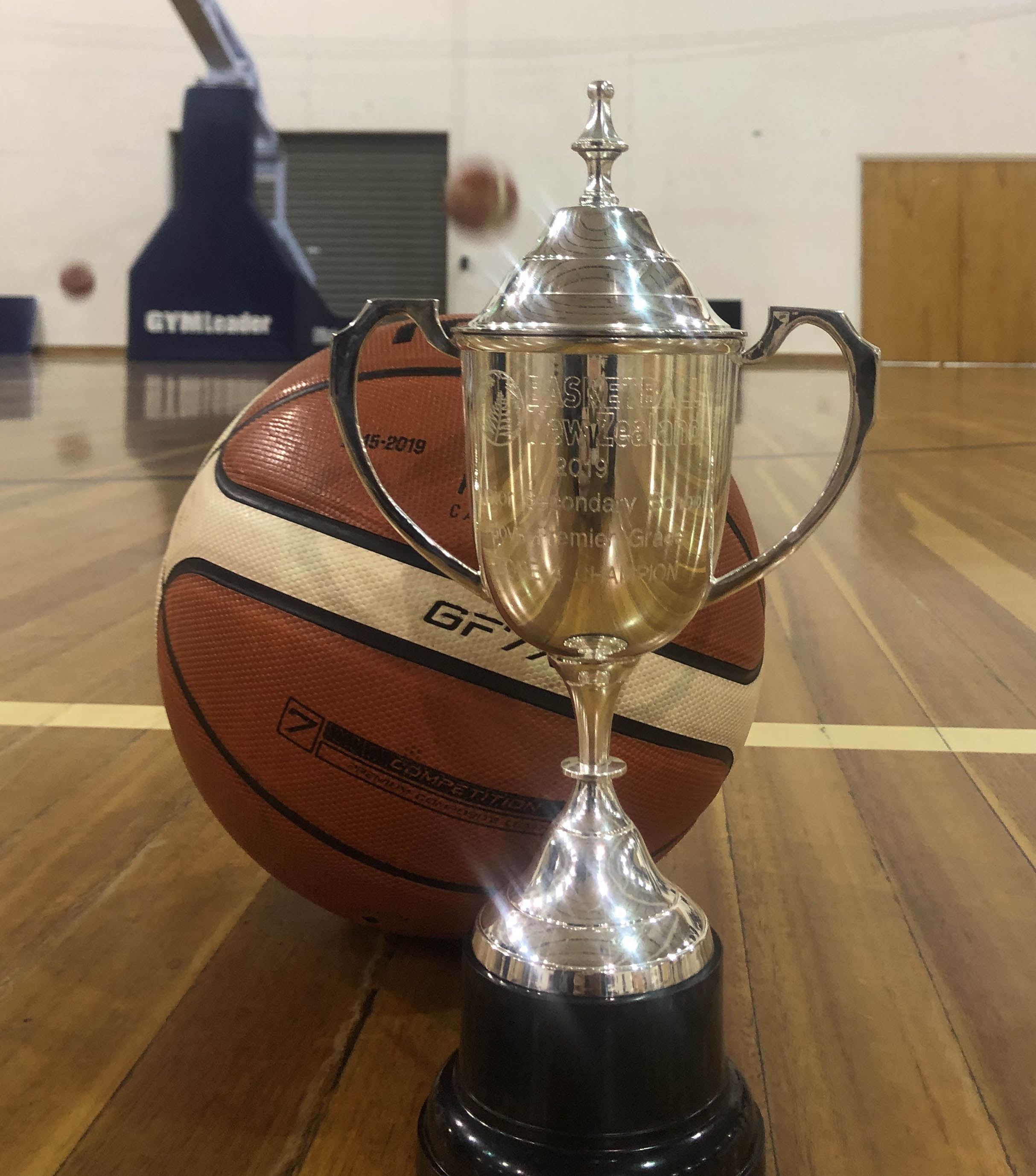