The pull of polo

“It’s very addictive. Once you’re in it, you’re in it forever. It’s challenging, fast, fun – and when you score a goal and have a good game, that’s when you really love the sport.”

Year 12 student Edward Davidson loves everything about polo. He is a member of the College team, plays for the Christchurch Polo Club at the weekend, and on Wednesday 19 February was in the South Island U21 Colts team that took on the North Island U21 Central Districts team – and won 6–3. Edward contributed two goals to the team’s score, including the final goal of the game in the last 30 seconds of play.

A School House boarder, Edward spends as much time as possible with his family’s horses, riding for pleasure, as well as training and “making” polo ponies.

“You have to look after them, understand how to use your horses and not tire them out too early. You have to be able to handle them, know what you are doing – and the better you are at riding, the easier it is to play.”

Edward is looking forward to the upcoming South Island SUPA polo tournaments and is hoping to secure a place in the New Zealand schools team to play a trans-Tasman test at the end of March. 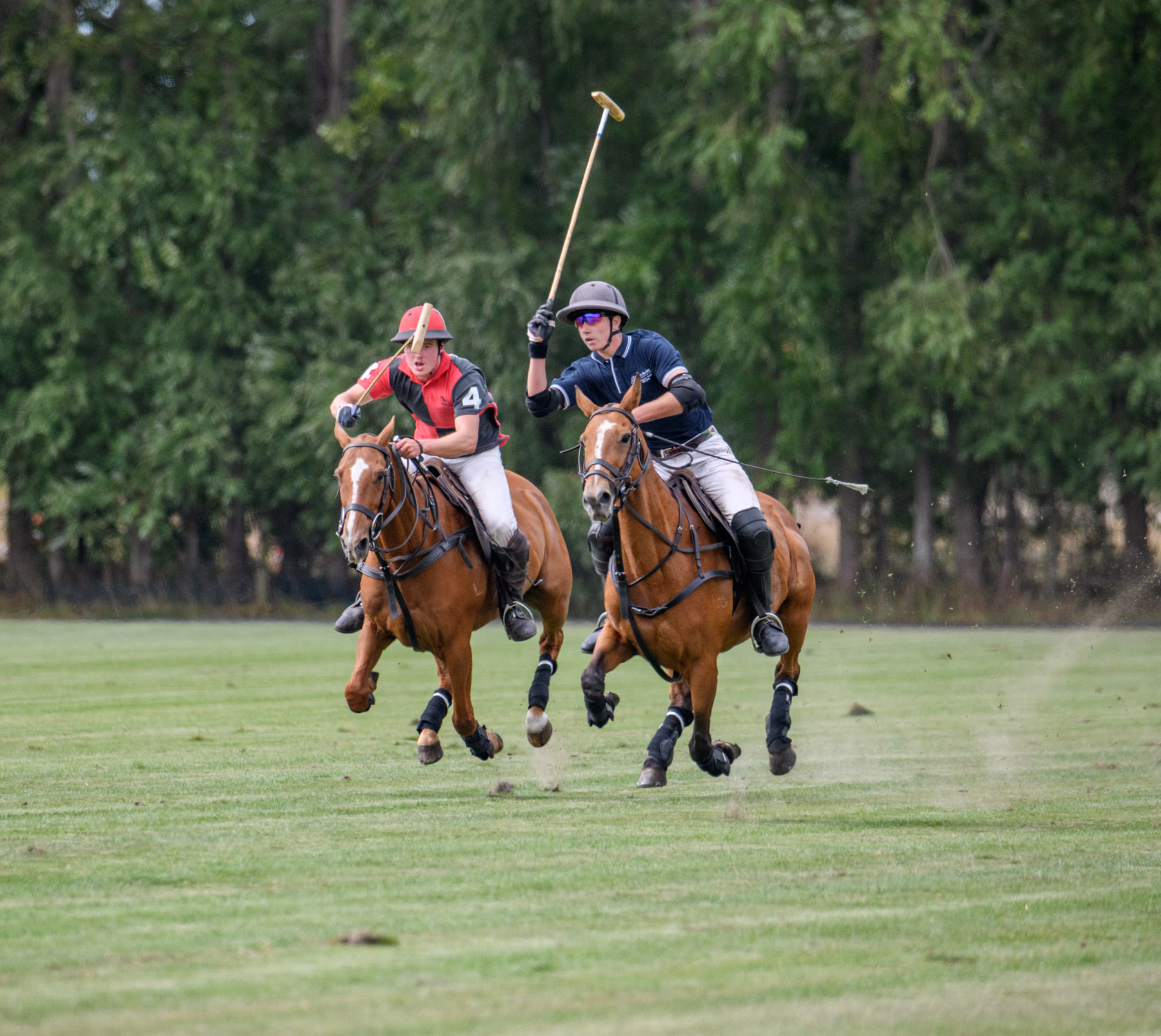 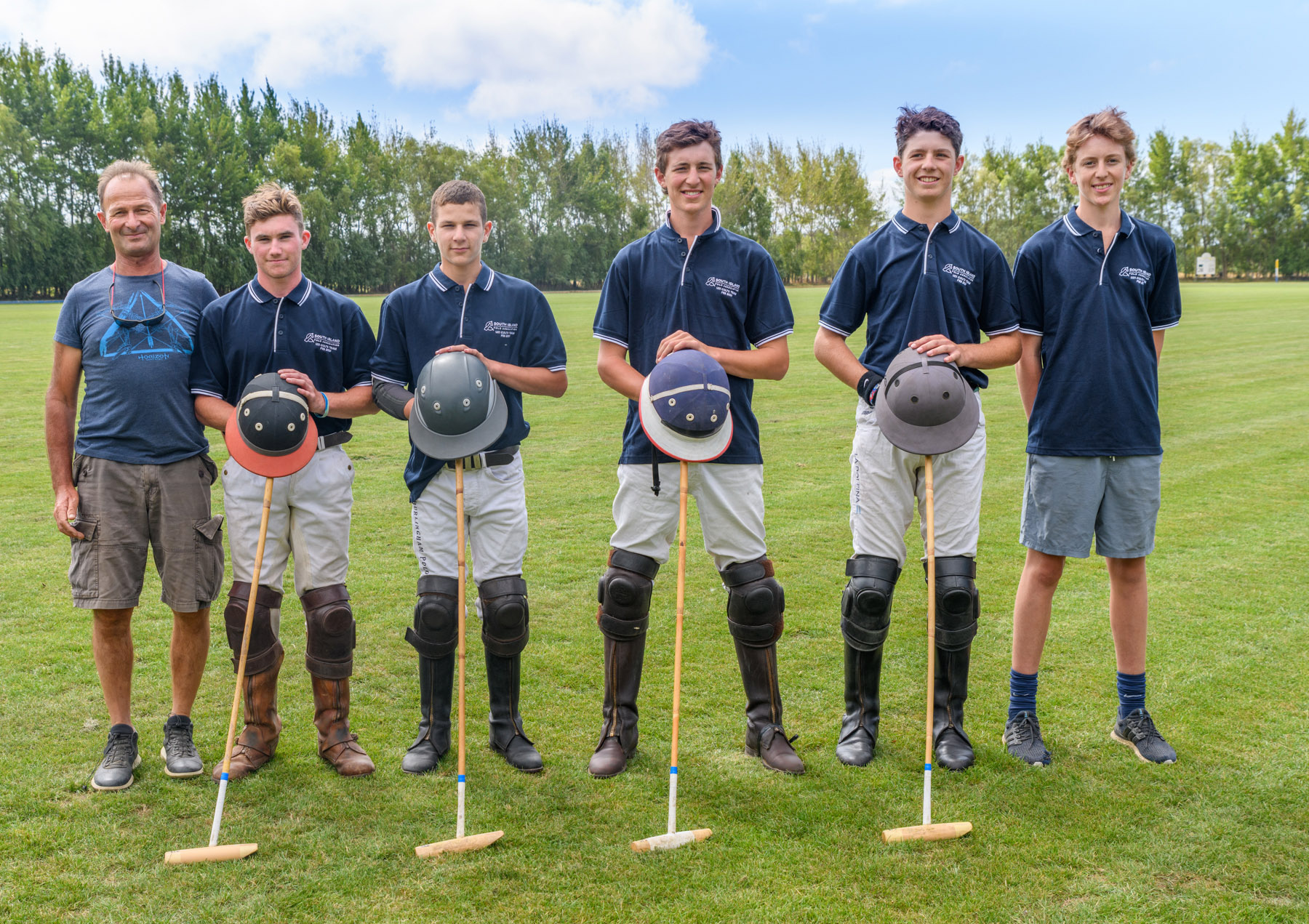