The power of giving

The Lenten Appeal, one of College’s biggest charitable drives, raised $17,832.70 this year, with funds to be divided between the Christchurch City Mission and Beyond Water.

In Chapel on Monday 4 September, Christchurch City Missioner Matthew Mark was delighted to accept the Mission’s share of $8,916.35, outlining just how useful it would be in helping the City Mission support, care and advocate for the most marginalised in our community.

Chaplain Bosco Peters says taking part in fundraising for the Lenten Appeal is a way for every boy to get involved in his House and a tangible representation of College’s core Christian virtues. Supporting a local charity gives the boys the opportunity to make a personal connection with the chosen cause, while donating to an overseas charity puts the idea of giving and service into a global context. “It’s important for the boys to understand concepts of service, compassion and respect … so this becomes a way of life for them and they live not just for themselves but for others as well, becoming generous and in touch young men.” 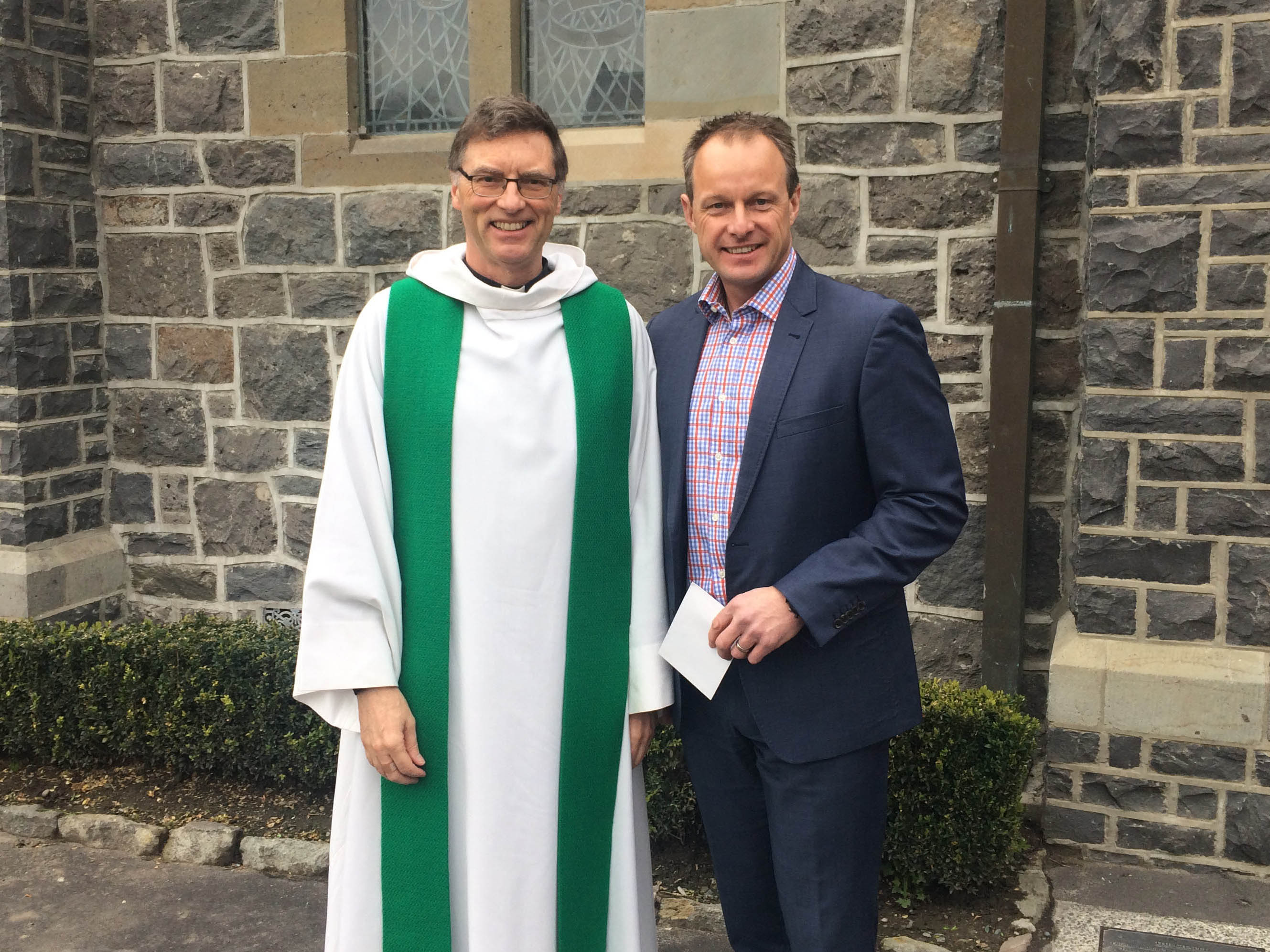