Teeing off in Las Vegas

Talented sportsman Zach May began playing golf at the age of five. After he showed some interest in the game his father took him to the Russley Golf Club, which has a strong junior programme, and he has never looked back.

Fresh from a recent trip to the US where he took part in two tournaments, Year 10 student Zach’s enthusiasm for the game is obvious. In Las Vegas, at the World Stars of Golf tournament, he picked up a trophy at prize-giving for being in the top five.

In San Diego, he took part in the IMG Academy World Junior Golf tournament for 13 to 14 year olds, where he tied for 41st place.

At home, at the Canterbury Golf Annual Awards, Zach won the award for the Most Promising Junior Boy, which included a $500 trust fund. He was also selected to attend the New Zealand Golf Junior Development Camp, but was unable to go because he was in the US.

Golf is not Zach’s only sport. He is also in the 1st XI College cricket team and the 1st XI hockey team. It is a really busy world for Zach, who says it is difficult to decide which of his passions to concentrate on. His recent golfing experience and success, however, seems to point him to the challenging but highly competitive world of golf. 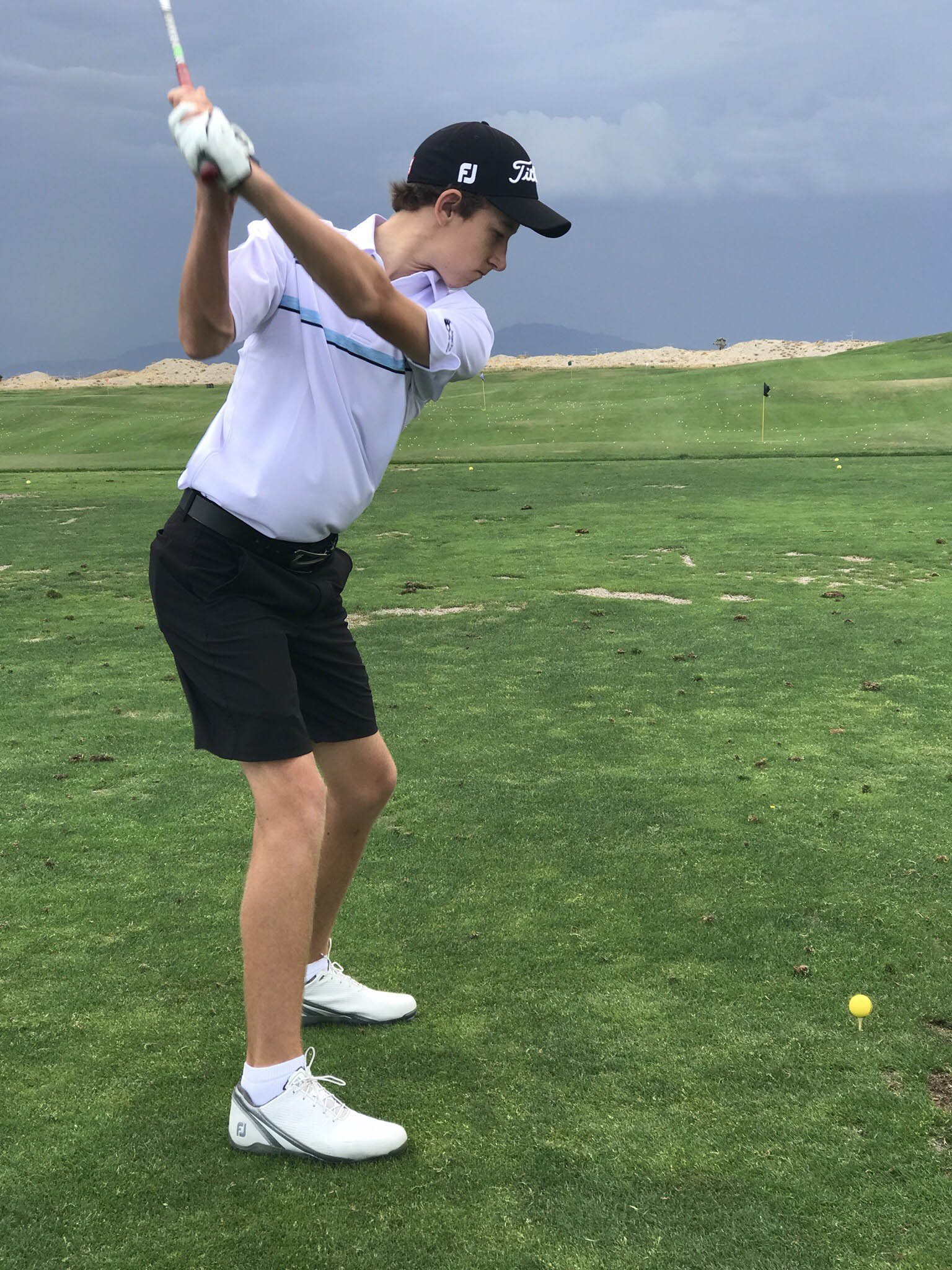