It was a perfect day to hit the slopes and the two College ski teams made the most of it, racing down the Giant Slalom course on the upper Goldrush trail at Cardrona, taking first and second place in the team championship.

The College skiers all competed as individuals, as well as in their year group teams. On their own they were up against some tough competition, but had strength in numbers. And although the Year 11 team had more experience, it was the Year 10 team that sped ahead to take the win.

“A lot of the other schools had, say, one really good skier, but College had more consistent, reliable skiers across the whole team, which is what was needed in the team event,” says Year 10 student Bradley Shearer.

“It was pretty funny, we weren’t expecting it, but it was so good to have two College teams on the podium,” says teammate Sam Willems.

They are keen to defend their title next year and would both like to see interest in College skiing grow. “It was an amazing, awesome trip, really fun. We all had a good time,” says Sam.

The South Island Secondary School Ski & Snowboard Champs took place at Cardrona Alpine Resort on the weekend of 15–16 September. The Giant Slalom and Slopestyle races were held in ideal conditions on Saturday, but the Gravity Cross competition on Sunday was cancelled due to inclement weather. 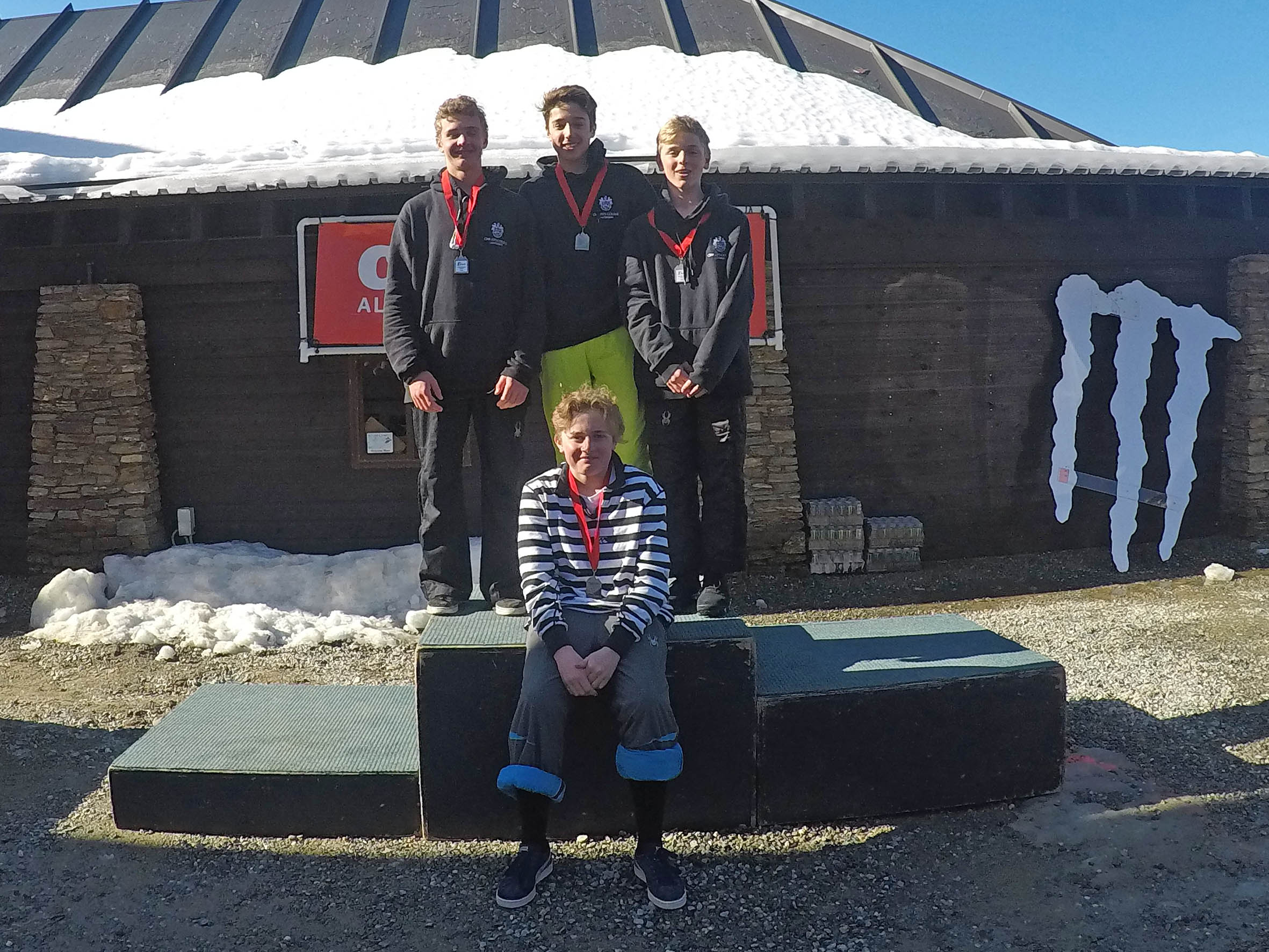 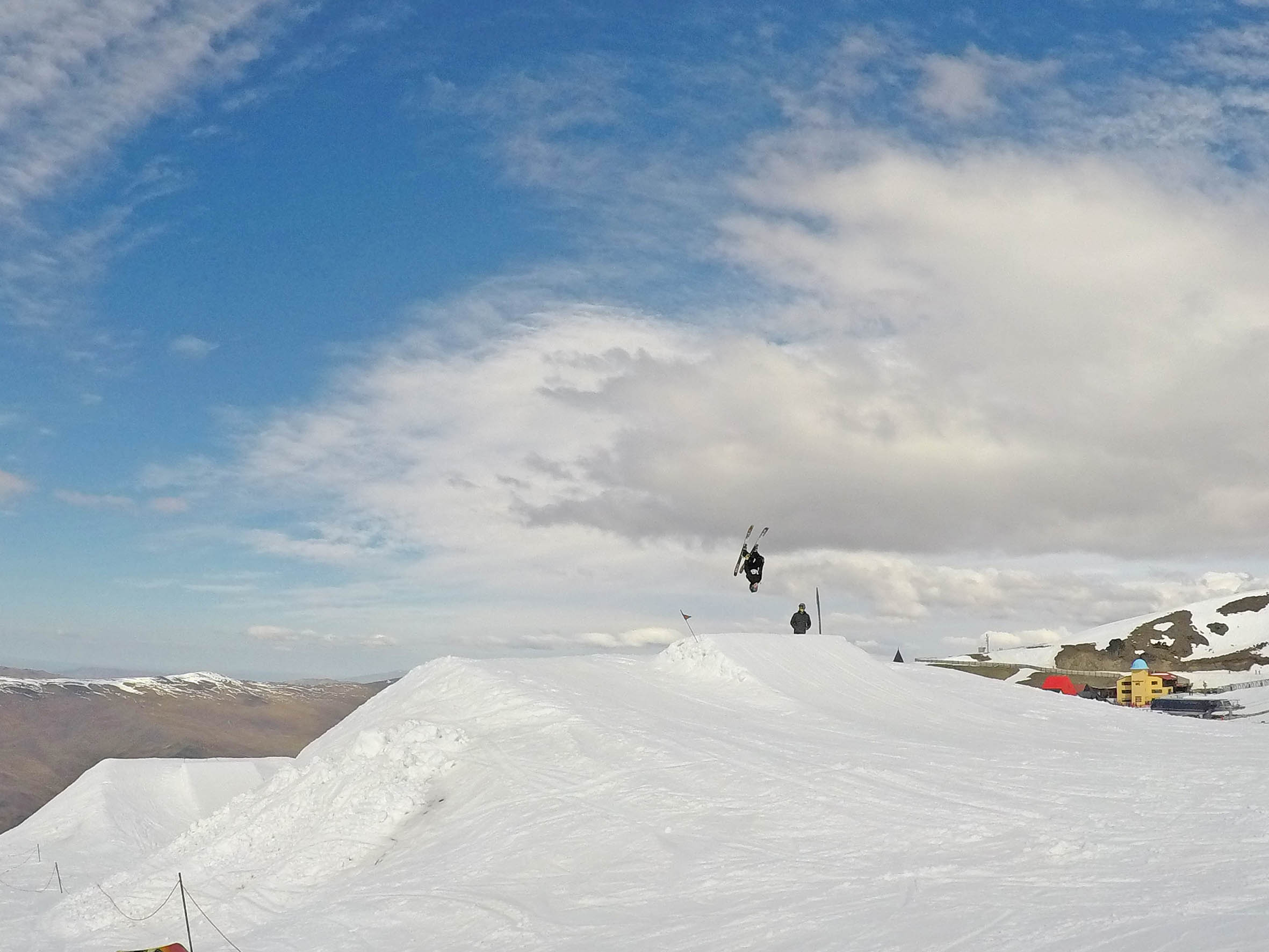 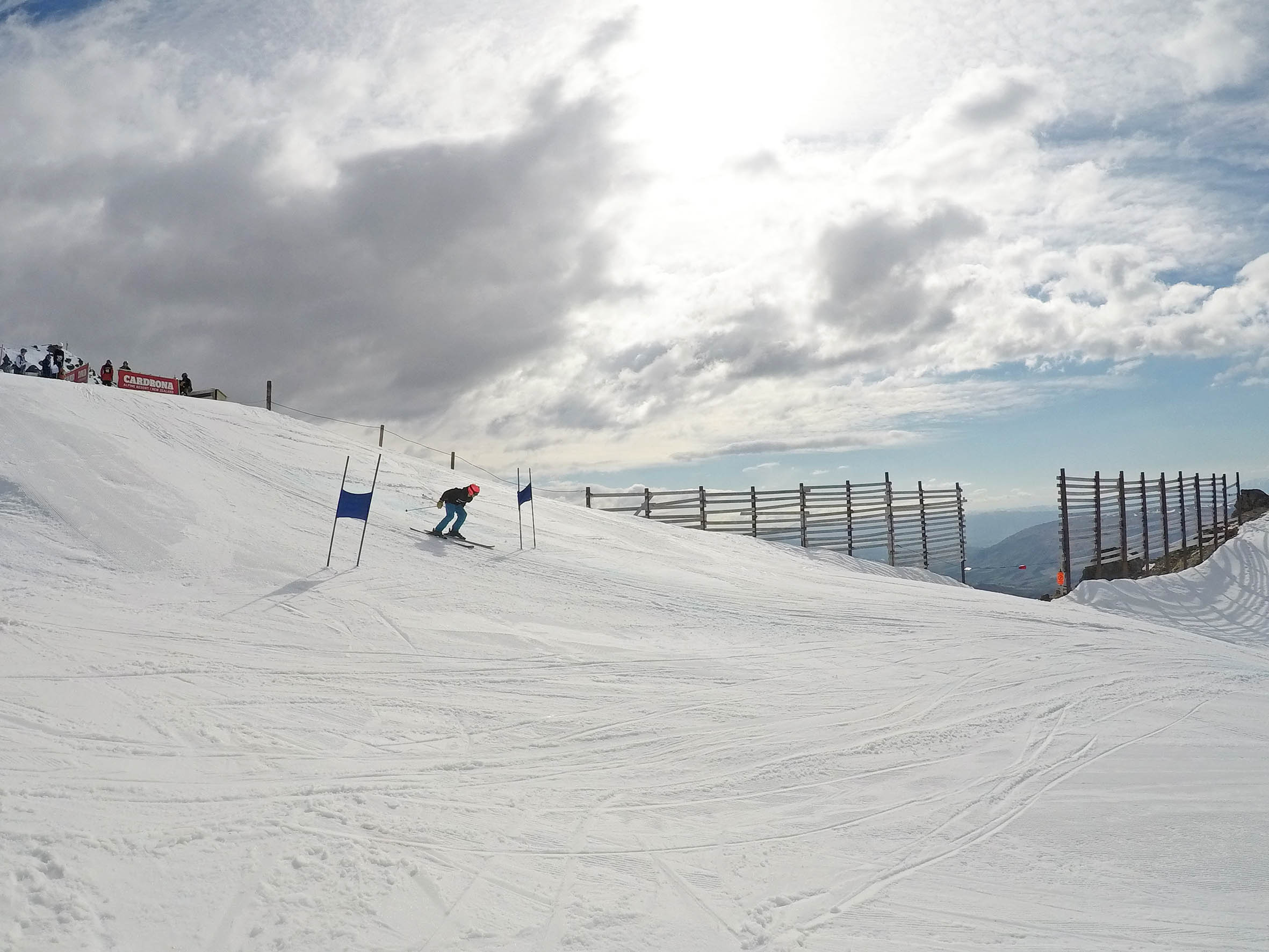 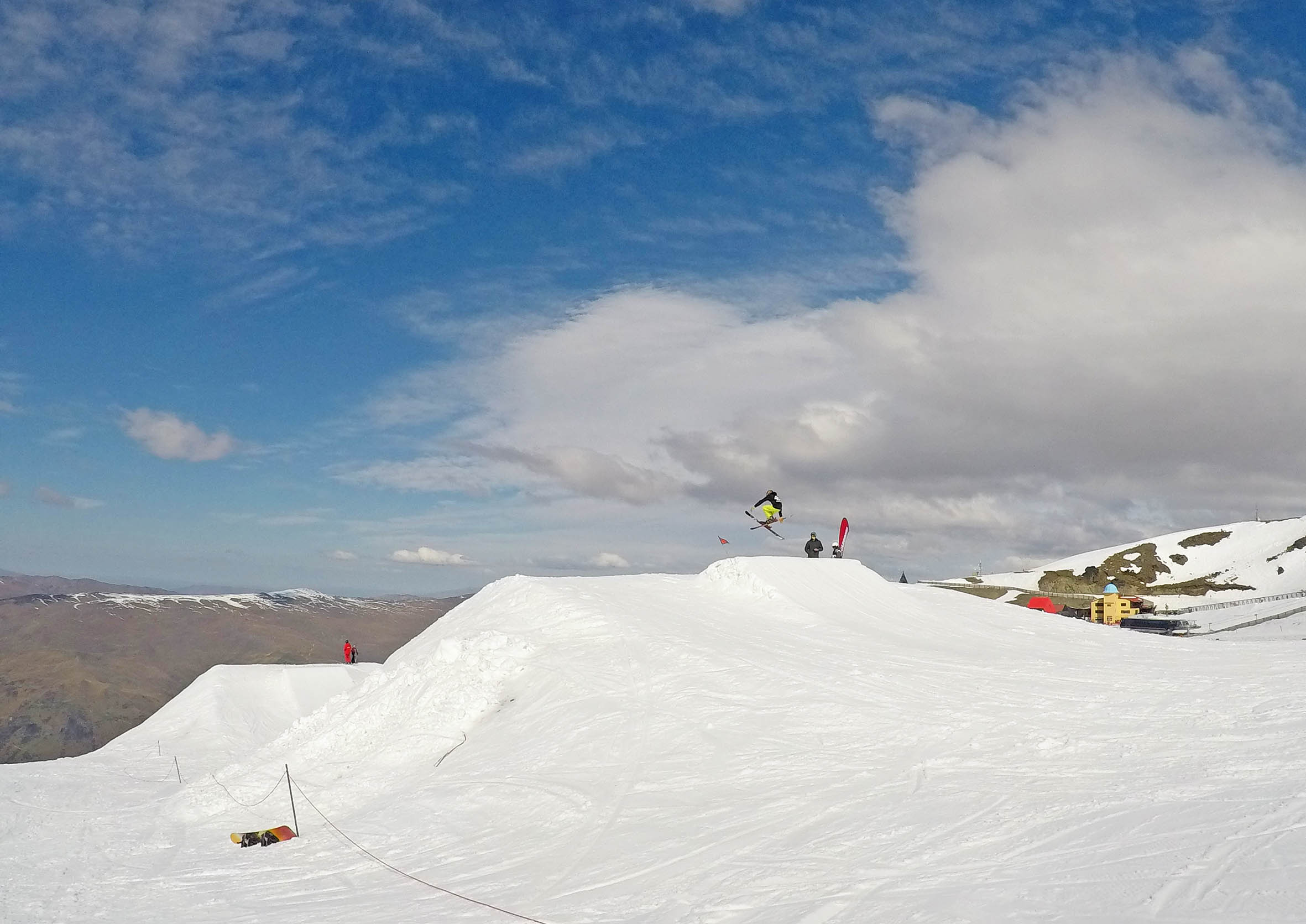