Step up, lead wisely and well

Head Prefect Zach Gallagher chose to talk about leadership at assembly on Tuesday 15 October, congratulating the boys who have been given leadership roles at College next year, and reminding all students that everyone has leadership potential. Zach reflected that good leadership is truly a team effort, and while leadership is about having a clear and purposeful vision and the drive to create change, knowing when to share the load and when to step back and follow is just as important as always trying to lead. 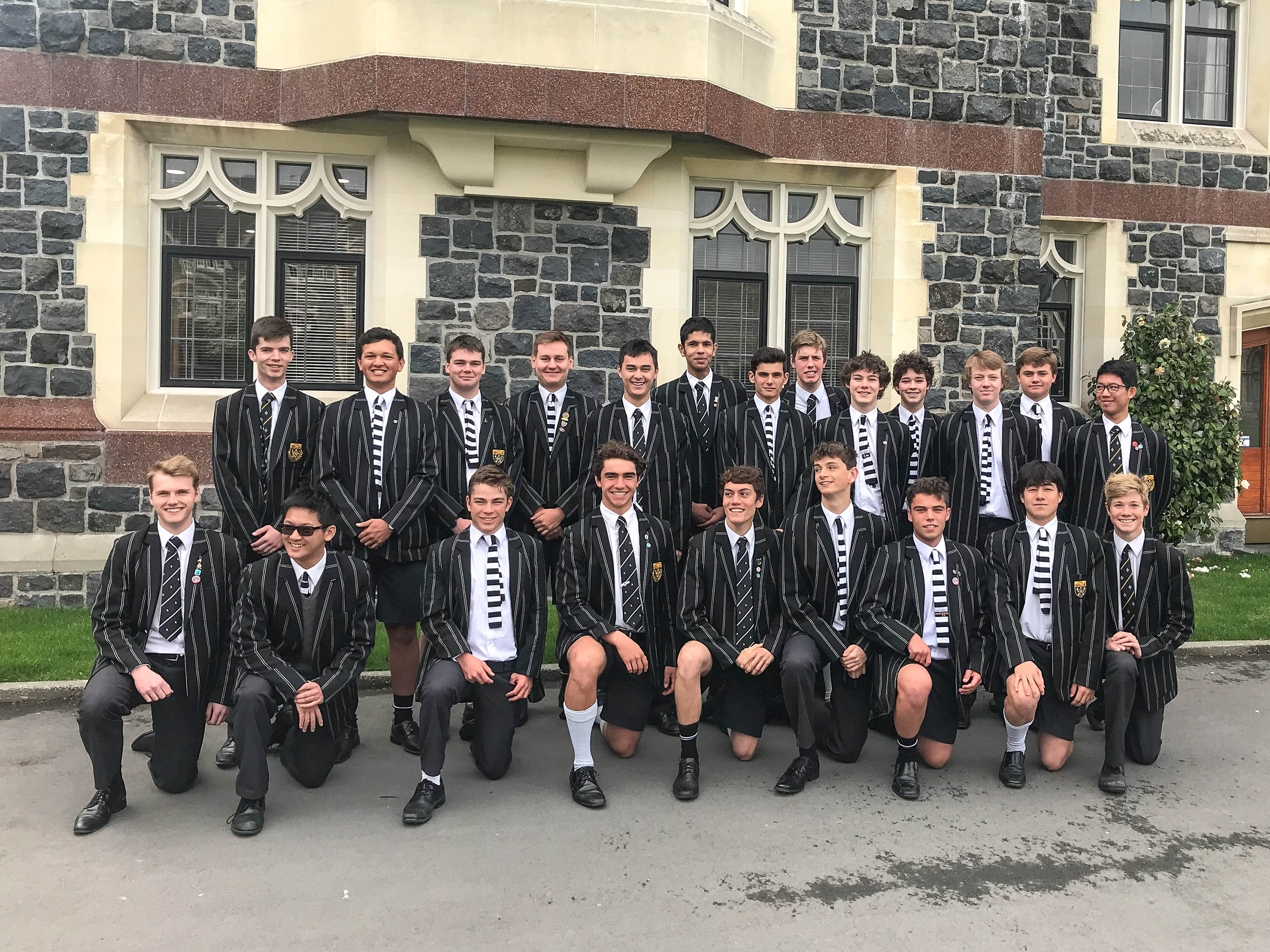