Shorts in the frame

School Shorts showcases the best filmmaking talents of Canterbury secondary school students, with entries (in any genre) first submitted online and then whittled down to the 22 finalists selected to compete at the festival.

HoD Media Studies Peter Hewson says short films are an ideal way to generate interest in filmmaking and visual storytelling. By making a short film, students learn how to make every scene, every action, every word, in effect everything count, as they take responsibility for all aspects of production in order to deliver a compelling story.

Playing a young mute man, Sam was the lead in Year 12 student Thomas Stewardson’s drama Repentance. “It’s a very difficult role to pull off when you can’t articulate with words,” says Peter. “Sam did it very well, using actions and expressions to get his personality across and keep the audience engaged as the story unfolded.”

Jeremy wrote the original score for Billeted, a film that plays on every parent’s nightmare about what could go wrong when their child stays in a stranger’s home. “His music complemented the action, provided atmosphere and helped create the mood. He clearly understood the concept of writing for the thriller or horror genre,” says Peter. School Shorts is sponsored by the New Zealand Broadcasting School and Ara, in association with Canterbury teachers of media. 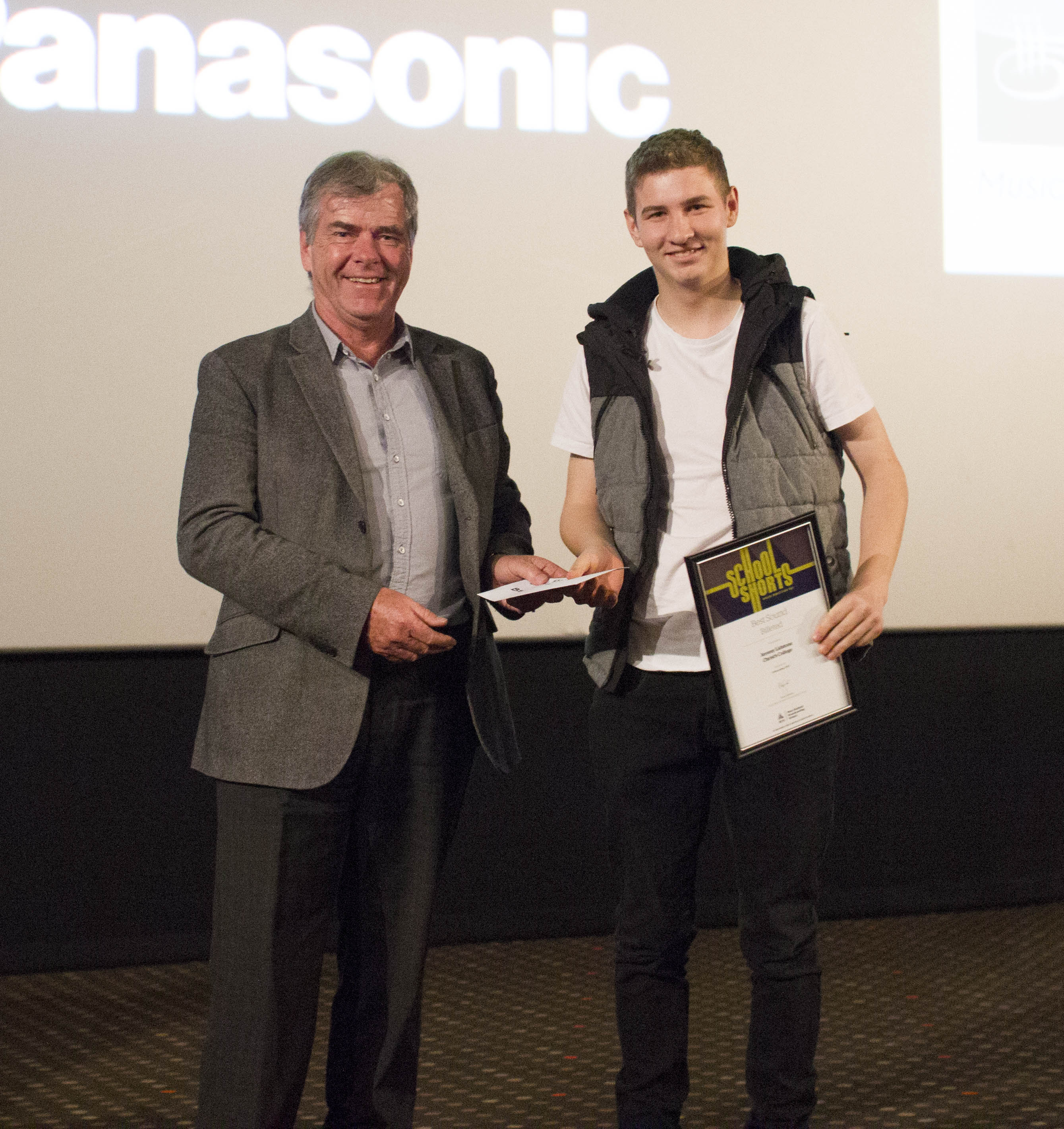 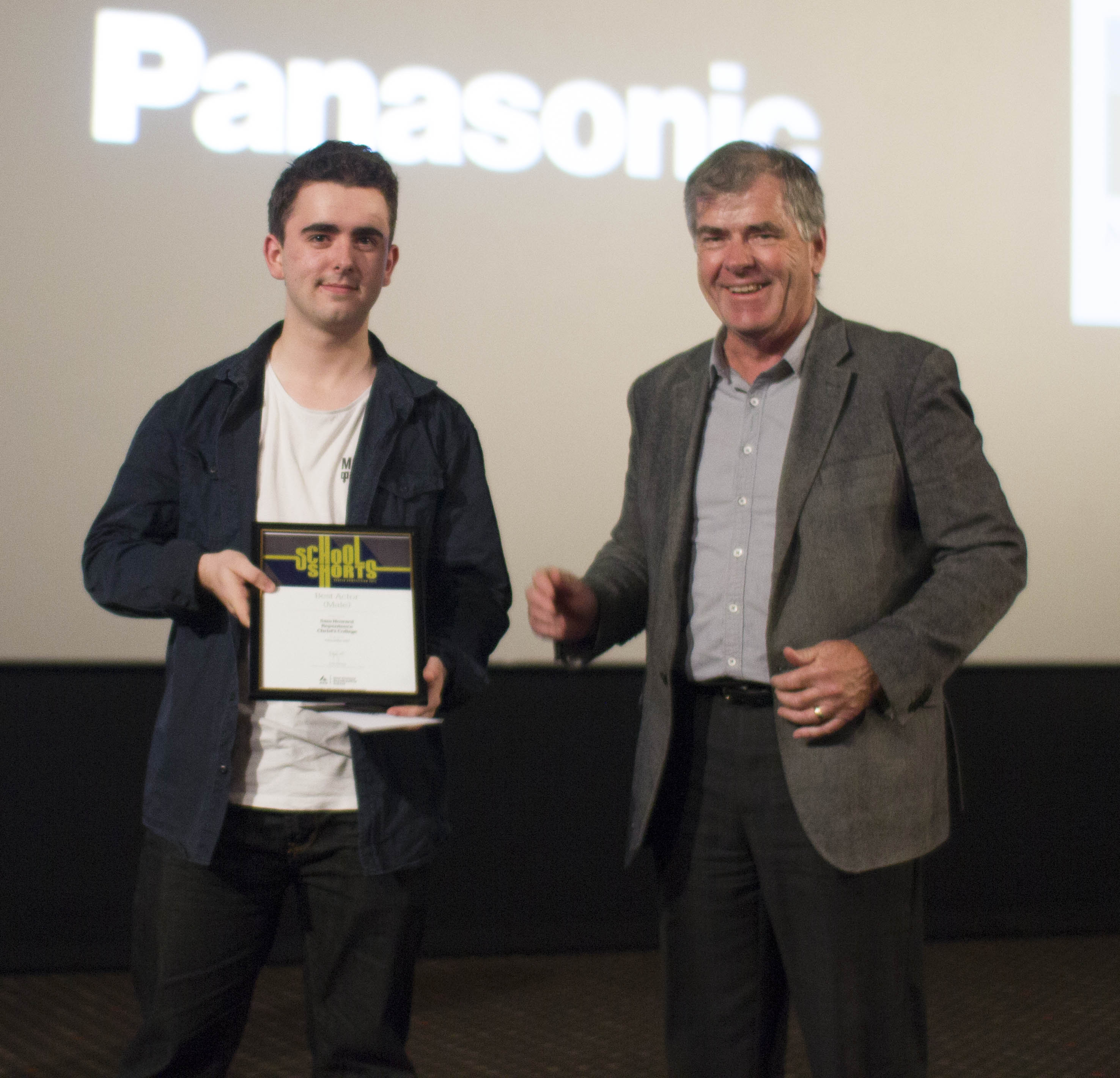