Robbie rolls out experience and wisdom

Old Boy Robbie Deans, former All Blacks fullback and assistant coach, is home from Japan on holiday and he’s more than happy to spend time with the College 1st XV, the team that originally influenced his chosen career.

Based north of Tokyo for the last five years where he is coach of the Panasonic Wild Knights, Robbie makes regular trips to Christchurch and has just coached the 1st and 2nd XV in their pre-season training sessions.

He was also on campus “on the couch” to talk about rugby and life at a College sponsors’ function last week, and will share his leadership style with staff at a workshop session next week.

“This will be an opportunity to interact with the teachers, and to give them another perspective on what works and what doesn’t in terms of leadership from my experience.”

Coaching rugby, whether with the All Blacks, Wallabies, the Barbarians, World XV, Crusaders or College is all about communication, he says.

“It’s about them, not about you. I think you get better at it over time. The critical skill is not the telling, but the asking; seeking to understand before being understood.”

Irrespective of generation, every group has one thing in common, he says.

“They’re going into a competitive environment and we need to help them to be able to operate well.”

Robbie has strong links with College which for the past two years has sent groups of seven players to Japan for an “immersive experience” of professional rugby with the Panasonic Wild Knights. Another group will go later this year.

“They gain an insight into a professional environment, while getting a life experience of another culture,” he says.

When Robbie left College he had no idea what the future held.

“I set my sights on getting a qualification, some skills and security – from there it just unfolded.”

With a Diploma of Teaching (never used!) he farmed in North Canterbury, and took business opportunities until he began his professional coaching career in 1997, winning the Super Rugby Competition for Canterbury five times as a coach and twice as manager. Three years with the All Blacks and five years with the Wallabies followed, before he moved to Japan.

His boots well and truly retired, Robbie now plays squash – “it’s my major form of exercise” – and enjoys playing Masters sport. He was recently selected for the Over 60s New Zealand cricket team. 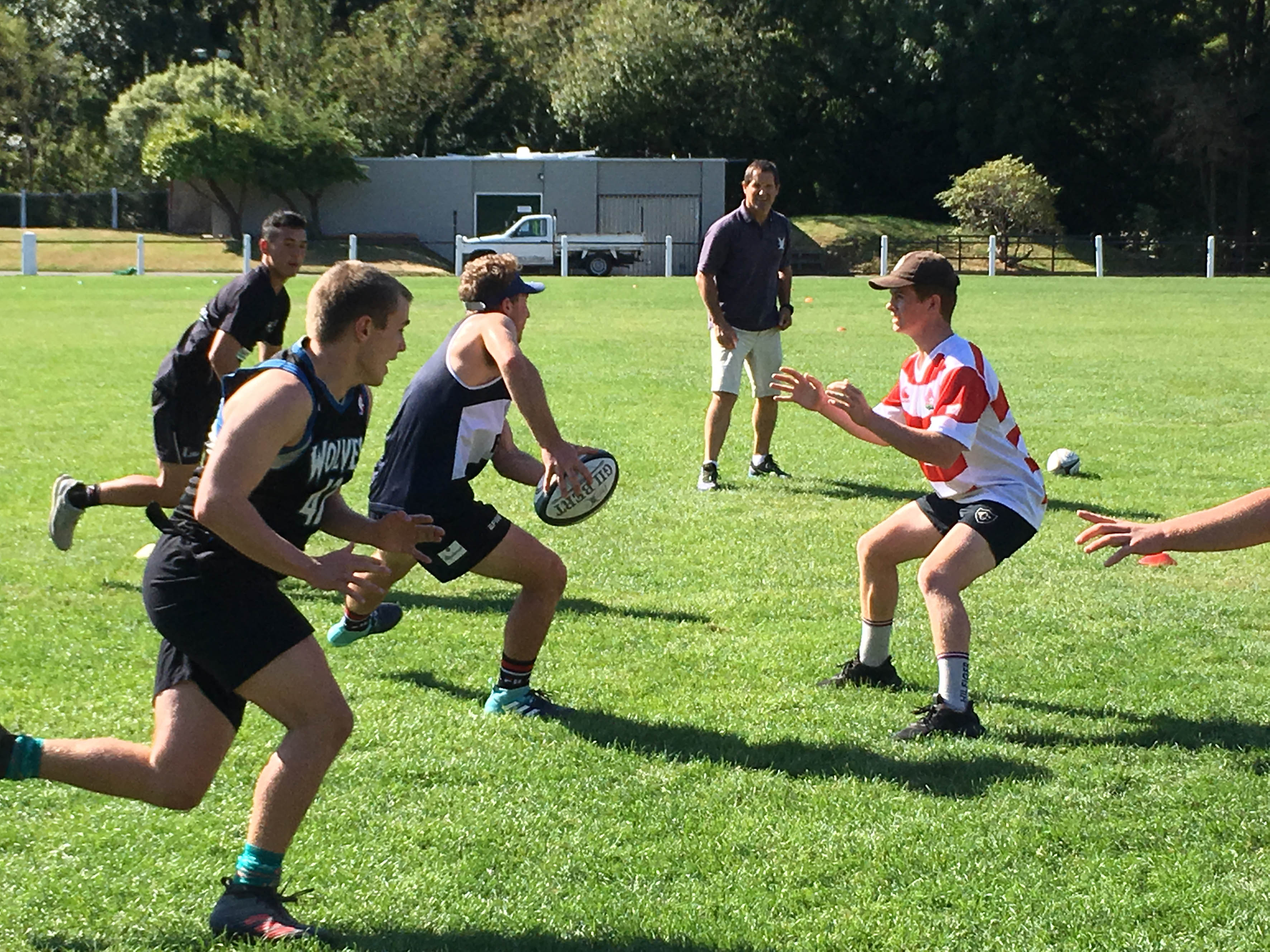 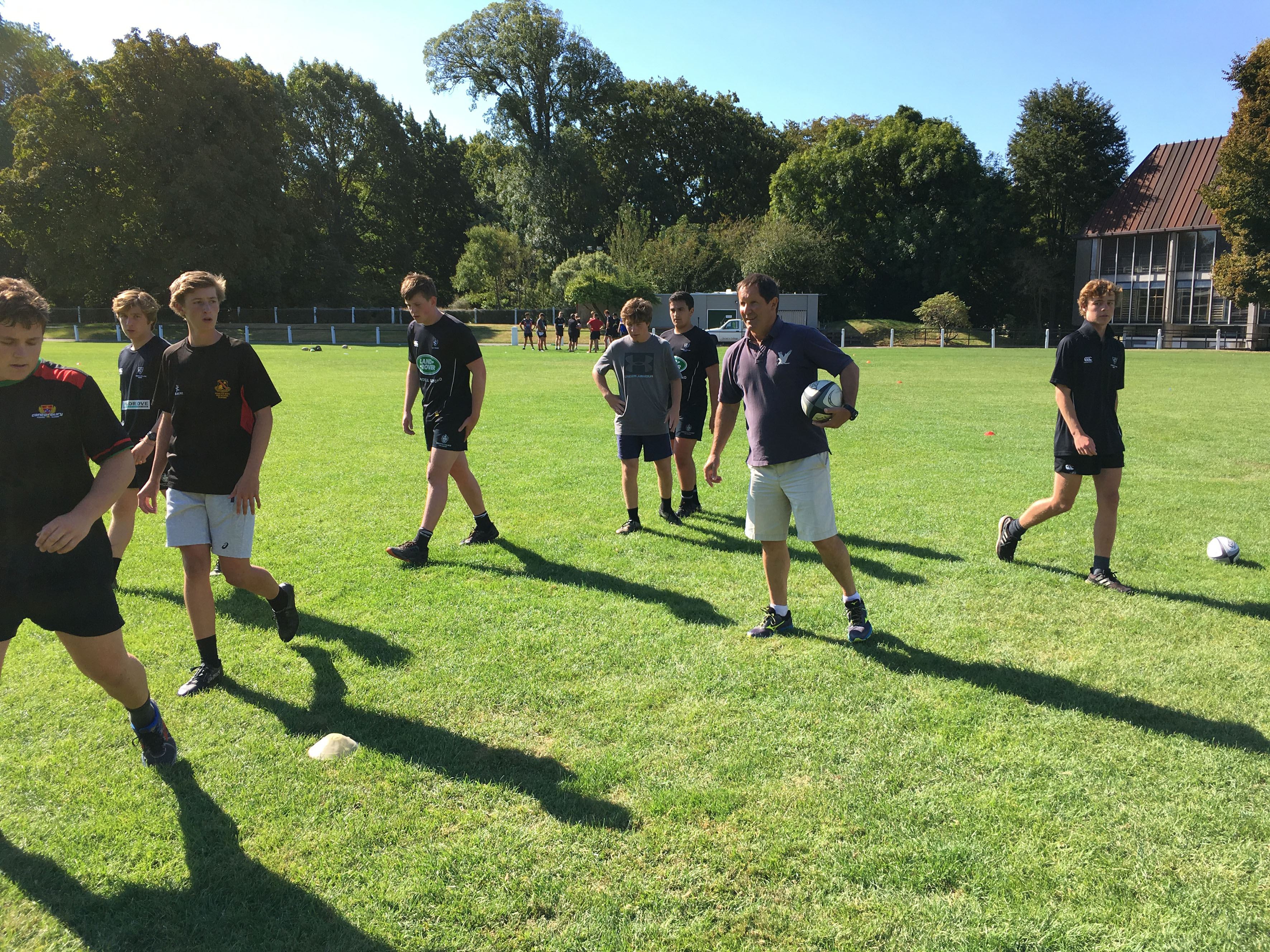