Pumped by the energy of the crowd, Year 12 student Edward Hsing reached new heights, breaking the previous Senior Pole Vault record with his jump of 3.65m. “The crowd was really special, they were with me at every attempt and inspired me to do my absolute best.”

According to Edward, it is the amazing crowd support that makes Athletics Day so much fun – and he says he is already aiming to do even better next year.

On the other side of the field, Year 12 student Oliver Beresford put all his strength into a spectacular throw, taking out the Intermediate Hammer record with a distance of 39.92m. Ollie also enjoyed the great atmosphere and says he reckons every College student should participate in Athletics Day, either in competitive or non-championship events. “There’s so many events, there’s got to be something for everyone. It’s a good opportunity to give something a go.”

Keen runner and Year 10 student Sam Idiens had already broken his 2017 U14 3000m record, with a new time of 9:59.80, before Athletics Day. He likes the idea that some events are held in advance as it gives him more energy for his own races and more time to support his peers on the day. “It’s good that it’s separated out over the course of several days, because I like watching all the different events and cheering other people on.”

Year 10 twins Nant and Nont Prachuabmoh leap-frogged to a shared record in the U14 Triple Jump, with a distance of 10.84m. With three jumps each in the finals, held on Monday 19 February, Nant was first to break the previous record, then Nont, then Nant, then Nont ... until on their final jumps they were a record-breaking dead heat.

Although reluctant to admit to any sort of twin synchronicity, Nont says he and Nant are competitive and enjoy taking part in Athletics Day. “I like the camaraderie, the competition and hanging out with my friends. It’s good to see so many kids get involved.” 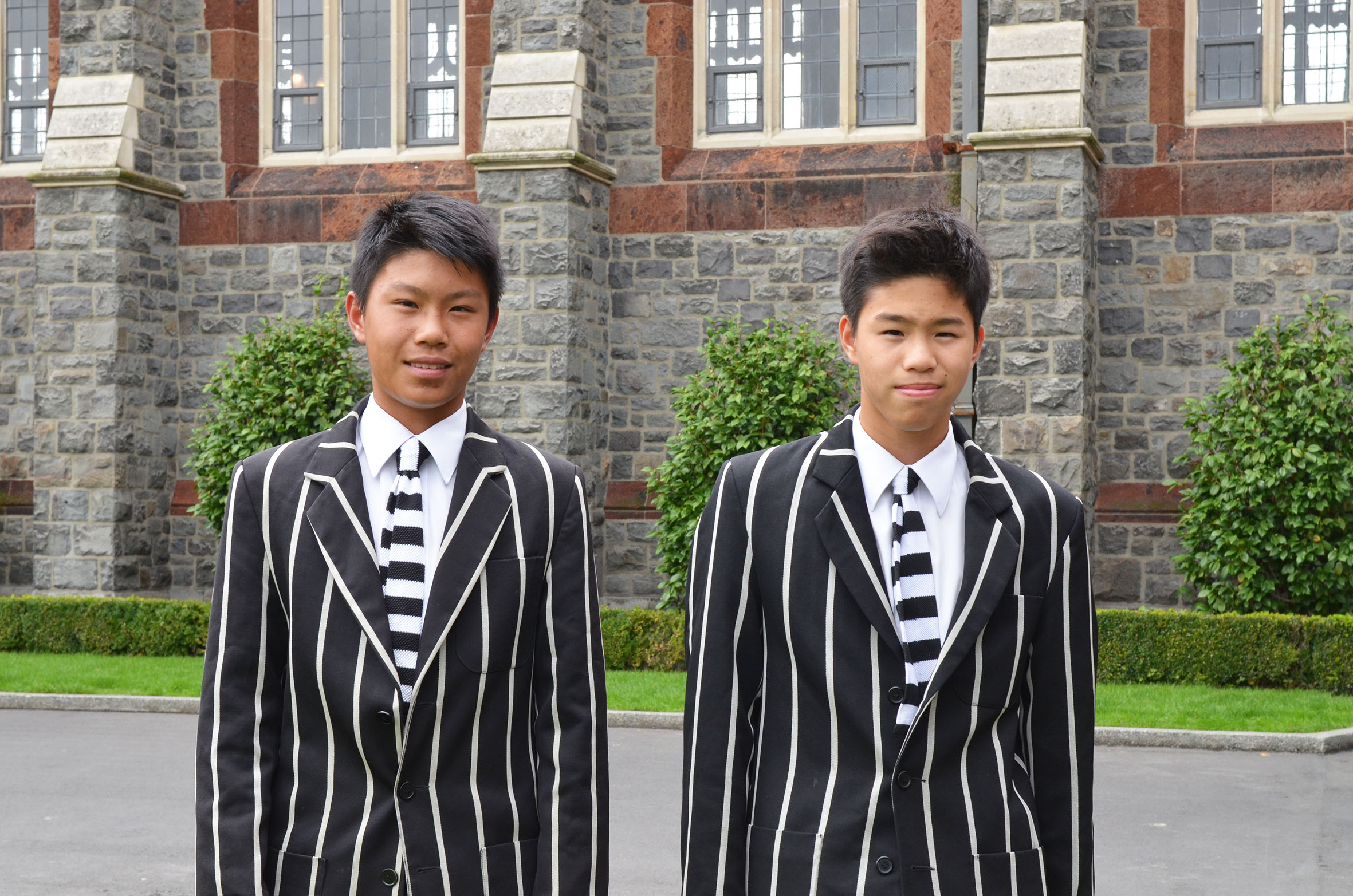