The boys were introduced to their host “brothers” at a mihi whakatau on Tuesday morning, then took a tour of the school and enjoyed lunch in the Dining Hall, before getting straight into training – and while the programme largely focuses on strength and conditioning, skills development and teamwork, the first thing they learned – for a real Kiwi experience – was the haka. English language classes and taking advantage of every rugby opportunity – including watching Canterbury prepare for their next Mitre 10 Cup game and the All Blacks vs Wallabies Bledisloe Cup clash – round out their whirlwind week at College.

Accompanying the group is Seiji Iwamoto, known as CJ, a former manager of the Rugby Japan National Team who is set to be the official interpreter for the All Blacks at the upcoming Rugby World Cup. He is passionate about the value of rugby exchanges. “This is an amazing opportunity for the boys. They get to experience a different culture, play a different style of rugby, gain a degree of independence away from home and expand their horizons. They’re working with an excellent coach [1st XV coach Ross Kennedy], who’ll really get the best out of them.”

The Seiryo boys arrived in Christchurch on Tuesday 13 August and fly home on Sunday 18 August, pumped and ready for their next game on Monday. 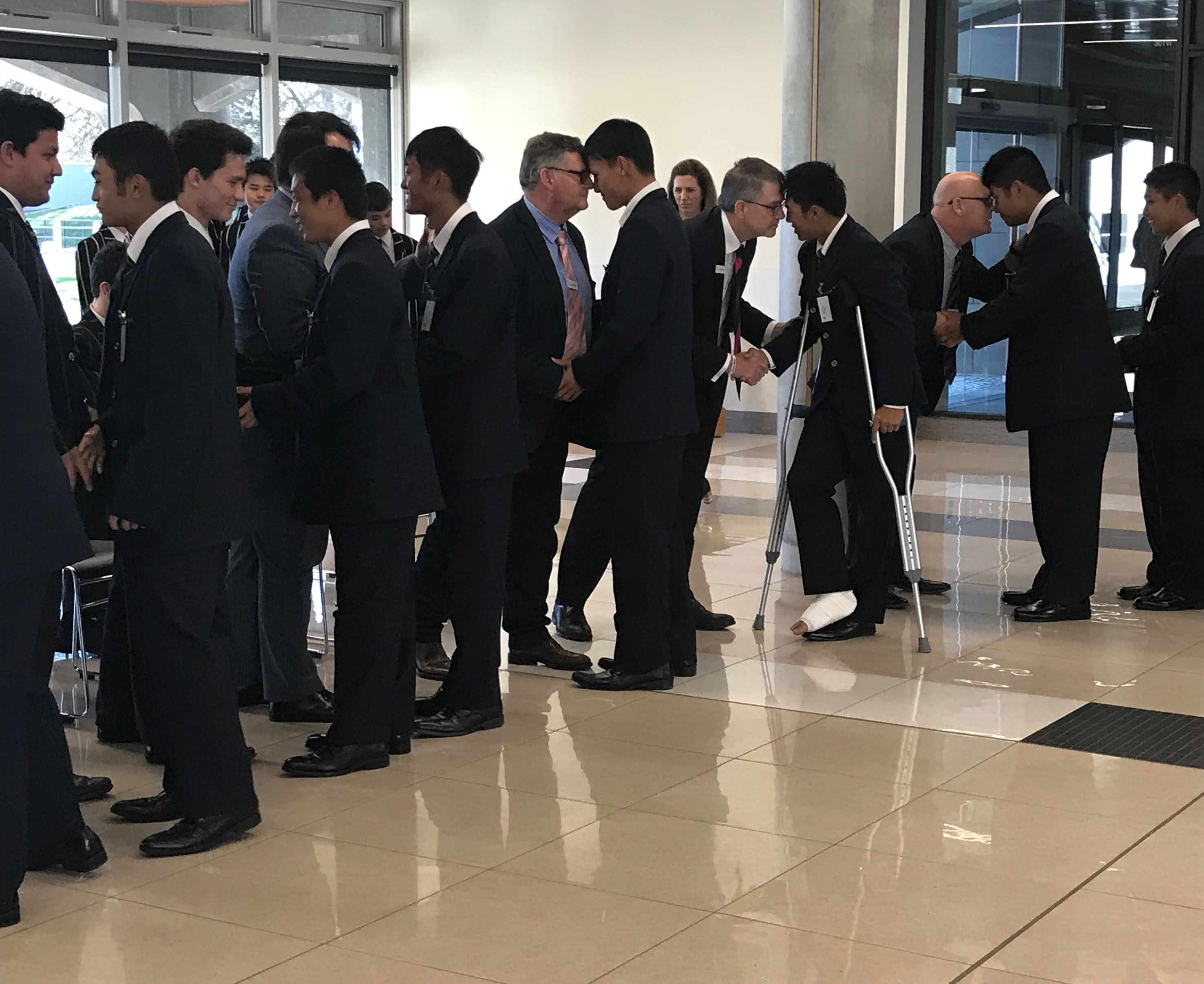 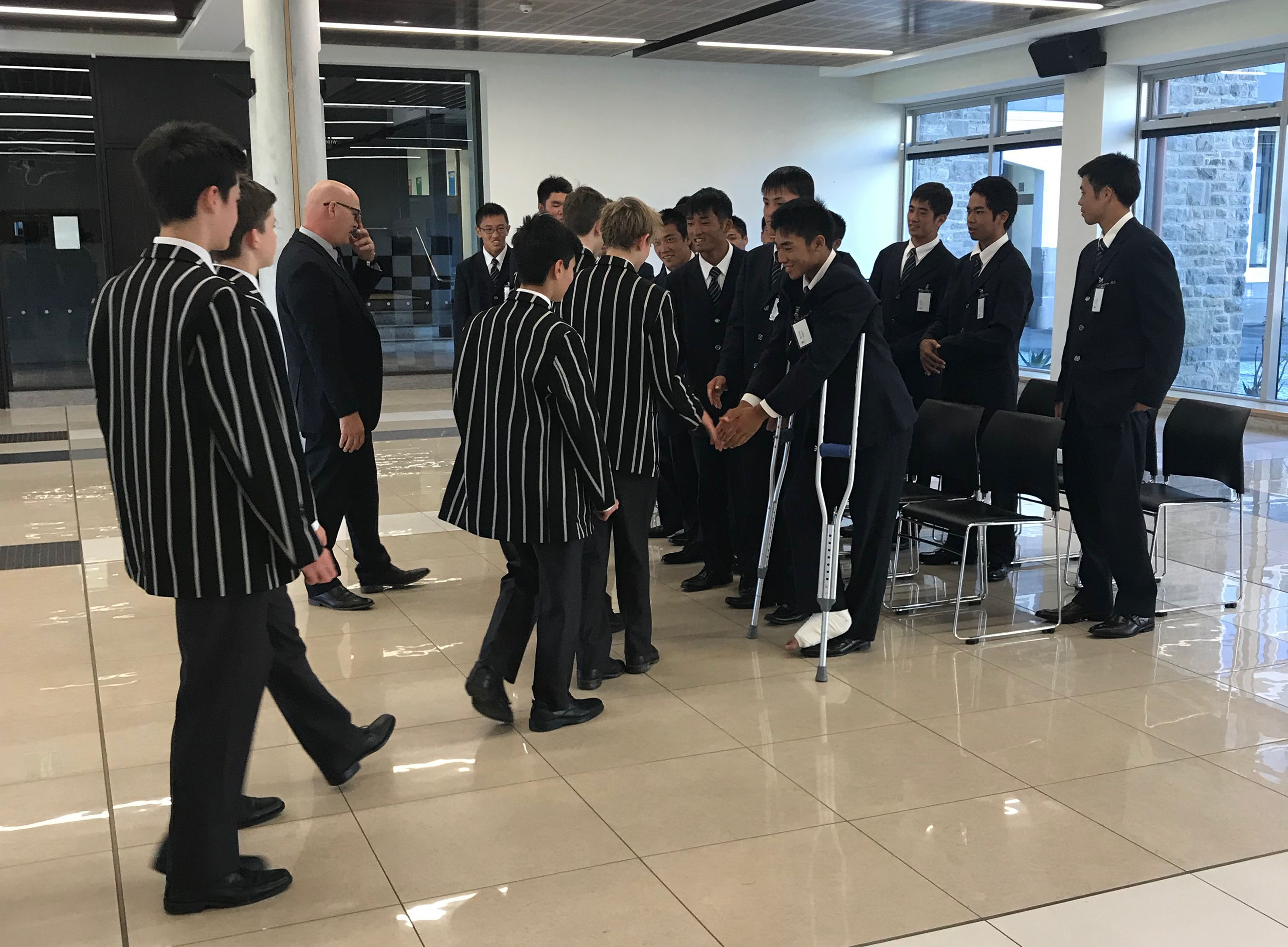 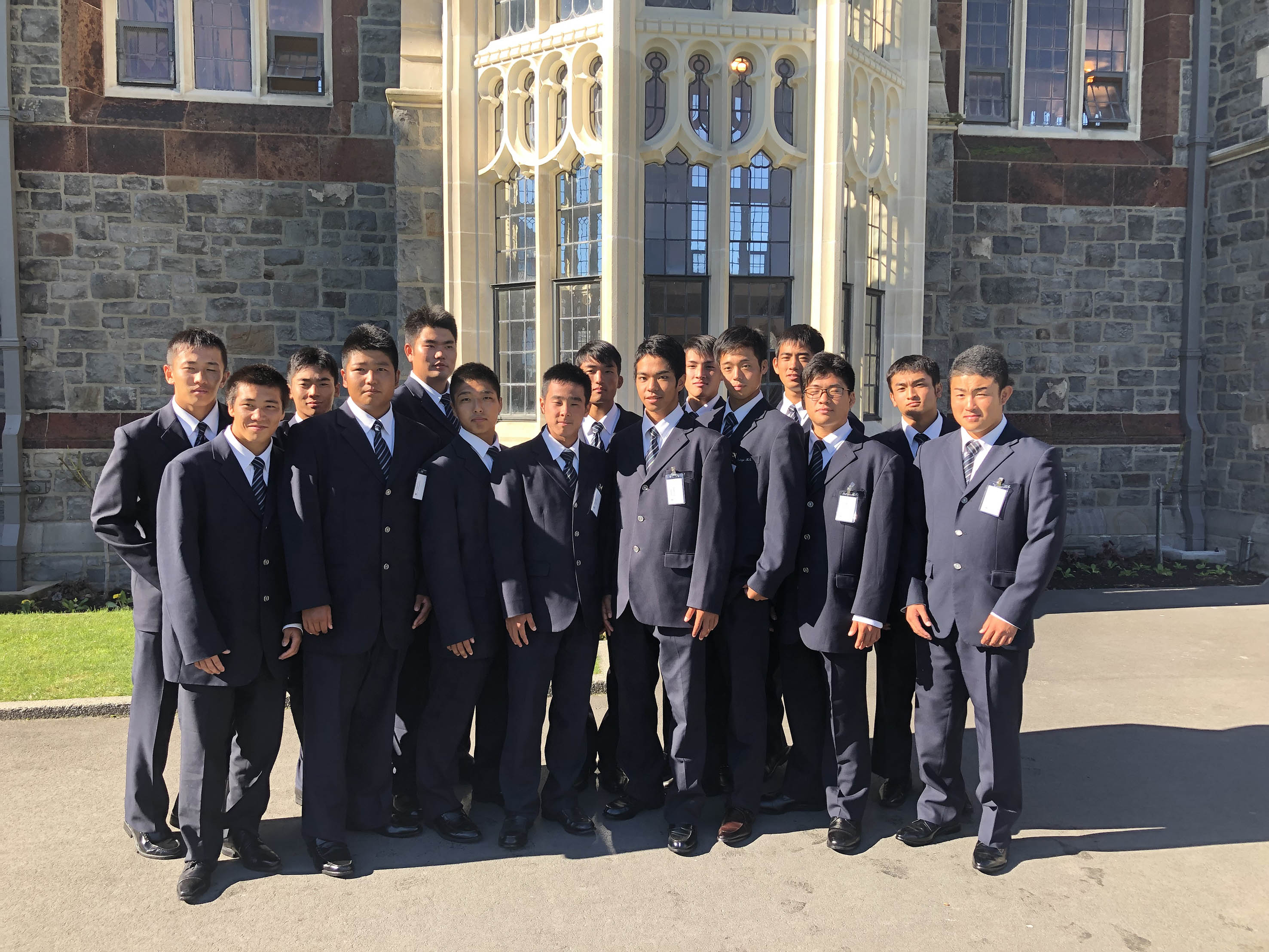 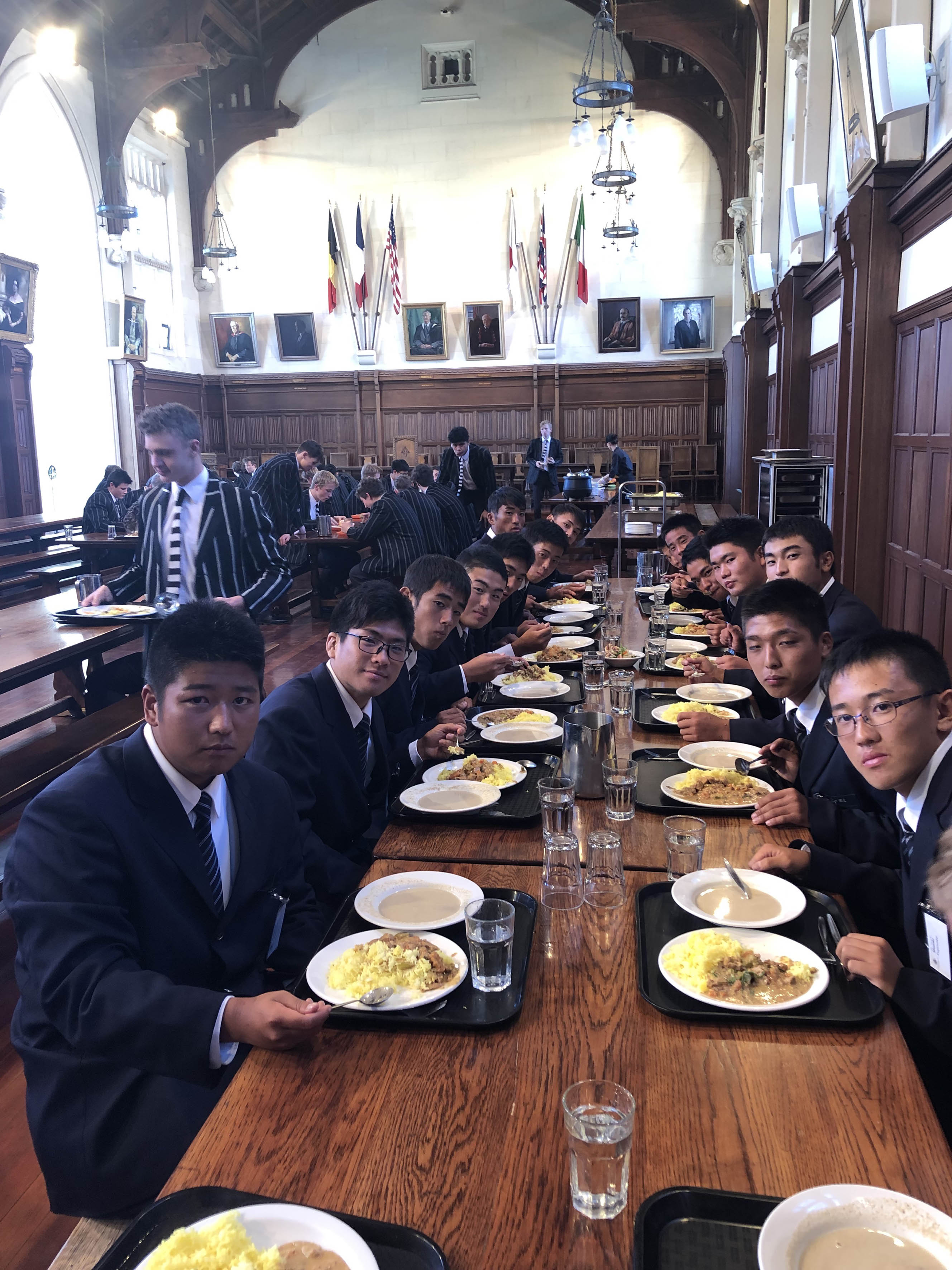