HoD Media Studies Peter Hewson became a media star in his own right this week, appearing on TV1’s 6pm News after developing his own means of celebrating the 90th anniversary of Kingsford Smith’s trans-Tasman crossing from Sydney to Christchurch.

Peter built an exact replica model of the Fokker aeroplane used in 1928, a task which took him four years to complete.

The Southern Cross with Australian Charles Kingsford Smith at the controls, arrived at Wigram on 11 September after an epic 14-hour flight – the first international flight to touch down in Aotearoa.

30,000 people were waiting for him to land, about a third of the city’s population.

“It was a huge event for the city, and for the country,” says Peter.

“We were part of the Empire but felt a bit neglected, and the fact that we were now connected to our nearest neighbour, was huge. It meant air mail could come and it spawned a lot of interest in aviation.”

Peter’s replica Fokker with its 3.6m wing span incorporates hard wood, balsa, metals, and fabric. It is fueled by three petrol motors and was built in Peter’s garage at home.

“Its test flight took place just three or four weeks ago out at the McLean’s Island Model Aircraft Club, with my son Alex, who is a former world champion model glider pilot, at the radio controls on the ground.”

Building model planes with historical significance is a passion for Peter, who has already built replicas of a Percival Gull (flown by New Zealander Jean Batten from Britain to New Zealand in 1934), a Lancaster bomber (from WW II), and a Sopwith Pup (from WW I).

With retirement from teaching now imminent, he will soon have even more time to engage in his aircraft passion. 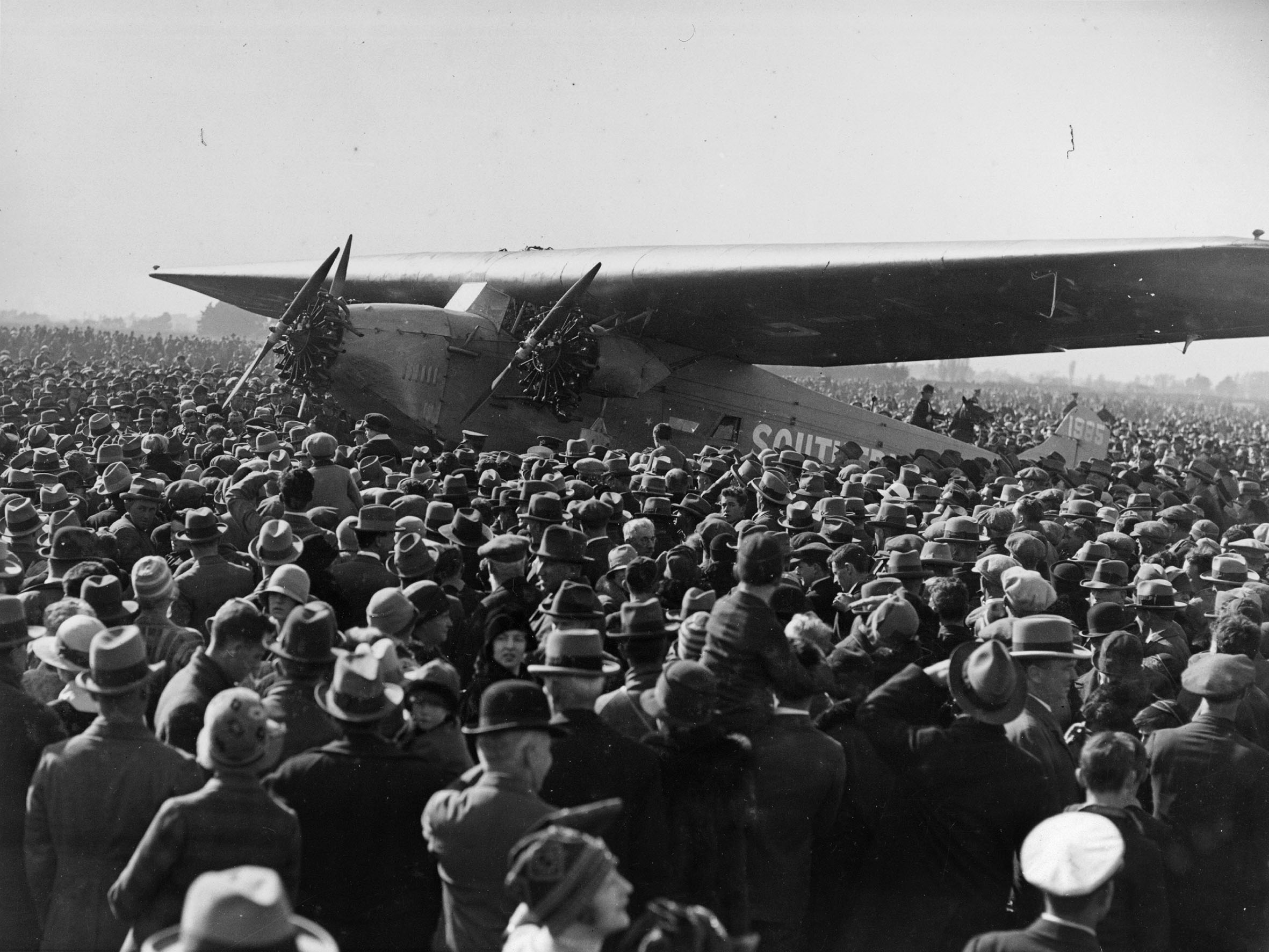 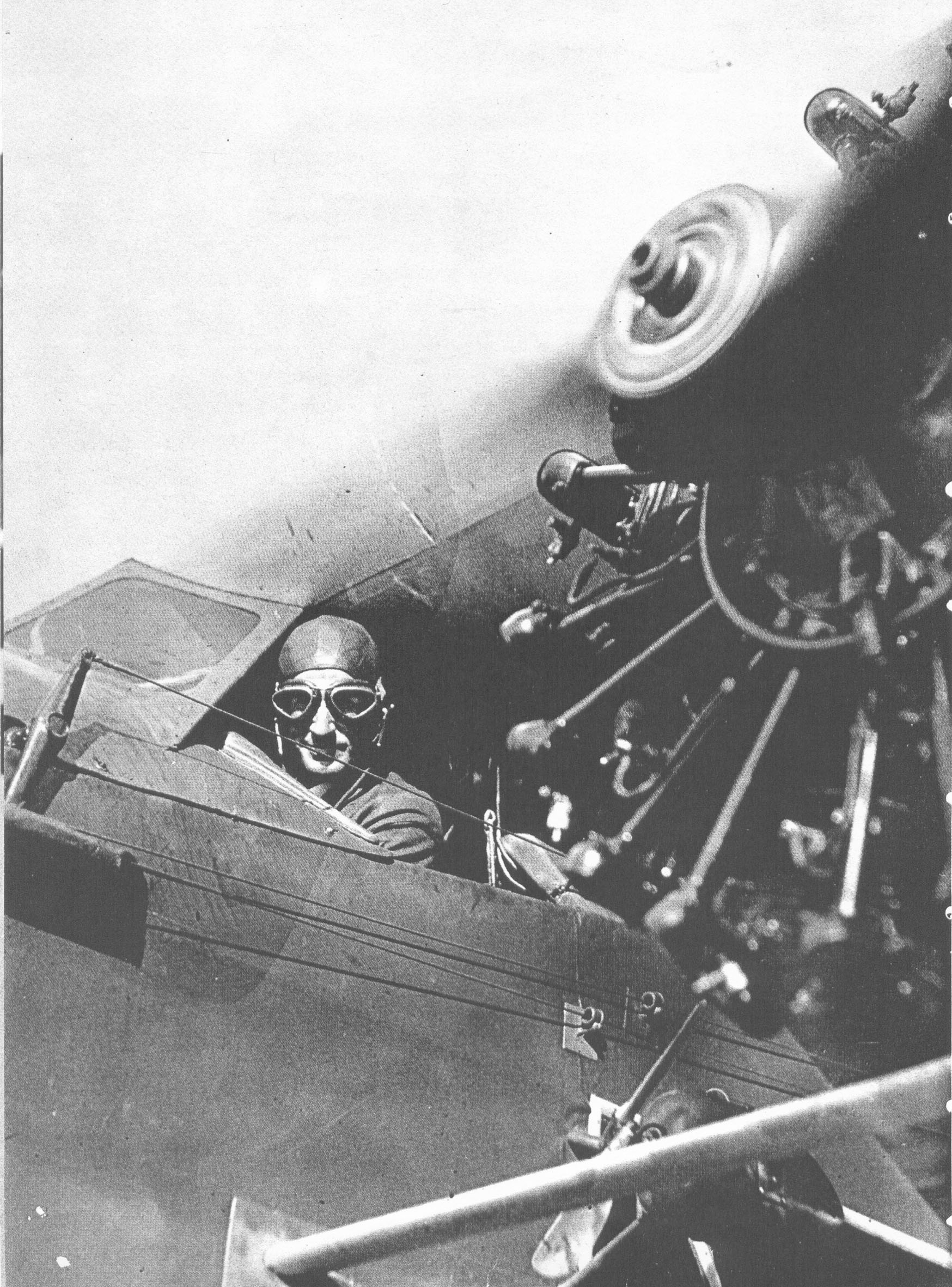 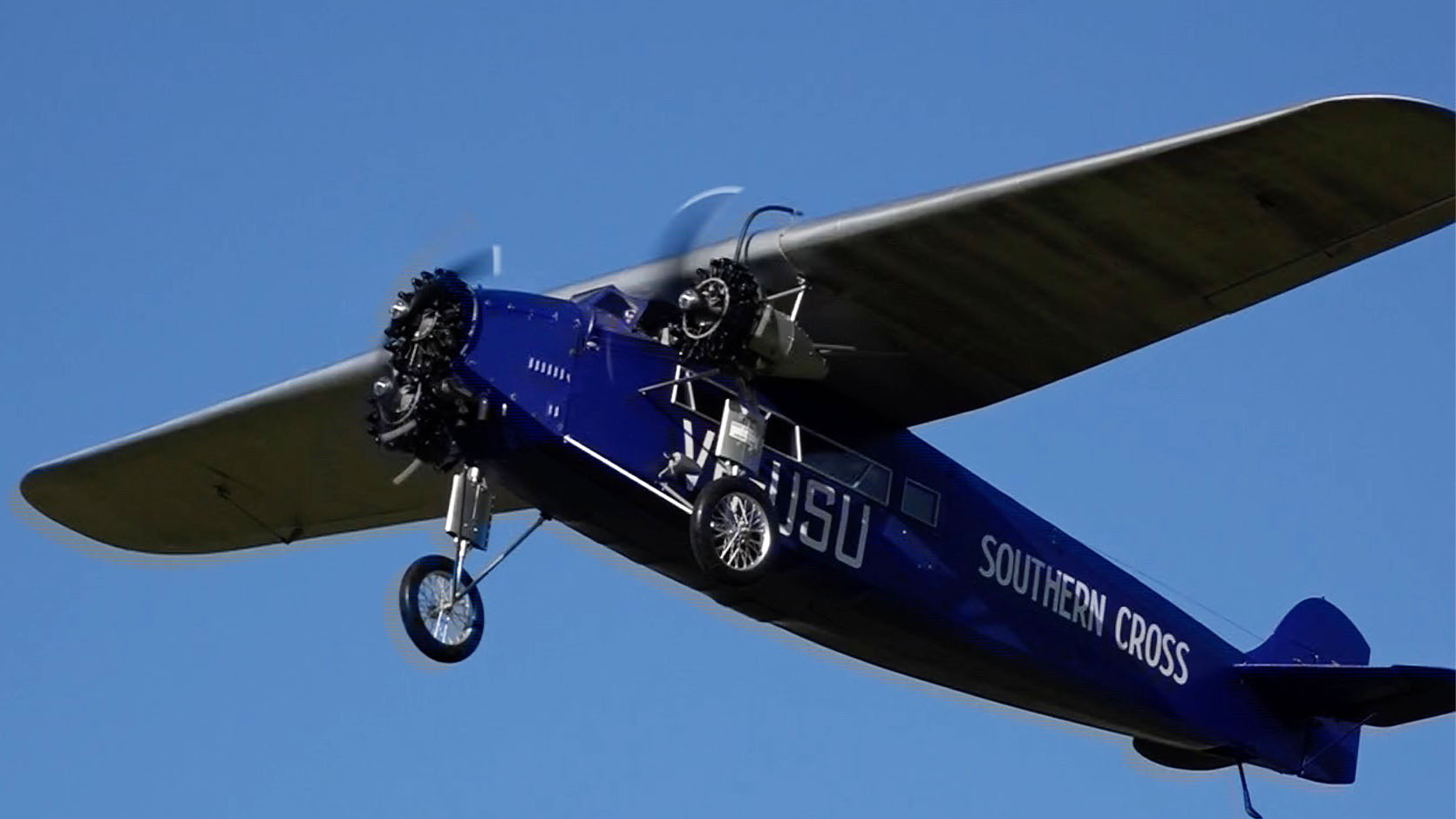 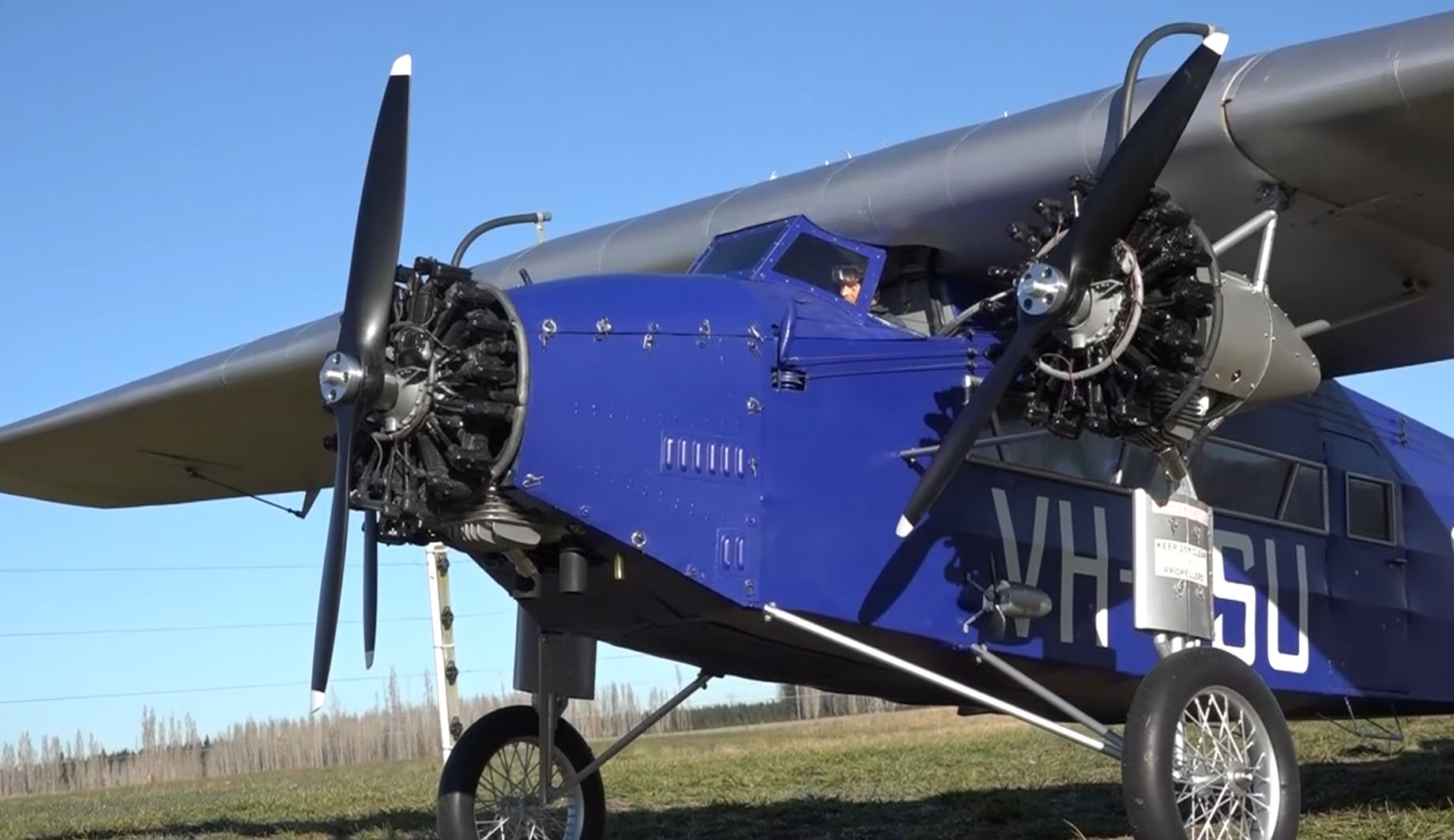