When his parents suggested he go on an exchange to Christ’s College, Year 11 student Timothee Piron jumped at the idea. He spoke limited English, knew little about College and not a lot about New Zealand. Nevertheless, he was keen to leave his home in Saint-Denis, capital of French overseas territory Réunion Island – a speck of land east of Madagascar in the Indian Ocean – largely because of his passion for rugby.

Timothee made the most of the opportunity, playing for College’s U16 team, cheering on the 1st XV, and seeing the Crusaders in action. Living in Richards House, he has had fun getting to know his fellow boarders and participating in boarding activities. He also enjoyed a trip around the South Island during the July school holidays.

“Réunion’s such a small island, it’s good to get away, see another country, experience a different way of life. It was hard at first, but everything’s easier now. I feel like I’ve got much better, understand so much more. Time’s going very quickly now and I’ll be sad to leave.”

Timothee returns to Réunion in early September, and says he will go home with fond memories of College – especially the view from his English class across Upper – and the people he has met. 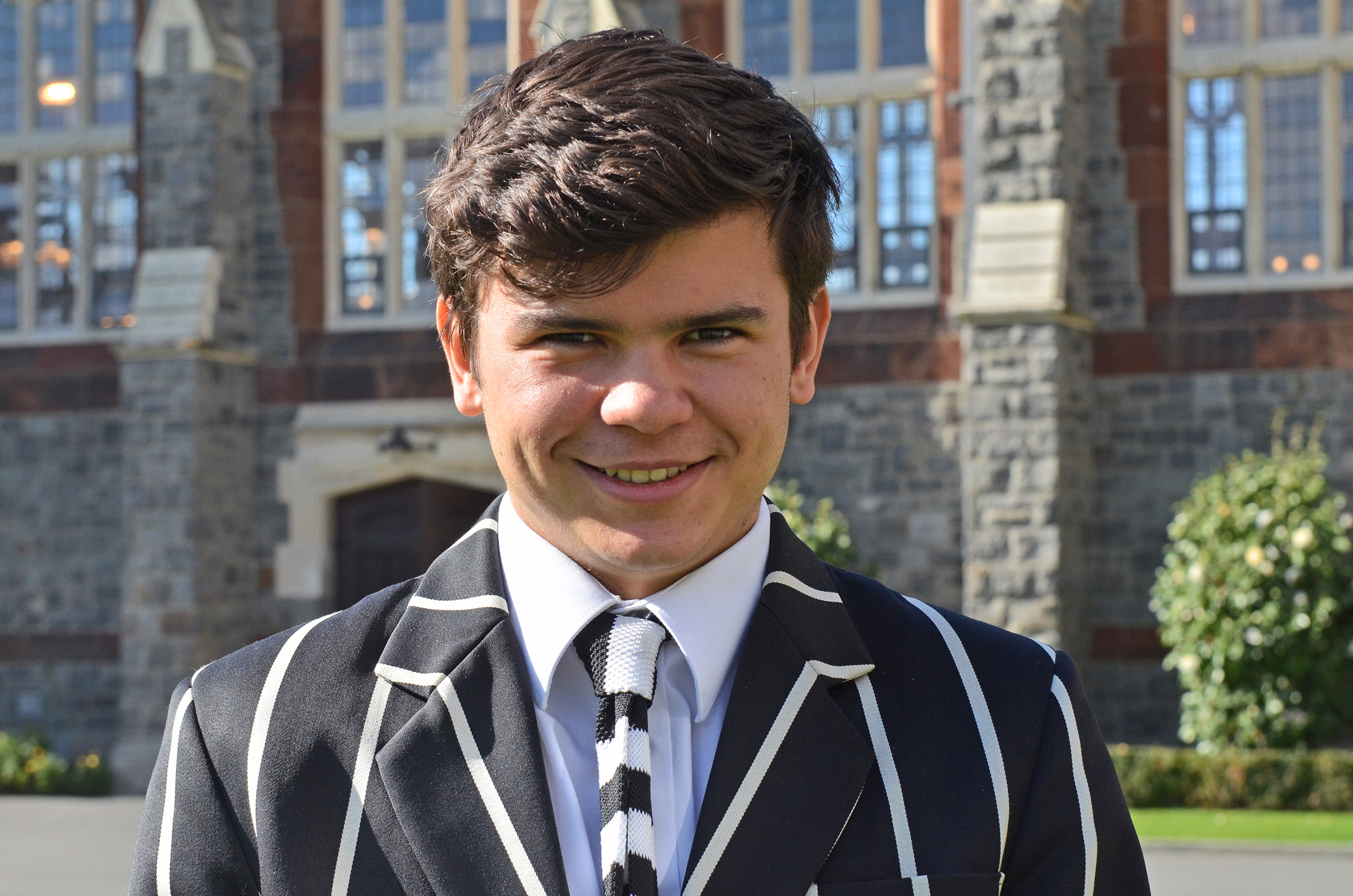