Out thinking the enemy and thinking outside the square

Wargaming and philosophy are unlikely friends, but these two clubs have just been reinstated at College after a lapse of several years. And their popularity is growing.

On Thursdays in W302 and W304 small groups of enthusiasts gather to practice their intellectual and problem-solving skills.

Head of English Sian Evans says it is heartening to see “a core group of very keen young men” exercising their brains in such novel settings.

For Year 13 student Ederick He, the return of the Wargaming Club is a joy. He has been a keen player for a long time and decided to resurrect the idea and try to entice some new converts.

Now with about seven players each Thursday, interest and skill levels are rising by the week.

“What we play is basically a specific niche of sci-fi. We’re playing a game so far into the future with characters unlike anything seen today, and using miniature buildings, figures and terrain which is very different from the usual style of game,” says Ederick.

Year 13 student Ethan Grant, another member of the group, says although he has only played a few games, he is “a convert.”

“Wargaming is a lot about the luck of the dice. It makes the whole thing unpredictable.”

Created in the 1960s, wargaming has been popular for generations and can be played by any number of players, taking from a mere 45 minutes to hours.

Year 13 student James Peebles is a newcomer who is also hooked.

“It’s a very complicated game and it can be a pricey hobby that takes up quite a lot of time. Most of it is about the building and painting, and the rest is about playing.”

The Philosophy Club is slowly building numbers, with English teacher Zac Knight and Year 13 student Daniel Qi keen to rally more boys who want to use philosophy as an opportunity for enrichment.

“Last year I ran a very informal club on Thursday lunchtimes, a small group of dedicated boys regularly turned up which was really quite motivating for me,” says Zac.

“Together we explored a range of concepts that connect back to one of the biggest conundrums in philosophy: the so-called ‘hard problem’. This refers to the challenging task of trying to explain the nature of consciousness – how does grey matter produce subjective experiences?” 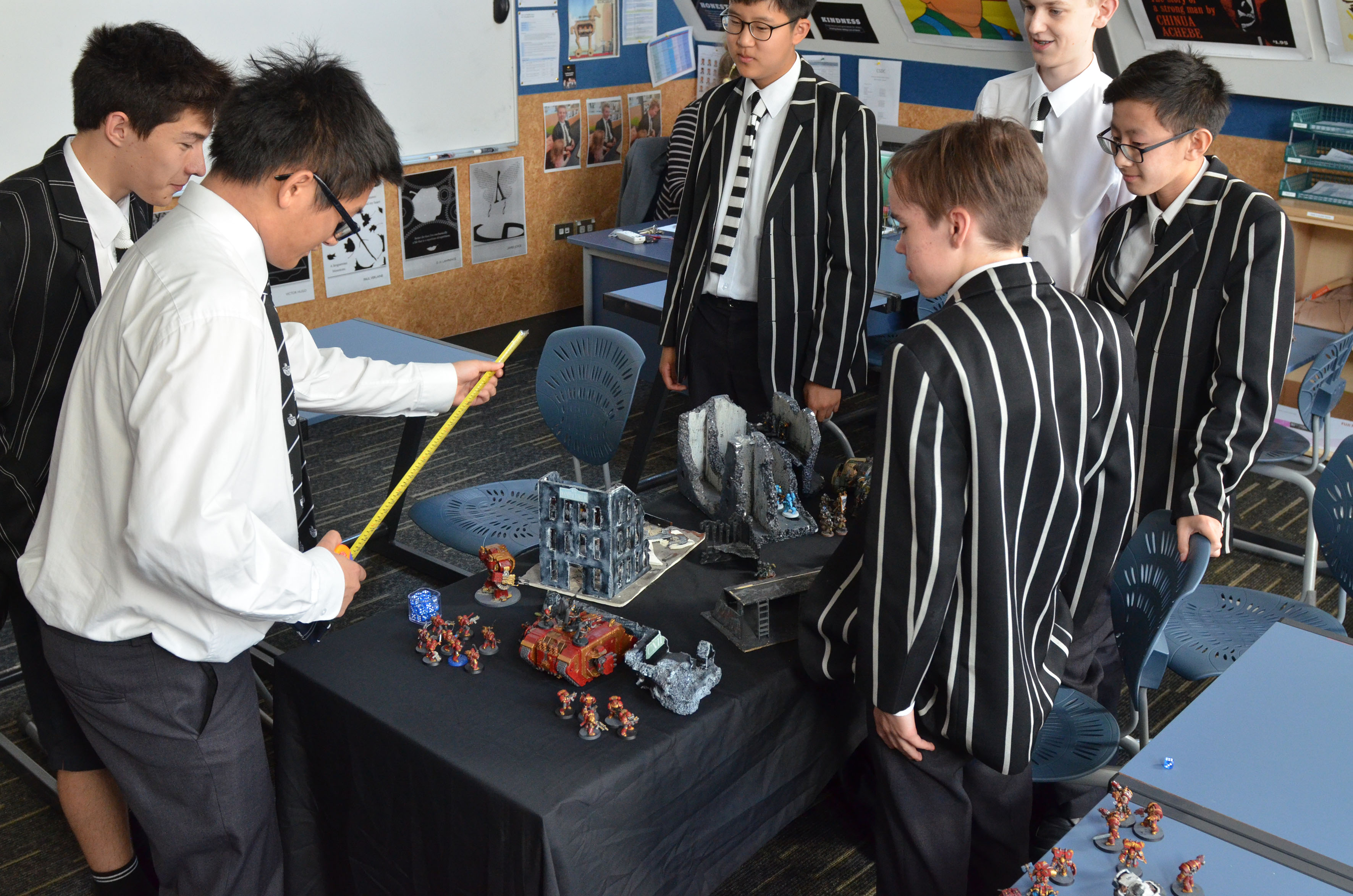 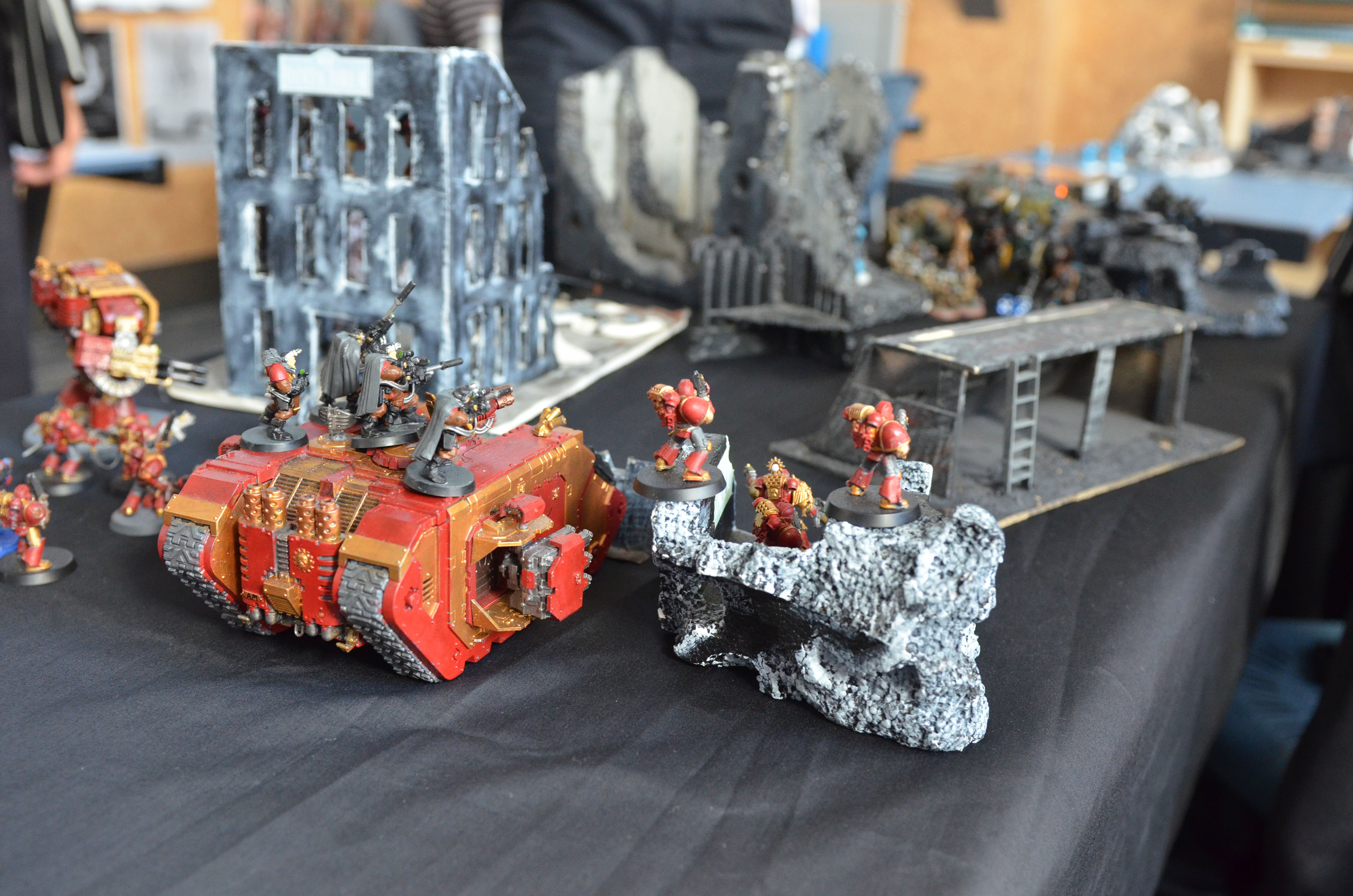 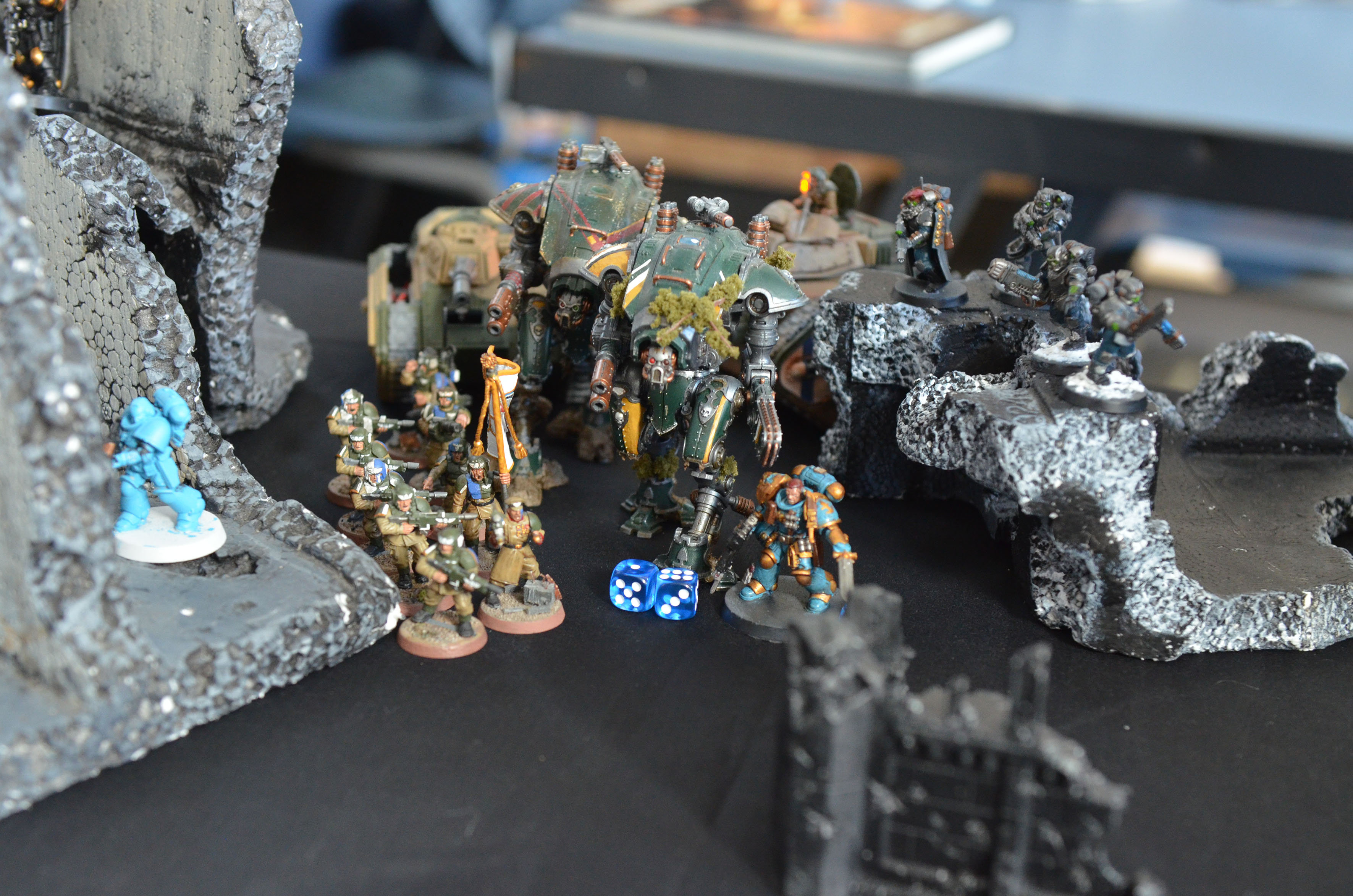 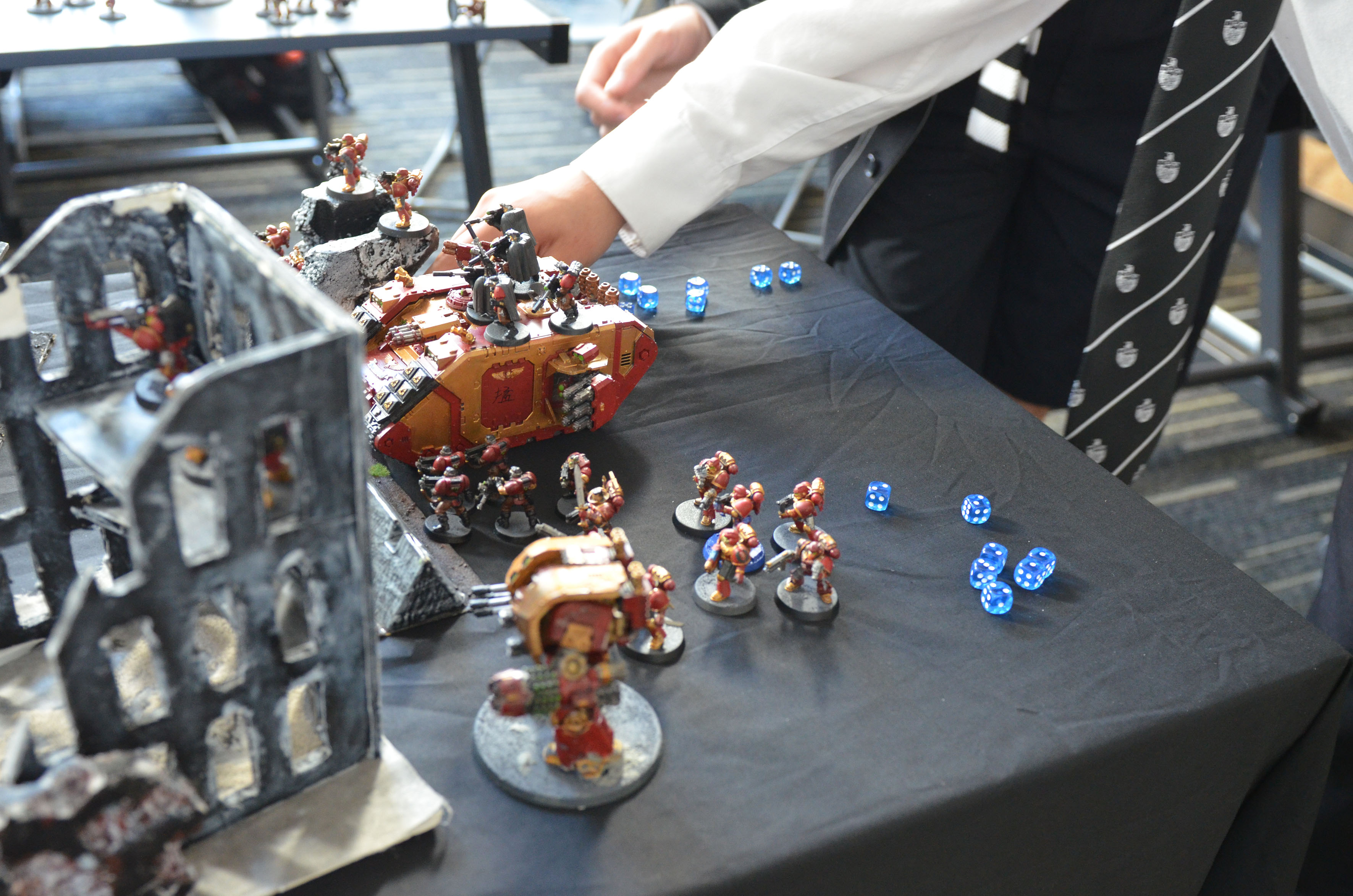 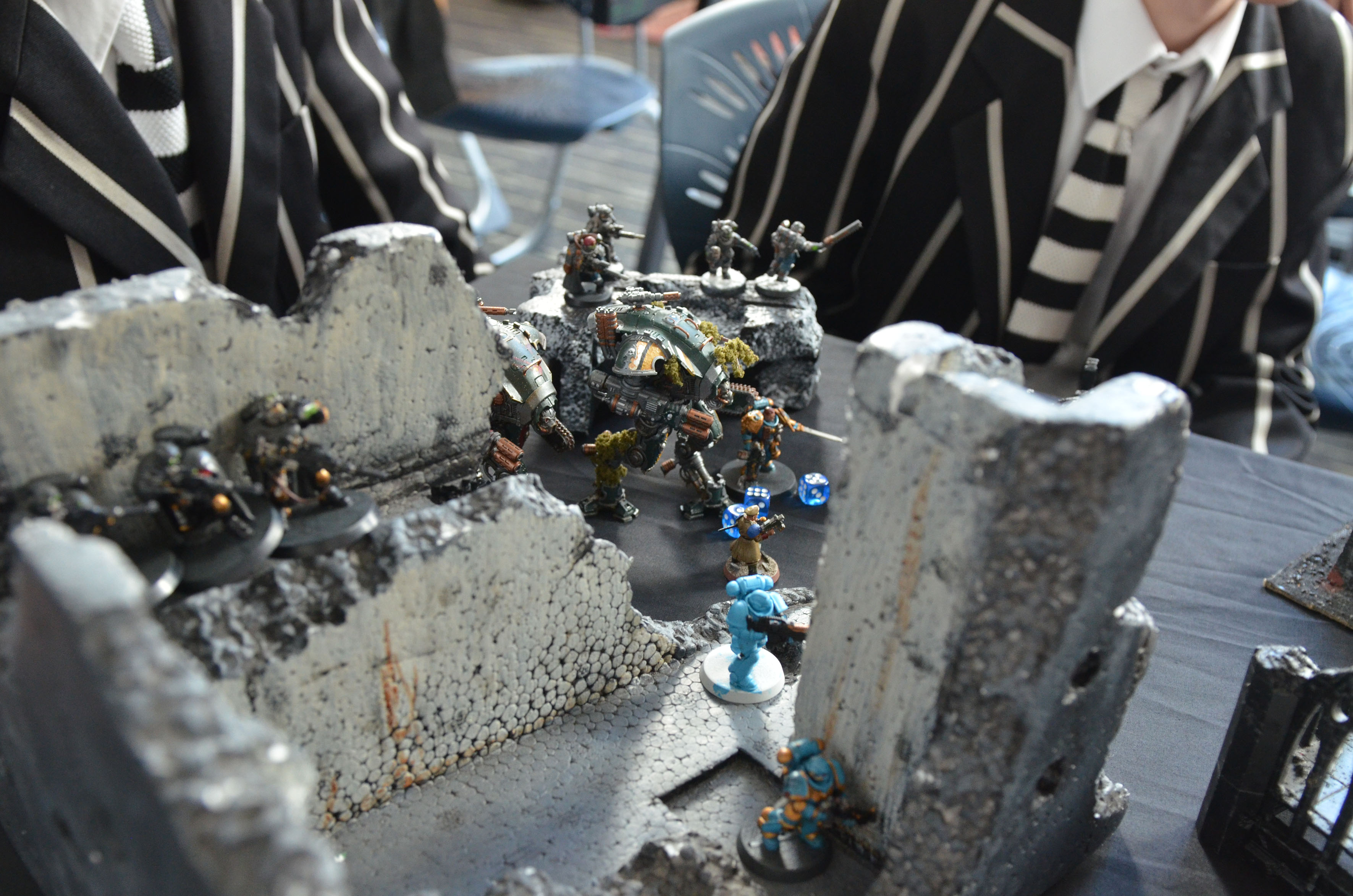 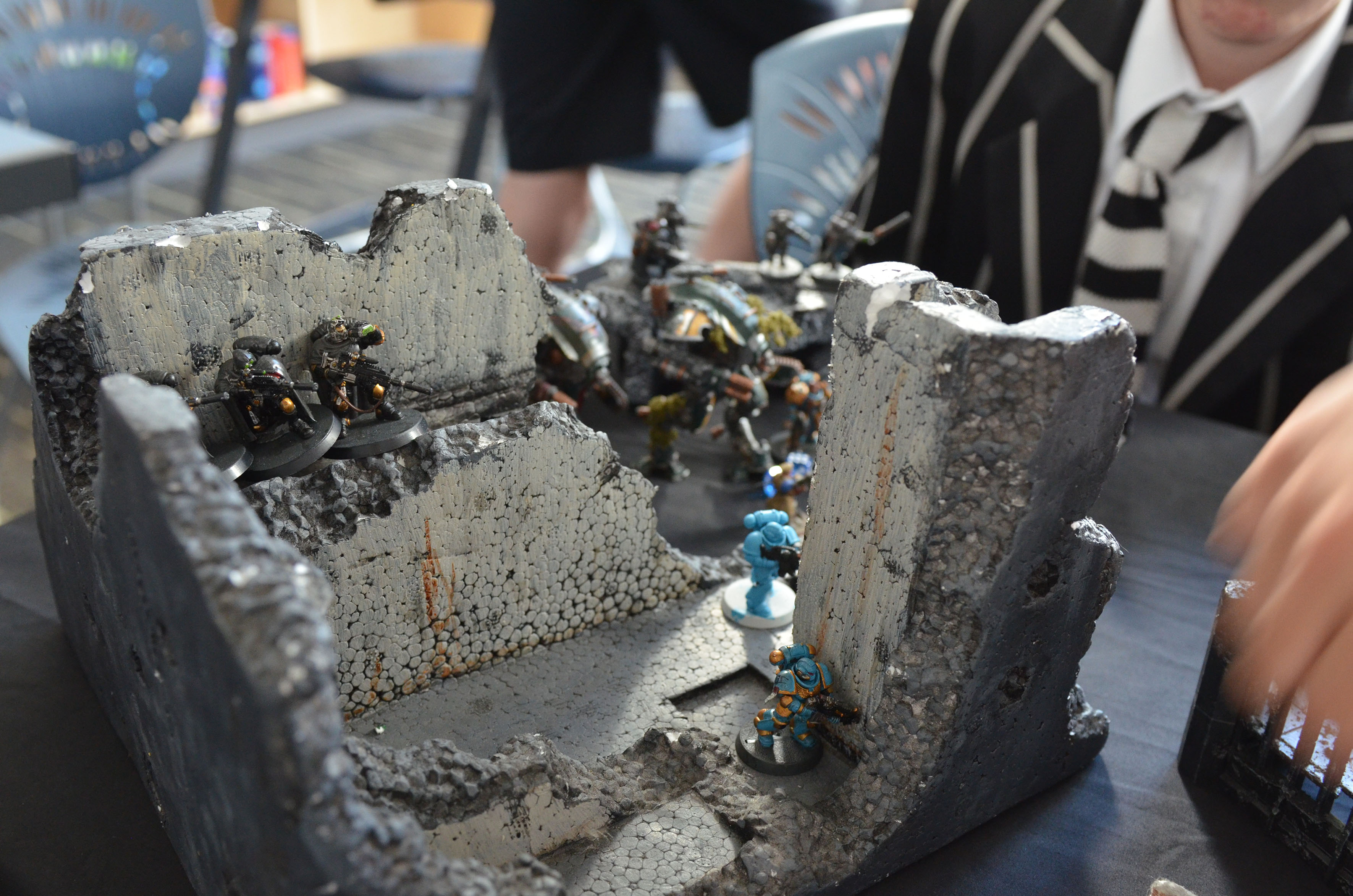 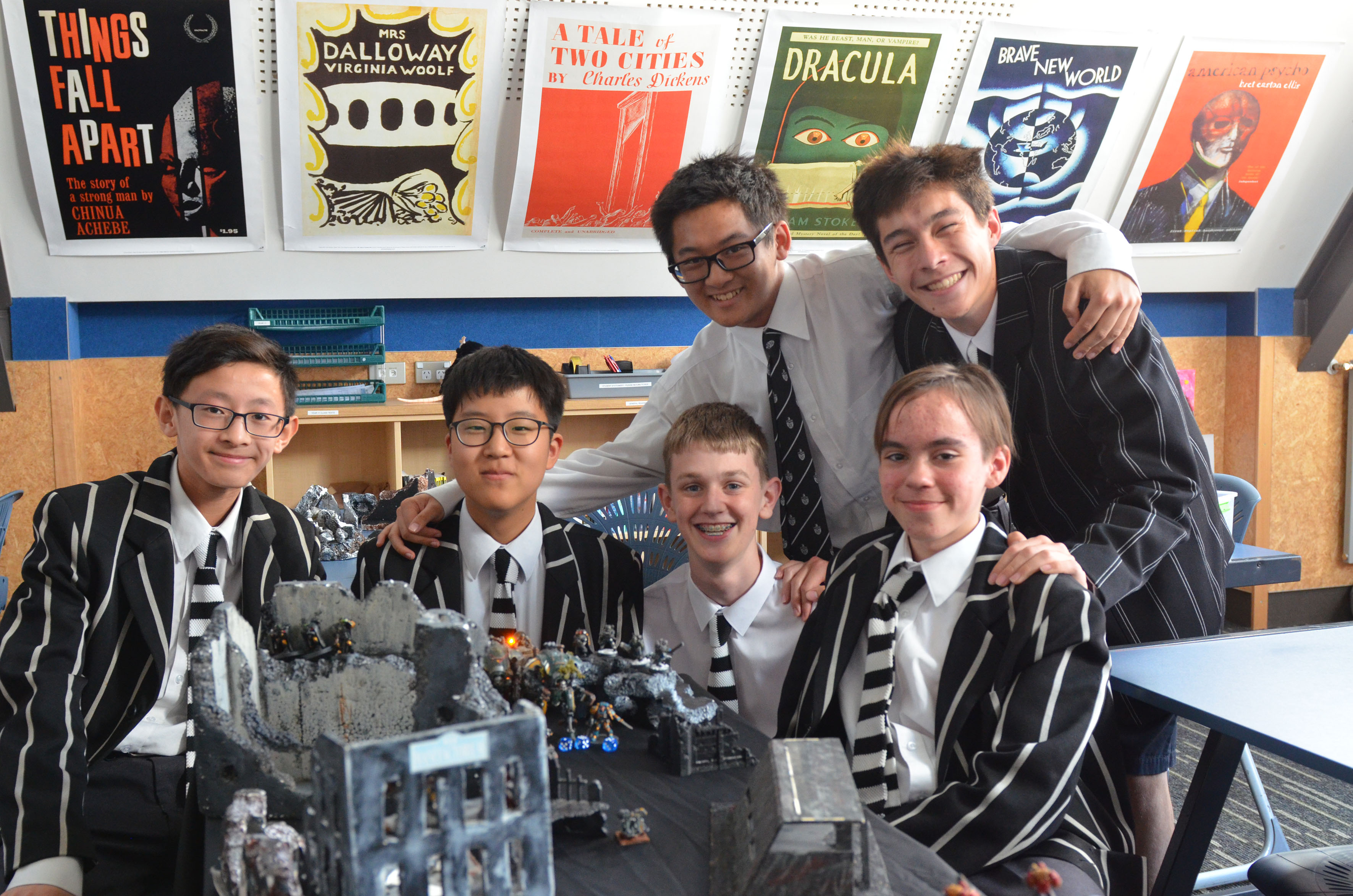