On a mission to make a difference

Old Boy Dr Nicolas (Nick) Laing has been awarded the 2018 Tripp Travelling Scholarship and will use it to help fund his study towards a master’s degree in Public Health at Magdalene College, Cambridge.

Nick’s passion is to bring healthcare to the most vulnerable people in society and, since gaining his MBChB (Otago) in 2008, Nick has dedicated much of his career to working as a volunteer in Northern Uganda, both as a doctor treating individual patients and as founder and manager of a number of rural health centres and the social enterprise OneDay Health.

Nick says studying public health will improve his ability to research and implement effective healthcare programmes for vulnerable communities and allow him the opportunity to gain advice and mentorship from world leaders in public health and entrepreneurship.

Director of Finance and Operations Steve Kelsen says Nick’s intention is in perfect accord with the spirit of the Tripp family bequest, which asks beneficiaries to, “Go forth, as they did, with faith and courage, and use this opportunity in their honour, and in service for your fellow men”.

The Tripp Travelling Scholarship honours the memory of brothers David Mowbray Howard Tripp (4288) and Hugh Mowbray Howard Tripp (4460), known as Mowbray, who lost their lives in the Second World War. David died of wounds sustained at the Battle of Cassino, Italy, on 6 March 1944, aged 25, and Mowbray was killed in action in Tunisia on 5 January 1943, aged 22. 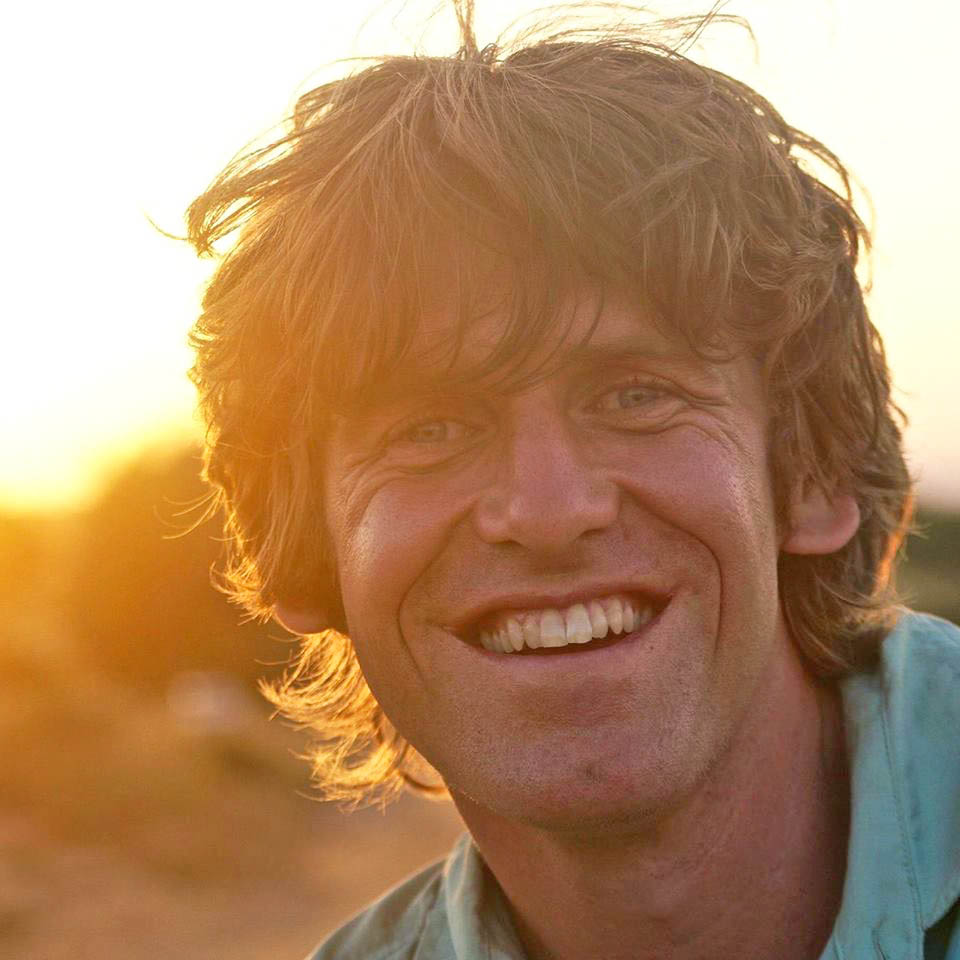 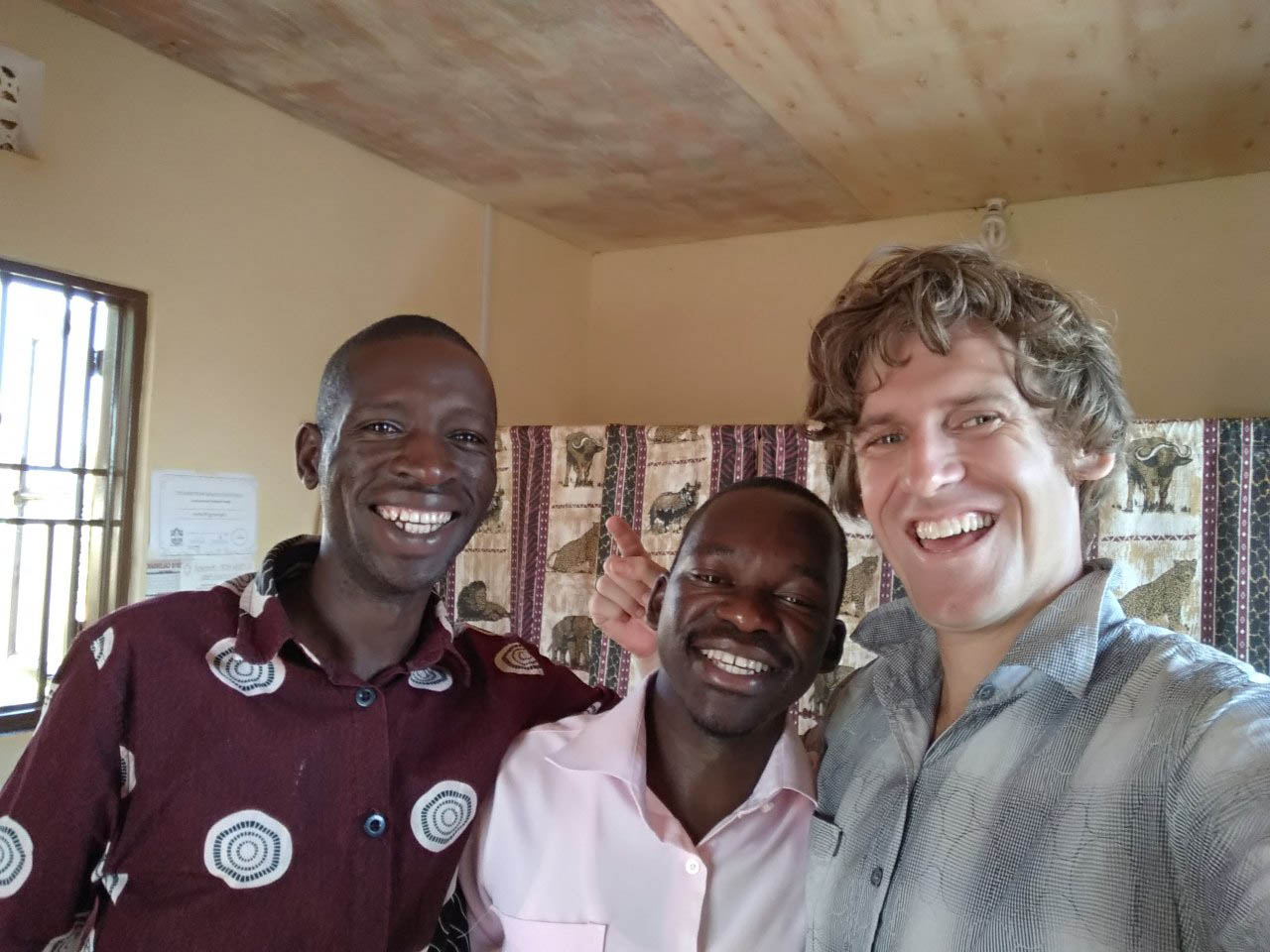 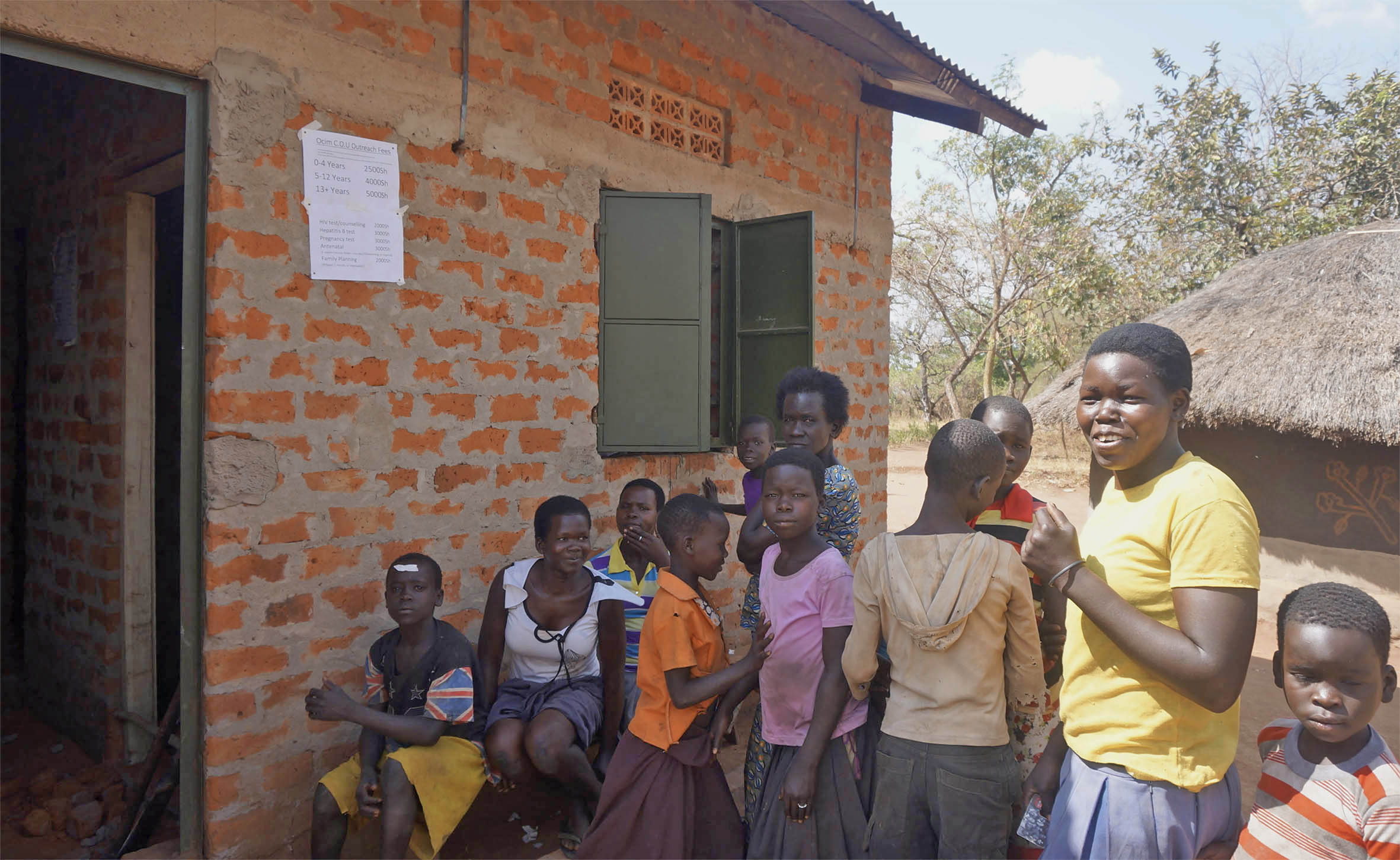