College sent 16 delegates, from Years 9–12, to the Canterbury Model United Nations (MUN) event, held Monday 12–Tuesday 13 March. It was really positive to have so many boys involved – particularly juniors with no prior experience, who took the plunge and wholeheartedly embraced the concept. So, in the light of MUN’s popularity, I’d like to share just what this event is, what makes it so attractive year after year, and what it can offer you.

What is Model United Nations?

Model United Nations, or MUN, is one of several events run by UN Youth, a non-profit volunteer organisation of university students. The UN Youth branch in Canterbury is mostly staffed by UC students, including Old Boys Sam Walker, now Canterbury’s Regional President, and Henry Seaton, this year’s coordinator. Canterbury Model UN is the region’s flagship event, due to the number of participants it attracts. It’s intended to duplicate the real UN, with almost every country in the world represented by a “delegate” (a school student), and the five preeminent world powers each having two more experienced representatives. College students represented countries as diverse as the Federated States of Micronesia, the State of Kuwait, and the Socialist Republic of Vietnam – each with their own, vastly different, goals. During the event we participated in committees, workshops and a social event.

What do you do at MUN?

UN Youth events cover a wide range of global issues – for example, in past years, it has tackled everything from the Syrian refugee crisis to nuclear disarmament to the representation of women in government. This year’s theme was UNequipped, or how we’re going to cope with the technologies of the future. We debated four different resolutions, each of which, though they were about futuristic subjects, were relevant to today’s world. For instance, the debate over automation involved industry and unemployment, while that over Internet access involved security and privacy. Through all debates are interwoven the constant themes that define the UN, such as the balance between developed and developing countries. Some delegates were also selected to participate in a crisis committee debate which, with antibiotic resistance spreading, explored how to deal with a “superbug” – a serious concern and one of the biggest threats facing the world right now. It is always amazing how the outcomes vary, which underlines how the methods people formulate can be so diverse. In this case, one utterly failed to prevent a global pandemic, another quickly and efficiently contained it, and the last formed an international alliance between the West and pariah states to “bomb the hell” out of a Tanzania descending into Mad Max chaos, cementing a North Korean–American alliance.

We also participated in workshops on negotiation and policy formulation. One put us into a face-off between North and South Korea going toe-to-toe over the fate of a defector; another devolved into a frenetic rush as we overestimated our resources and understated our needs in order to meet increasingly tight demands.

The social event is always a highlight due to the friendly competitiveness that comes out, and the interschool teams that get together.

Many MUN enthusiasts have participated throughout their time at College, and there are constantly new boys wanting to get involved. Why? Because, quite simply, it’s fun. Getting into a suit and obeying rules of procedure sounds dry and tasteless on paper, but it’s constantly engaging and exciting when you actually get into it. The rapid pace means matters are always moving along, and being able to write your own “amendments” – to reword what the resolution is actually saying – gives you freedom to argue for whatever you want. It’s one big sandbox on a global scale. Never have I ever come across an event that can compare in harnessing the ability of people to cooperate and imagine to achieve goals.

MUN events teach skills and build links. According to its website, UN Youth alumni have gone on to be “Rhodes scholars, Supreme Court clerks, and young professionals working in business, not-for-profits, ministries, High Commissions and even the United Nations”. By getting into UN Youth events now, participants have years of building connections ahead, and many go on to volunteer to make these events possible for future students. 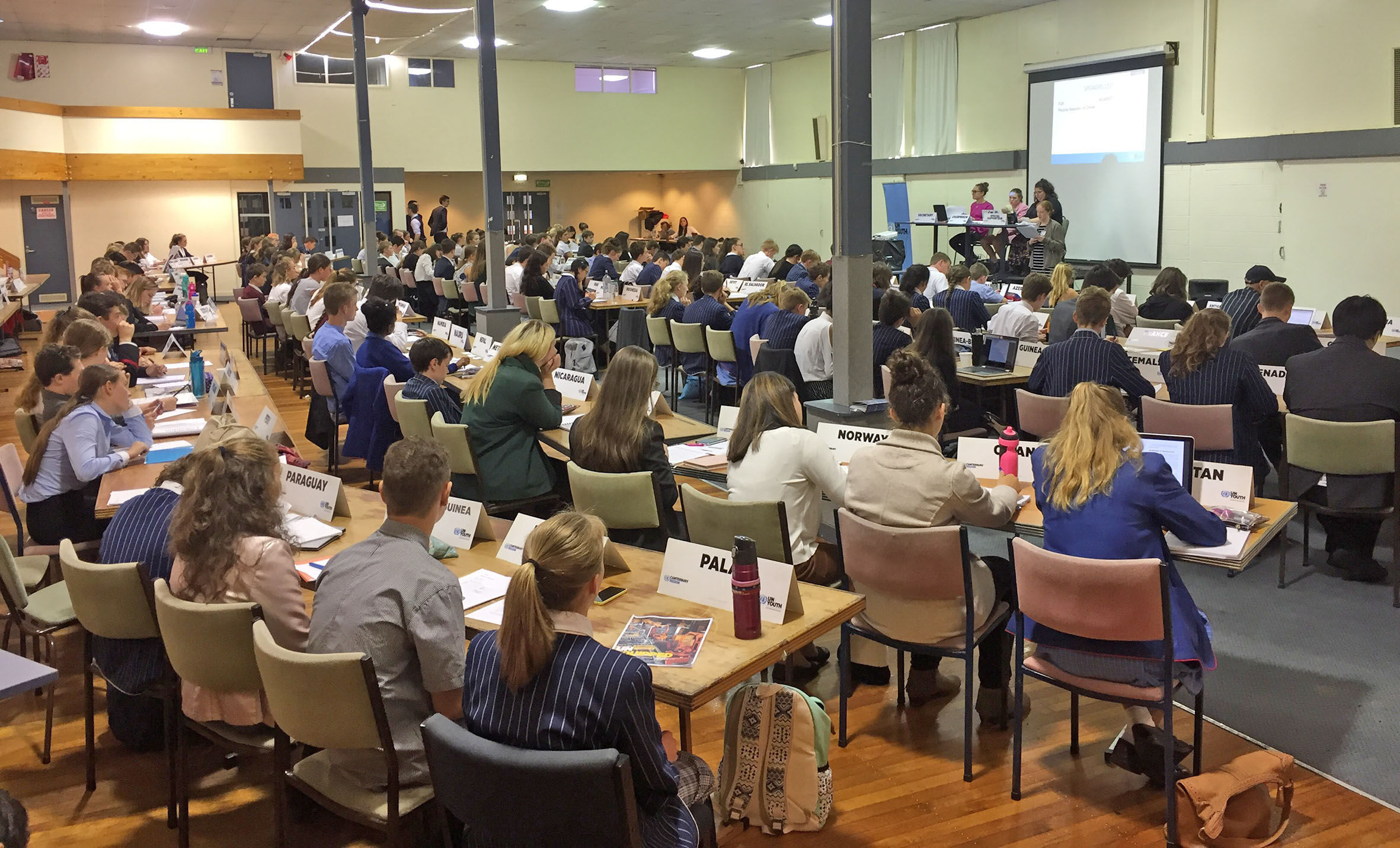 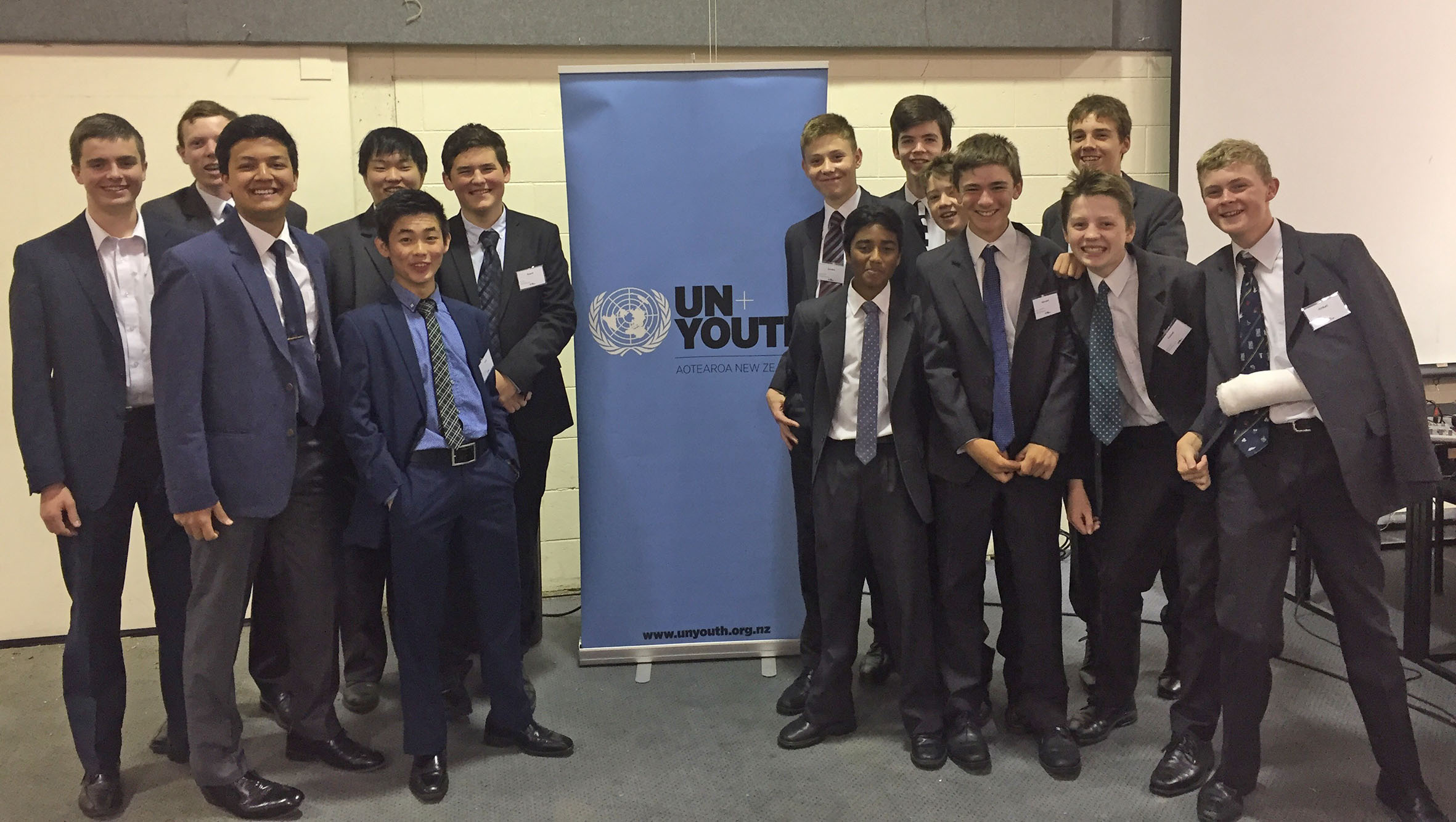 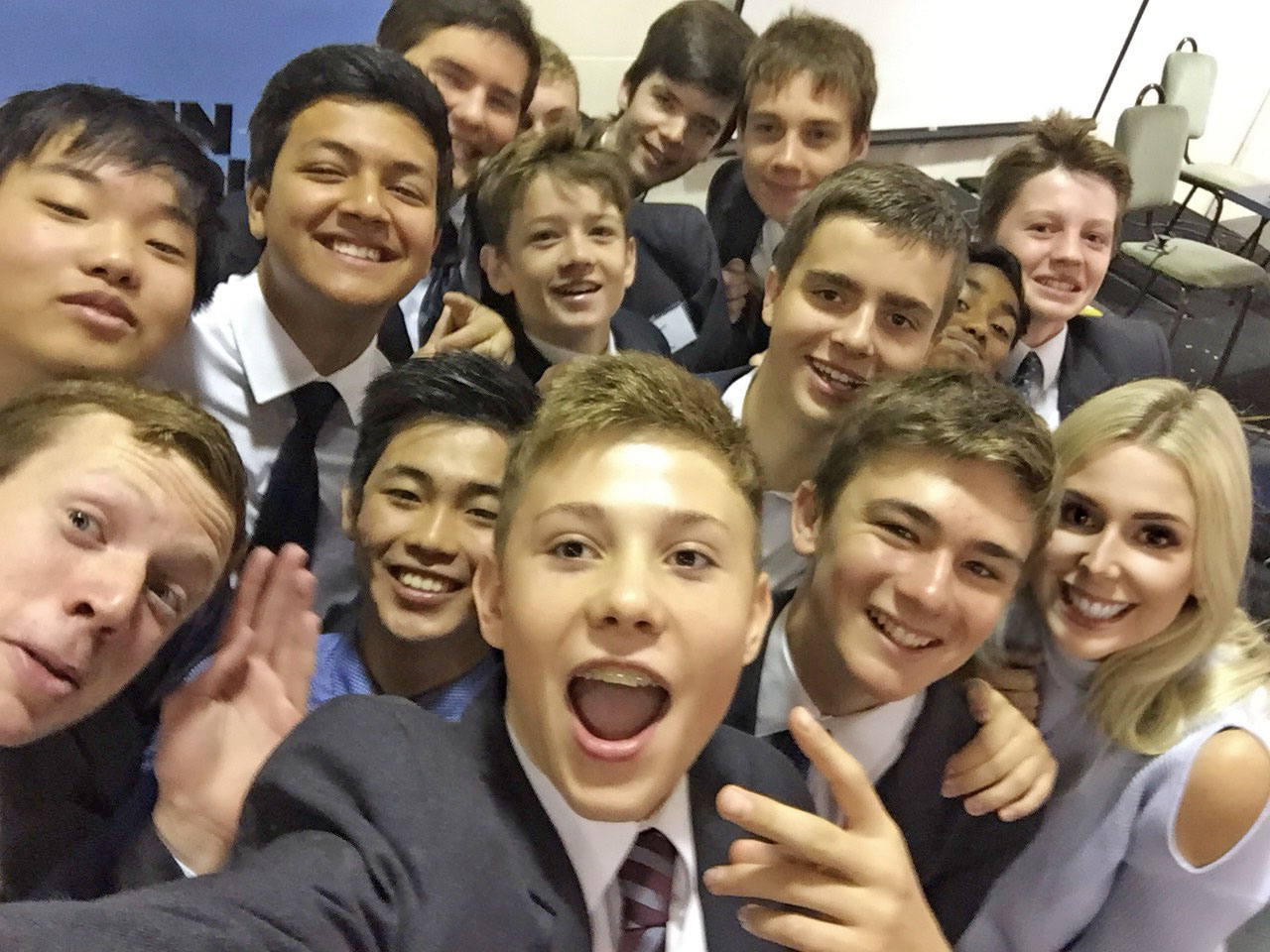