We may be the latest dominant species on one branch of the evolutionary tree, but evidence suggests we won’t be the last – and it is through studies of fossils, genetics, behaviour and biology that we can learn more about who we are.

On Friday 22 June, Year 13 Biology students took a trip to Orana Wildlife Park to examine its collection of replica skulls for hominidae and other species in order to identify different evolutionary traits and how these reflect and relate to human evolution.

Life is about survival and all animals face constant pressure to respond and adapt to their environment. Over time, selection pressures – including external forces such as climate, habitat, food and behaviour – induce change, and those animals that can adapt, that are fit for the environment, are more likely to survive.

“It was fascinating,” says student Maxwell McCullough. “We were able to see and handle lots of different craniums from all different branches of the evolutionary timeline and, in doing so, find out more about how different species lived and moved, and where humans fit – where we came from, how it all happened and how we compare to the great apes, the similarities and the differences.”

The trip wasn’t all about old bones though, the boys also had the opportunity to see resident primates, including orangutans, spider monkeys, gorillas and gibbons.

The group also took along some old smartphones to donate to the park’s “They’re calling on you” recycling campaign. “A rare mineral called coltan, which is used in the manufacture of mobile phones, is mined in gorilla territory,” says Maxwell. “Collecting old phones means they can retrieve and recycle the coltan and protect the gorillas’ habitat.” 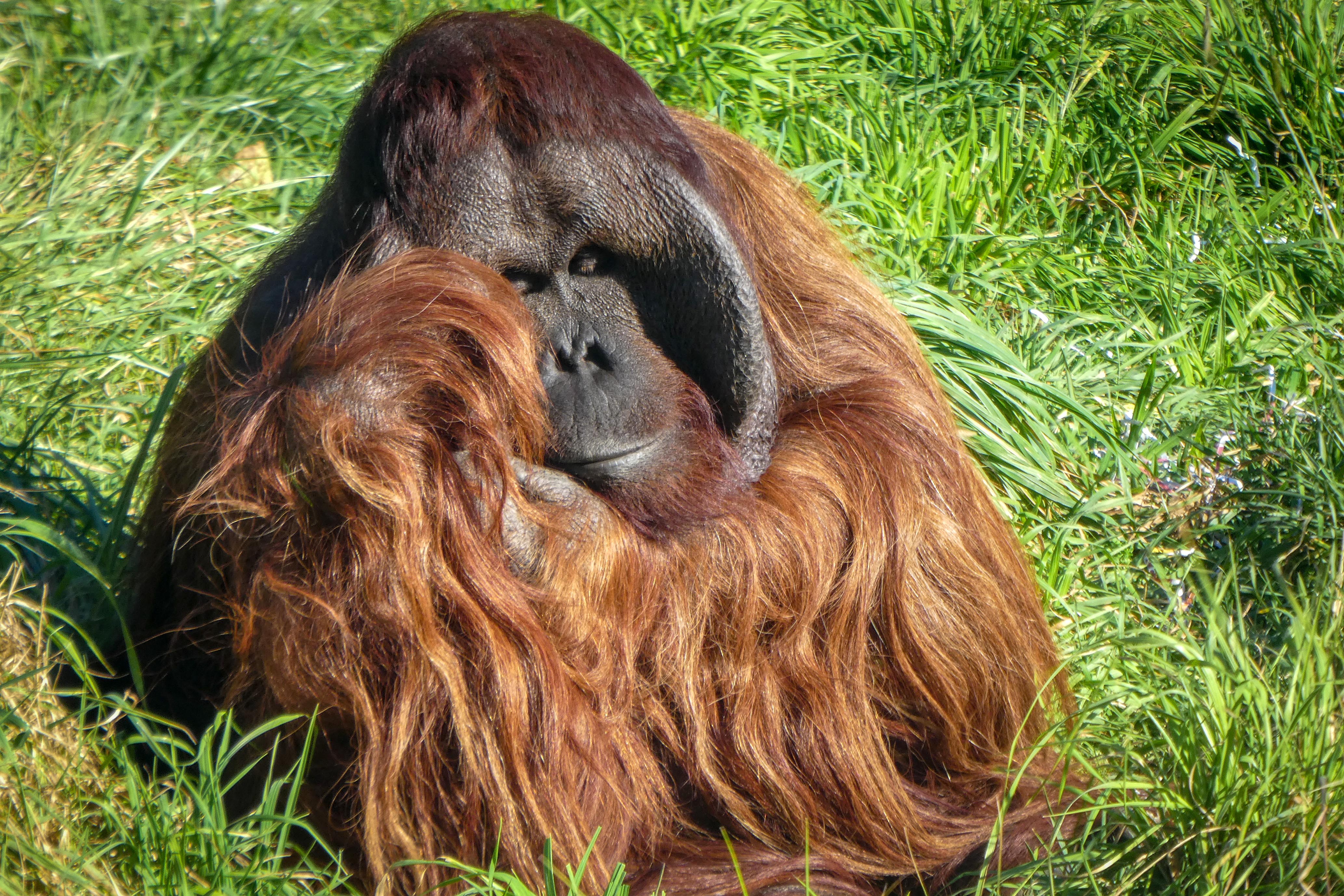 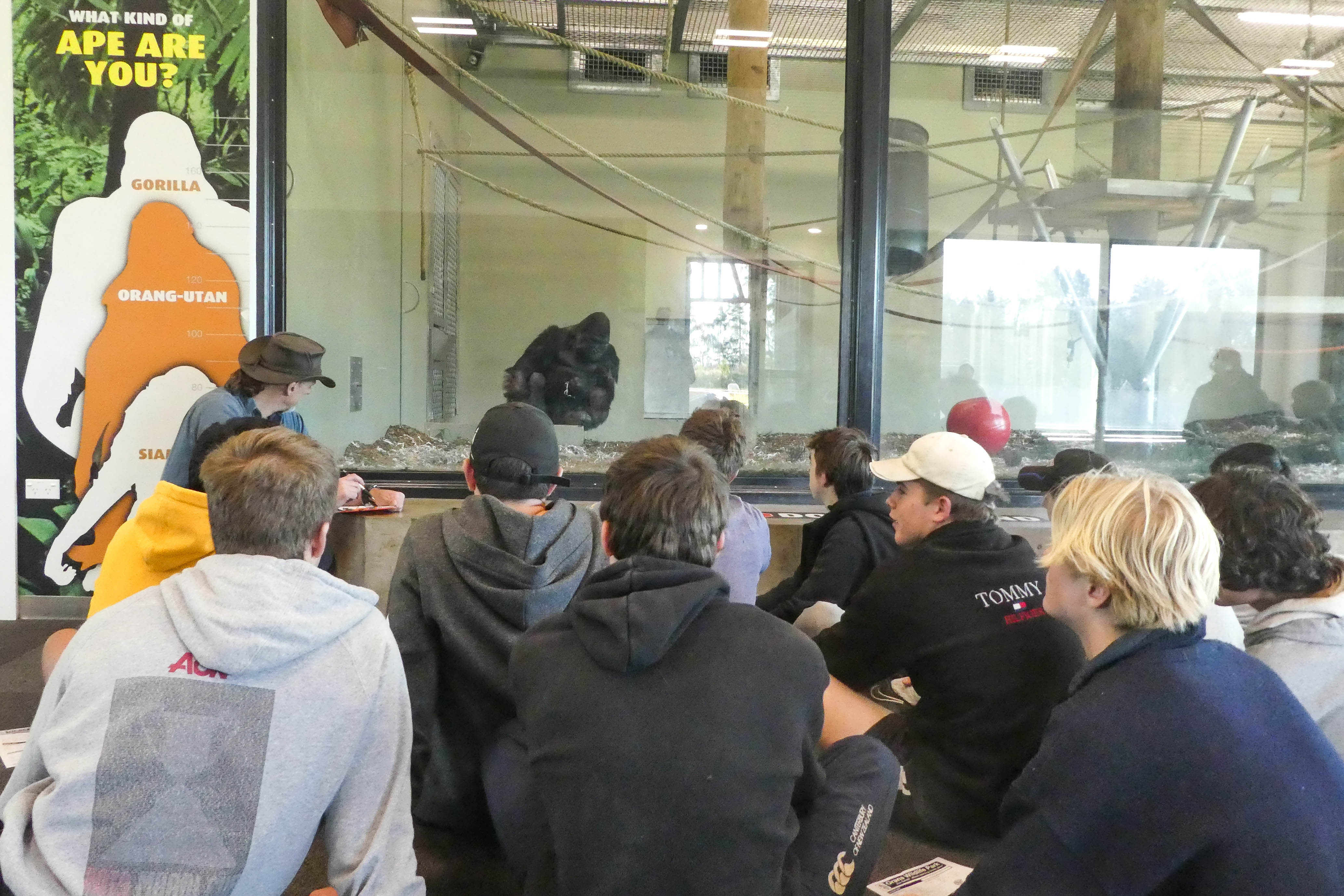 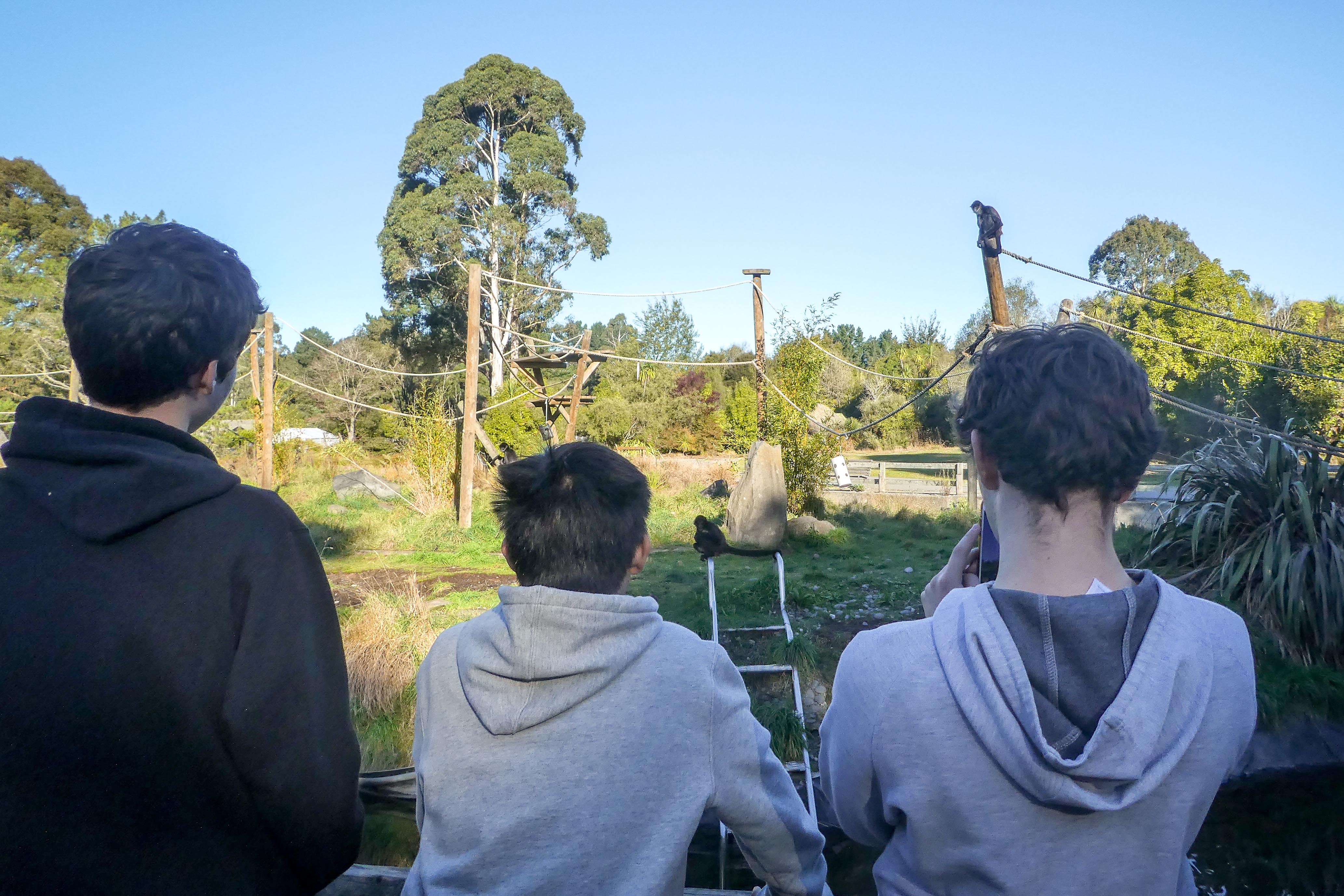 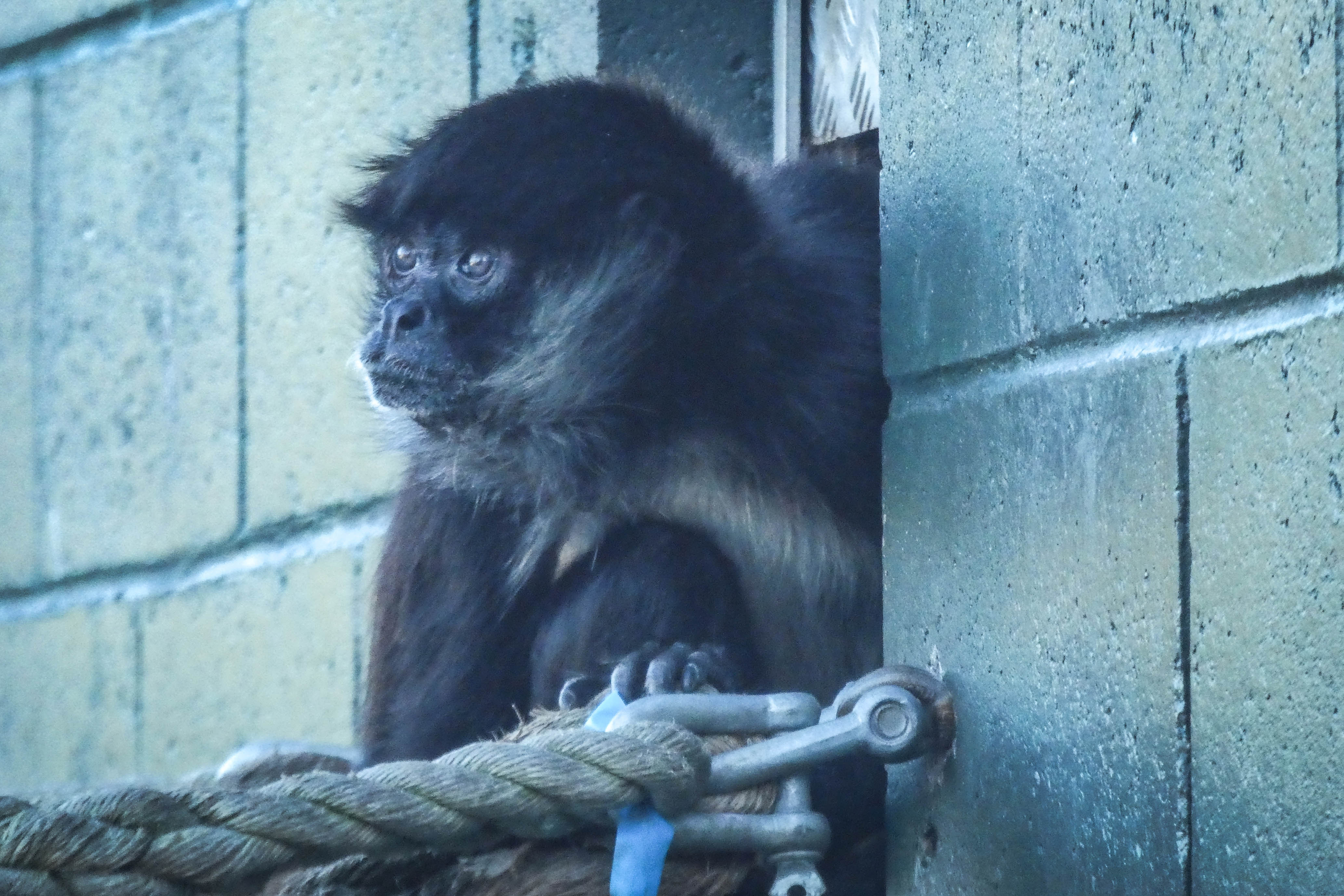 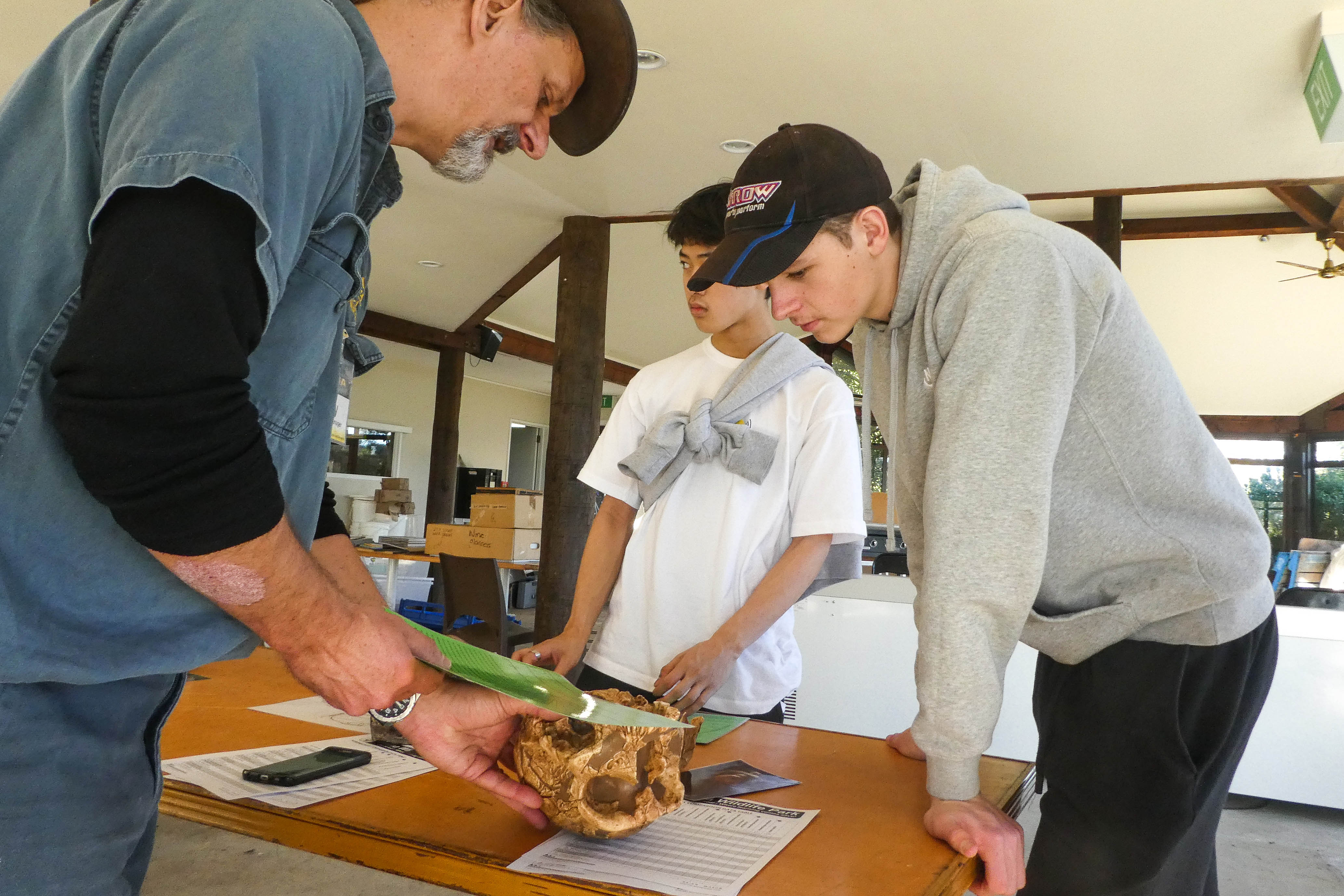 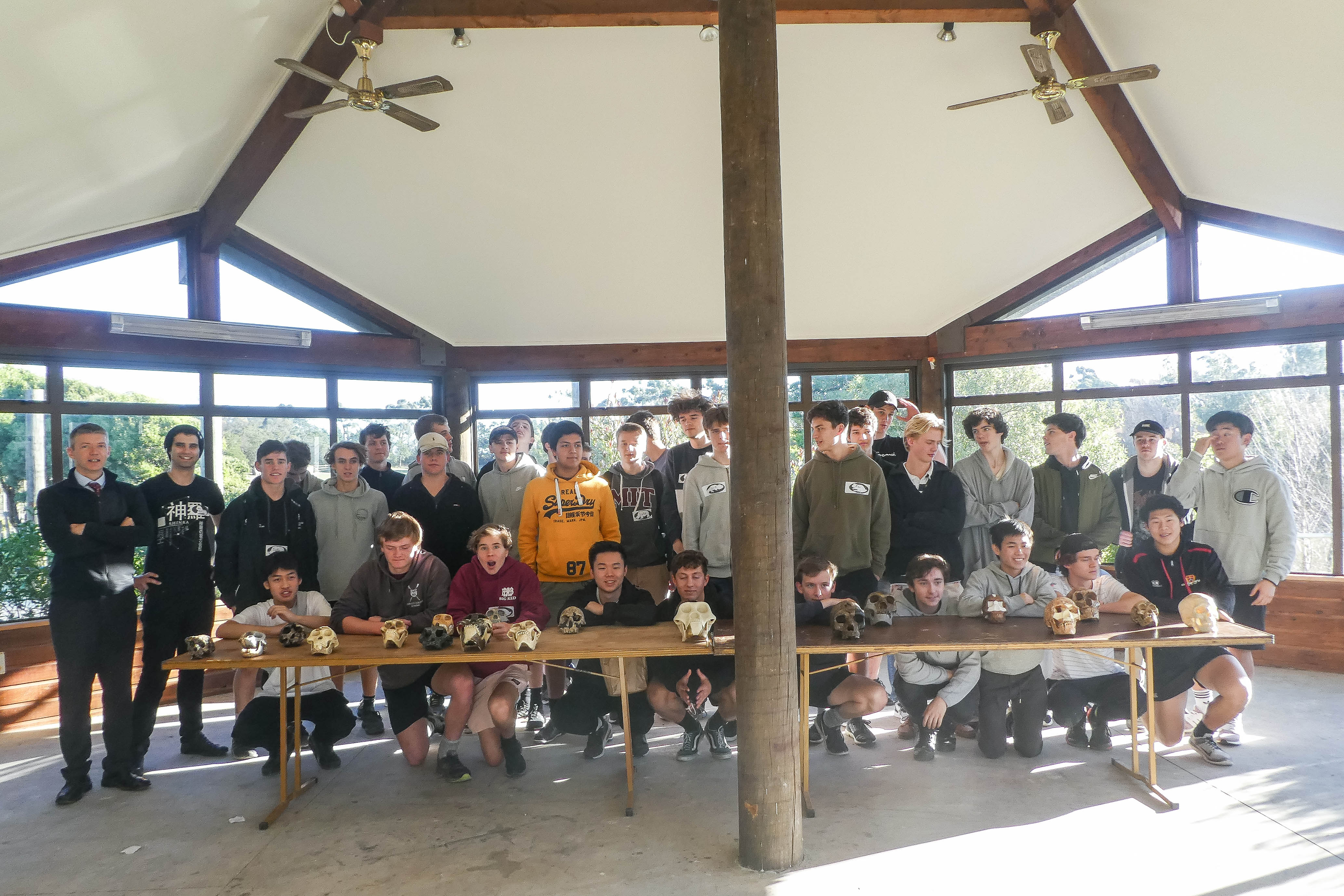 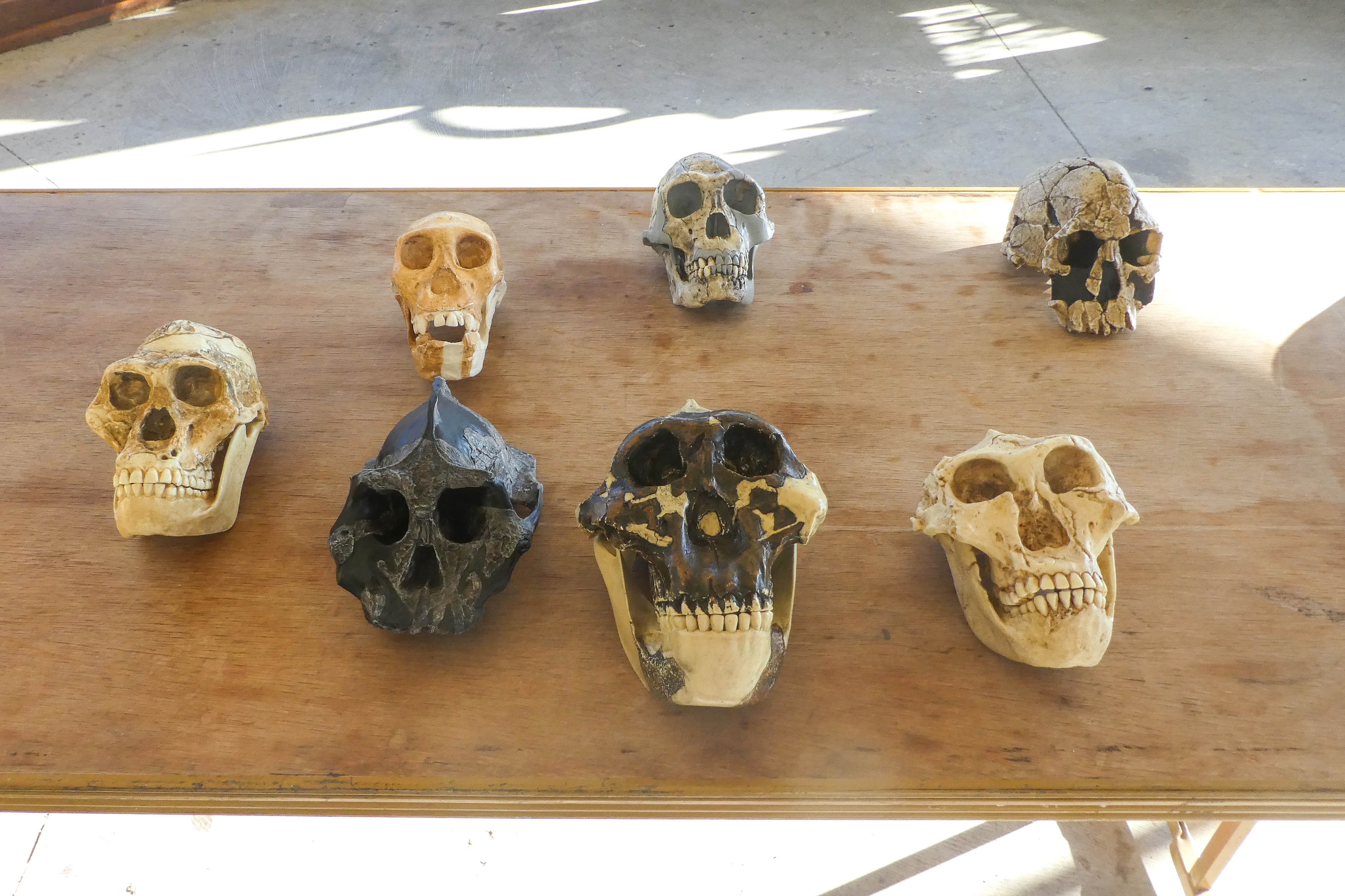