An enthusiastic crowd of parents, coaches and boys attended the official opening of the new cricket facilities at the Christ’s College Cricket Ground in Hagley Park on Saturday 2 November.

Thanks to the efforts of Janine Morrell-Gunn, Dev Eglinton and the cricket fundraising committee, earlier this year the club’s “My First Car” raffle raised over $40,000 to fund the upgrades, which include a 20 wicket grass training block, new nets and a state-of-the-art bowling machine.

Janine and Dev, along with 1st XI captain Will Greenslade, cut the ribbon, to mark the start of the celebrations. Executive Principal Garth Wynne acknowledged the generous support of Archibalds – for donating the car to the raffle and for signing on as lead cricket sponsor for the next three years ­– and talked about the importance of building a strong cricket culture. Master-in-Charge Stephen Dods thanked parents for their contribution, saying their support of their sons is vital to cricket growing and flourishing at College. Afterwards everyone enjoyed a barbecue and drinks – the relaxed ambience of this special occasion at the cricket pavilion boding well for the season ahead. 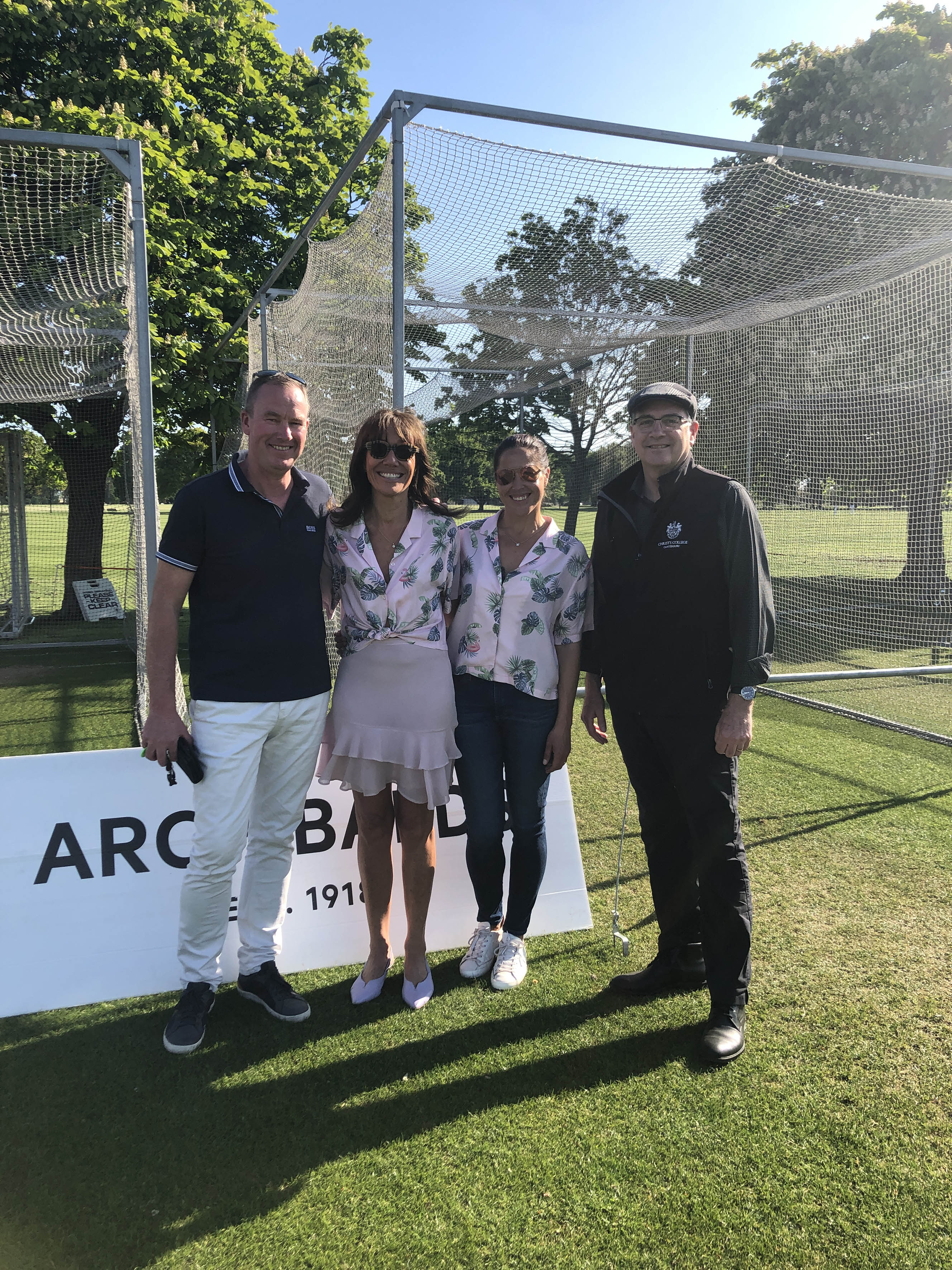 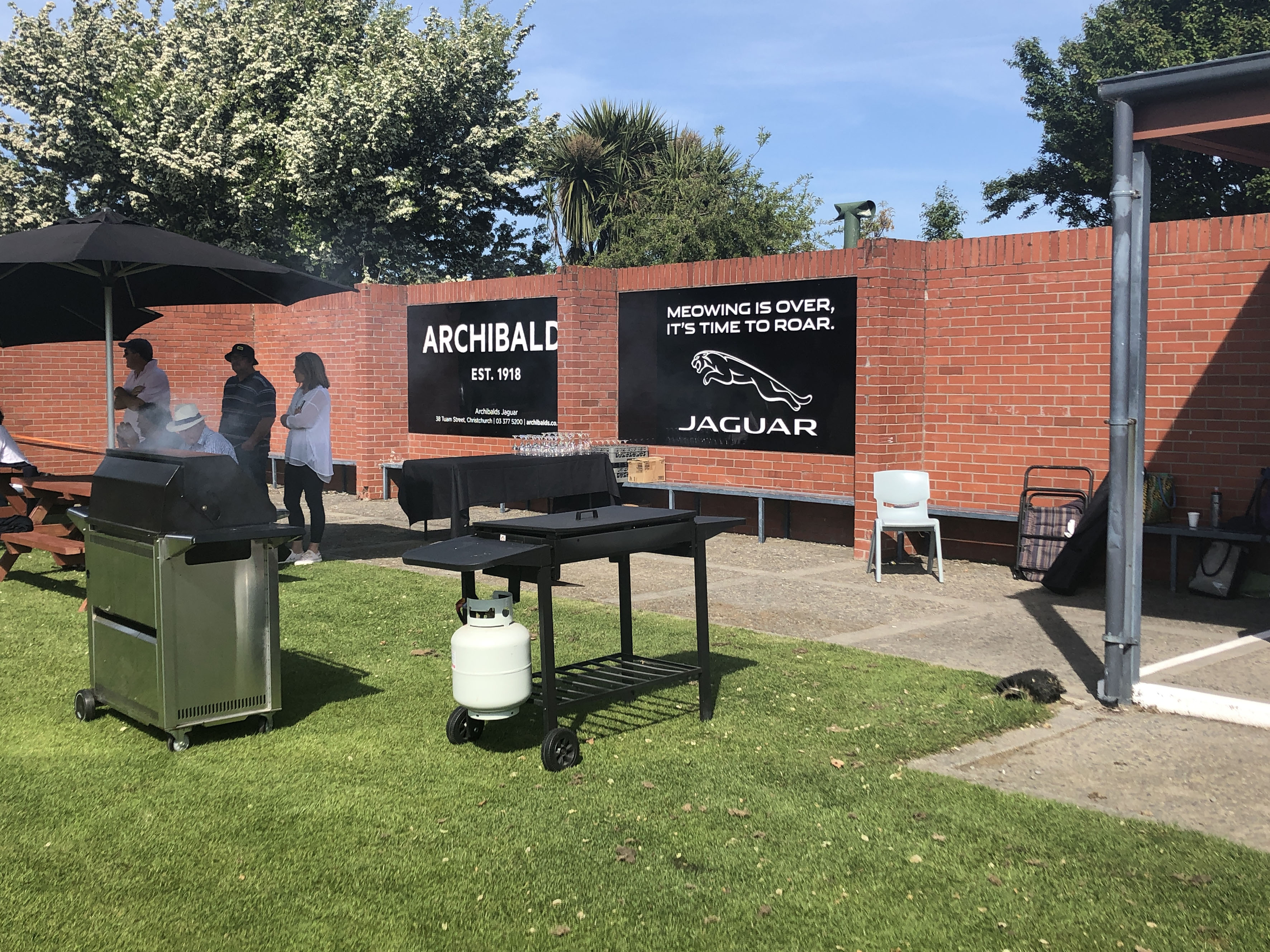 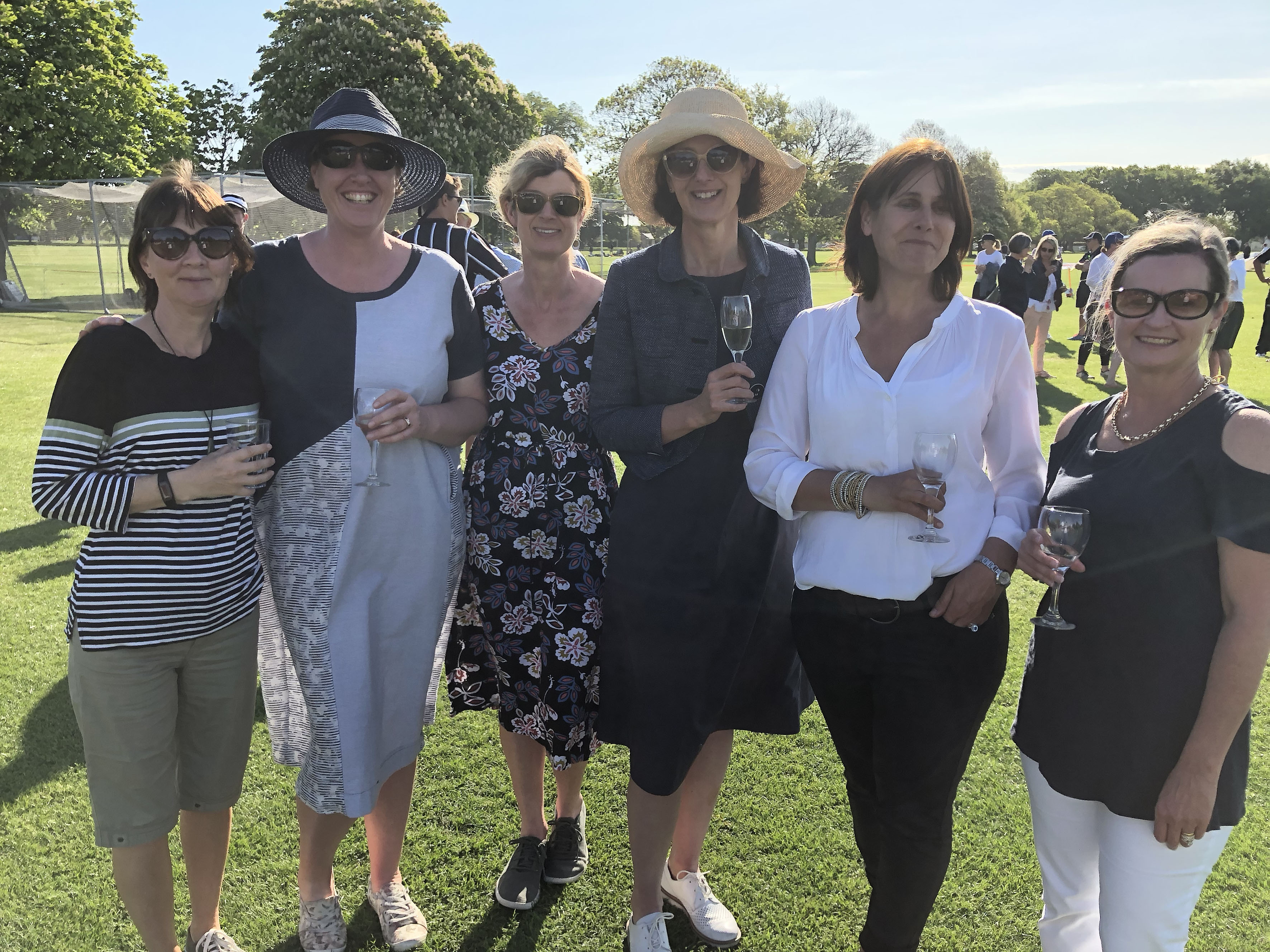 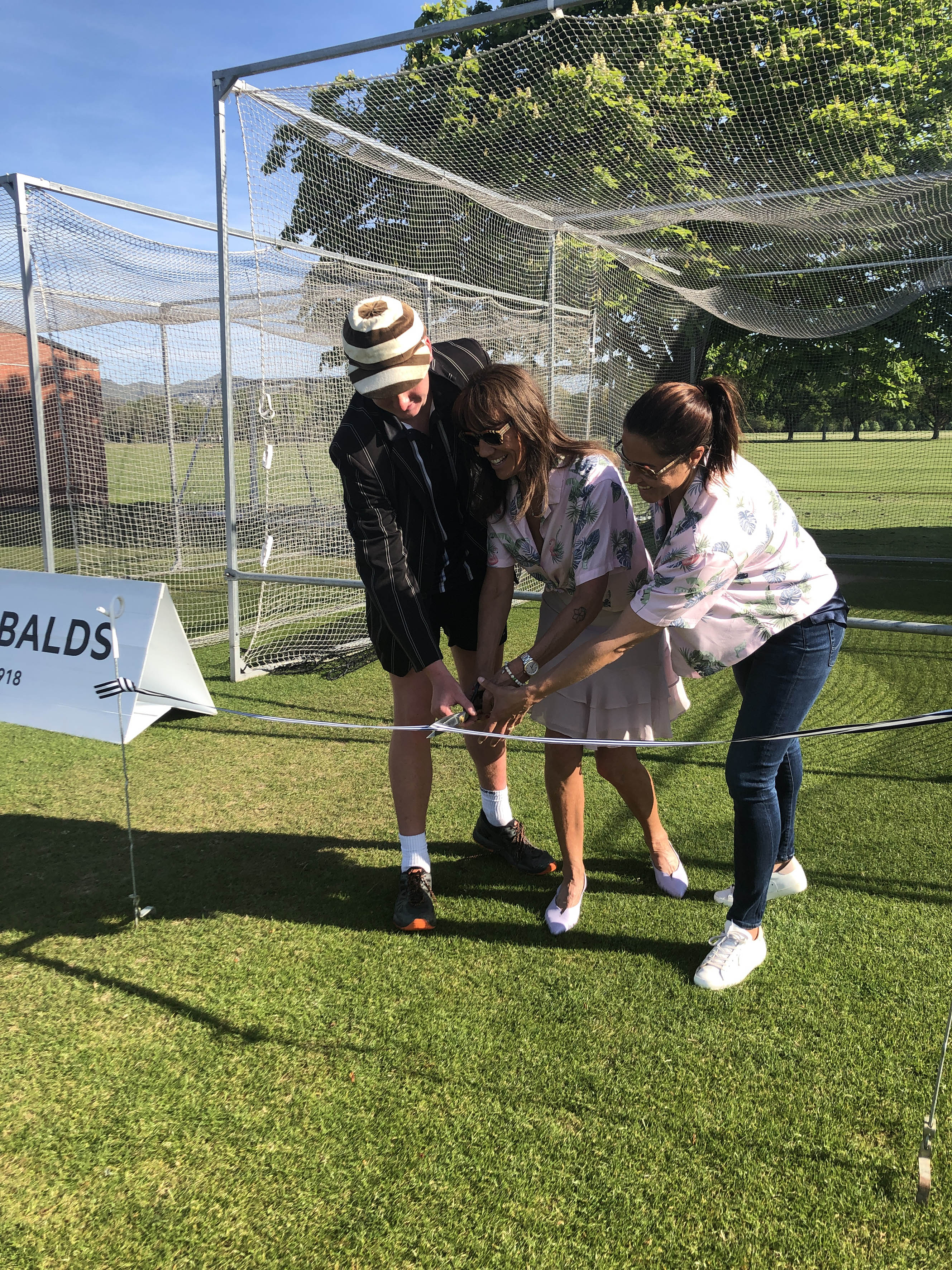 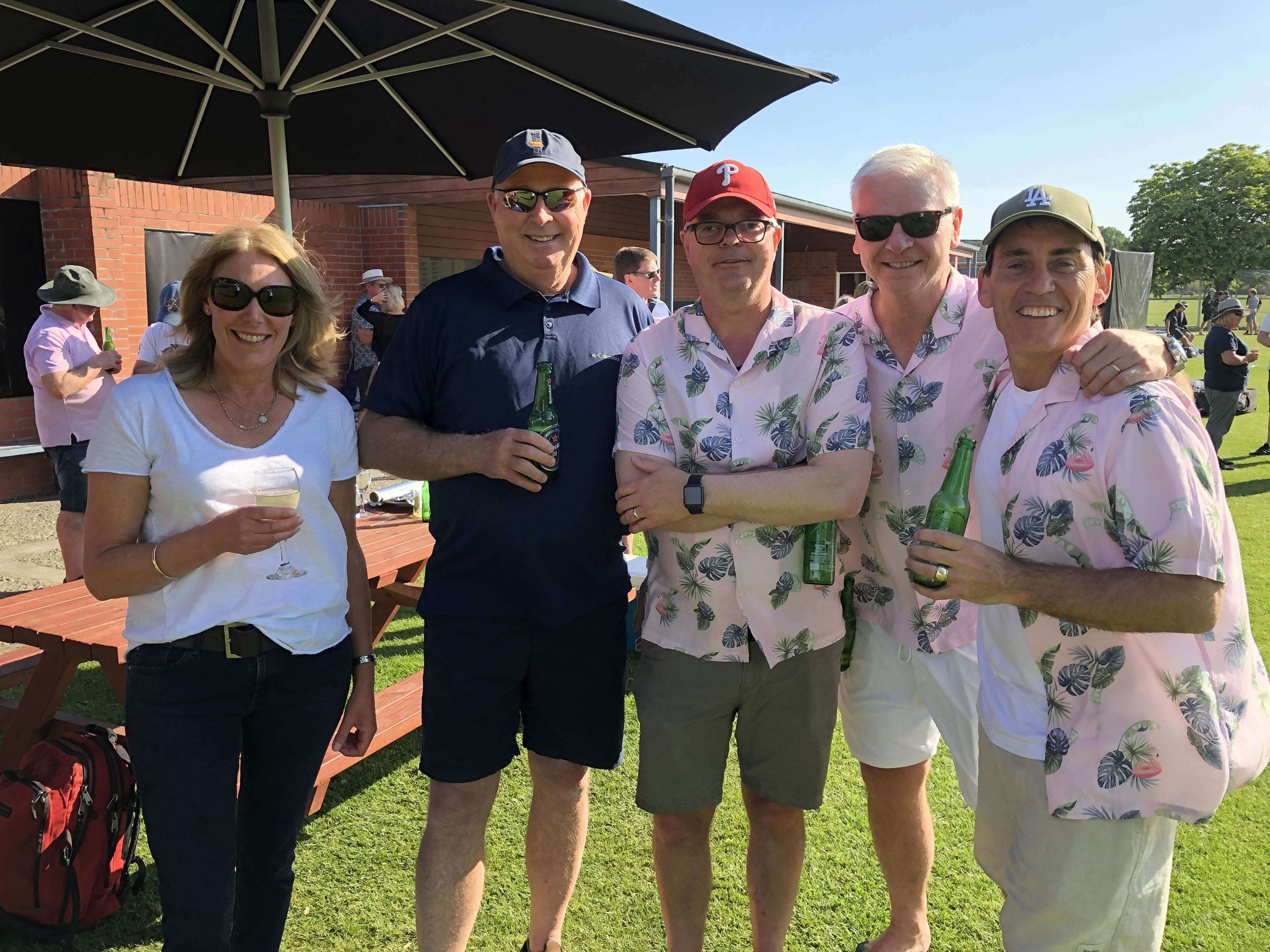