How to manage the ramifications of the election of President Donald J Trump was the focus of the recent Canterbury Model European Union meeting, held at the University of Canterbury on Thursday 7 and Friday 8 September.

At the meeting, around 160 students from schools across the South Island, including 13 College boys, came together to debate current issues in politics from the perspective of the different countries and parties of the European Union.

While word of the USA 2016 election result has reached all corners of the globe (and probably also outer space), politicians in all countries and of all political persuasions now face very real issues about how to approach America’s radical change of position. Should other countries, such as the members of the EU, continue to work alongside the USA and continue to promote their shared ideals even as Trump does the opposite, or should the EU countries all adopt similar policies and distance themselves from the chaos of the White House? The Model EU meeting gives participants a sense of what their real world counterparts might do and a feel for some of the decisions they might make. Students representing the various political parties of the EU negotiated directives deciding what actions should be taken, which covered everything from security to the environment to women’s rights, so that the international community could continue to exist.

Model United Nations and Model European Union conferences so interesting. Aside from the serious discussion, they provide a great platform to meet people with similar interests – some of whom will no doubt become real politicians in the future – and make new friends. College has a great track record of sending lots of boys to these events, and I would encourage students from all year groups to get involved. 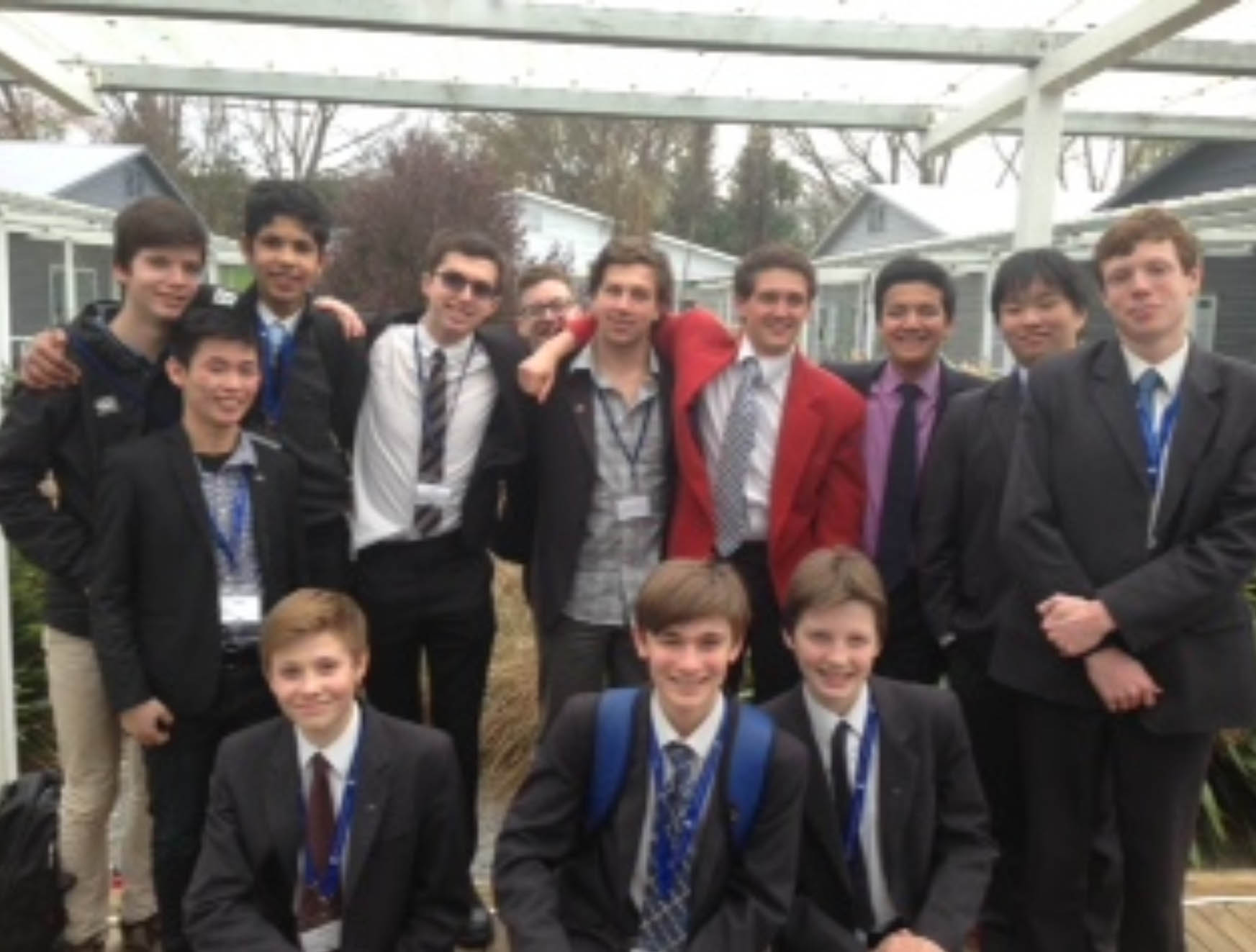