Kings of the field

As a result of growing enthusiasm for polo, College was able to field four teams at the recent South Island SUPA Interschool Polo Tournament and – whether playing for the first time, or more seasoned competitors – all the boys rode with confidence, soaking up the atmosphere and enjoying their time in the saddle.

Playing in the E grade, College’s D team of Year 9 students Beau Armstrong, Freddie Backhouse and Henry Lassen and Year 10 student Charlie Burdon worked well together, especially as it was their first ever polo tournament. They lost their first match 0–1 to Christchurch Combined, then had a 1–0 win against St Margaret’s College, before another 0–1 loss to Christchurch Girls’ High School saw them finish the competition second in their grade.

College’s C team – Year 9 students Max Cookeson, Hayden Goodwin and George Cochrane, and Year 11 student Jonti Bellaney – played in the D grade. This “superstar” young team won their first match against Rangiora B 1–0 and had another win against Medbury Red, before facing CGHS in the final. This proved a very close match, but College prevailed. Hayden Goodwin was awarded MVP of the grade.

College’s B team – Year 9 student Harry Burt, Year 10 student Henry Bowmar, Year 11 student Jayden Rieter and Year 12 student Winston Hutchinson – faced some tough competition. They started with a 2–0 win against Christchurch Combined, then a 1–2 loss to St Andrew’s College, next came a 2–0 win against CGHS, before finishing with a flourish and a 3–0 win against St Margaret’s. Overall, the boys finished second, with Winston Hutchinson awarded joint MVP of the B grade.

The A team of Year 11 student Ed Davidson and Year 13 students Henry Batchelor, George Hutchinson and Conner Jenkins, took on the very best – a combined South Island team, aka Vendetta. College dominated the first chukka, with both Conner and Henry scoring. The second chukka was fast and College continued their push on attack, with two more goals for Conner and another for Henry. Vendetta finally scored at the start of the third chukka, but they couldn’t prevent Conner scoring two more goals. In the final chukka, Vendetta again managed to score, but ultimately College was triumphant and, with a 7–2 win, South Island champions. MVP went to George Hutchinson, who controlled the game from the middle and set up numerous successful plays.

The tournament was held at the Waireka Polo Field, Sefton, on Sunday 24 March.

MiC Polo Monique Ellis-Martin says it was a great day, the grounds were perfect and it is fantastic to see more boys taking up polo – the sport of kings. 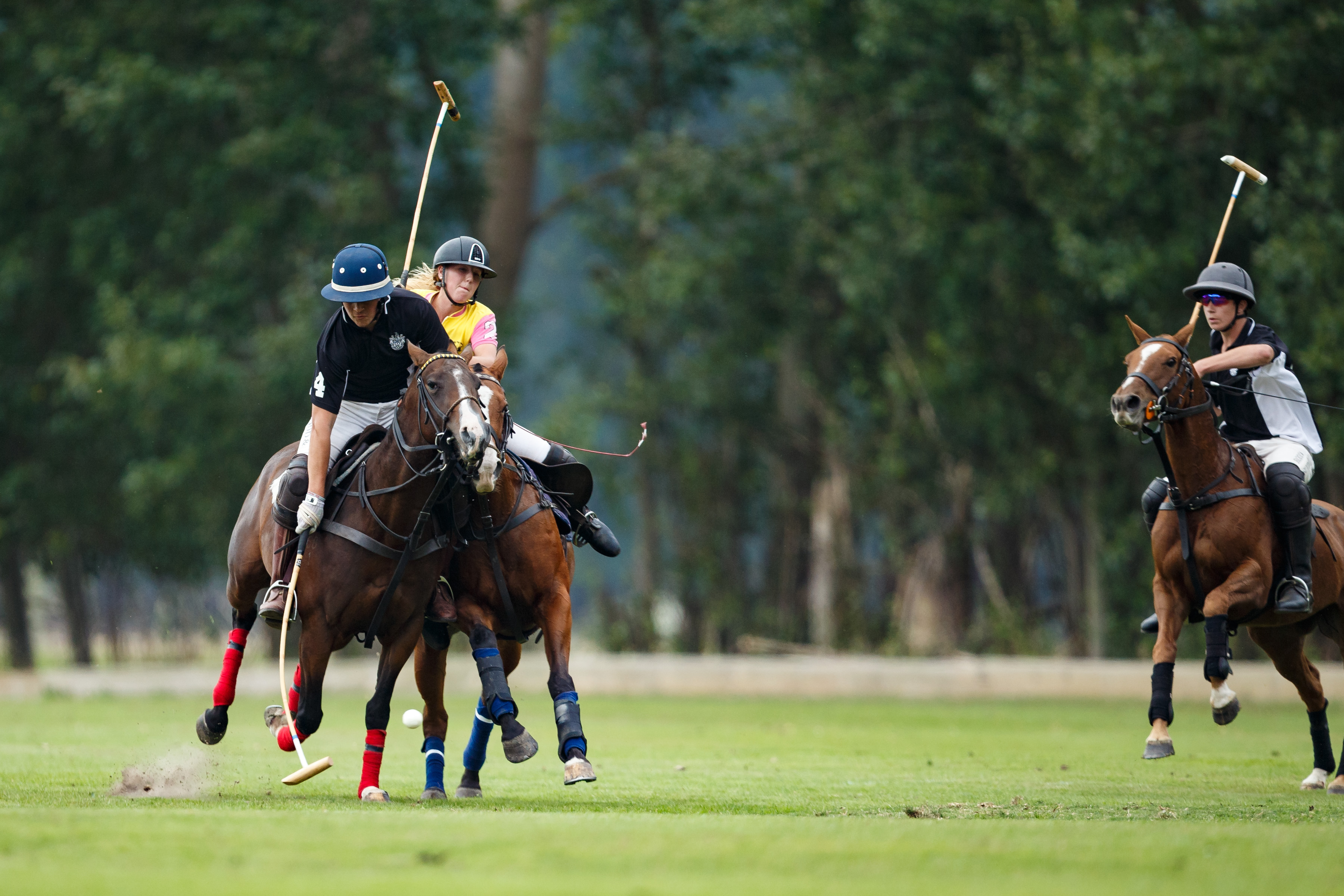 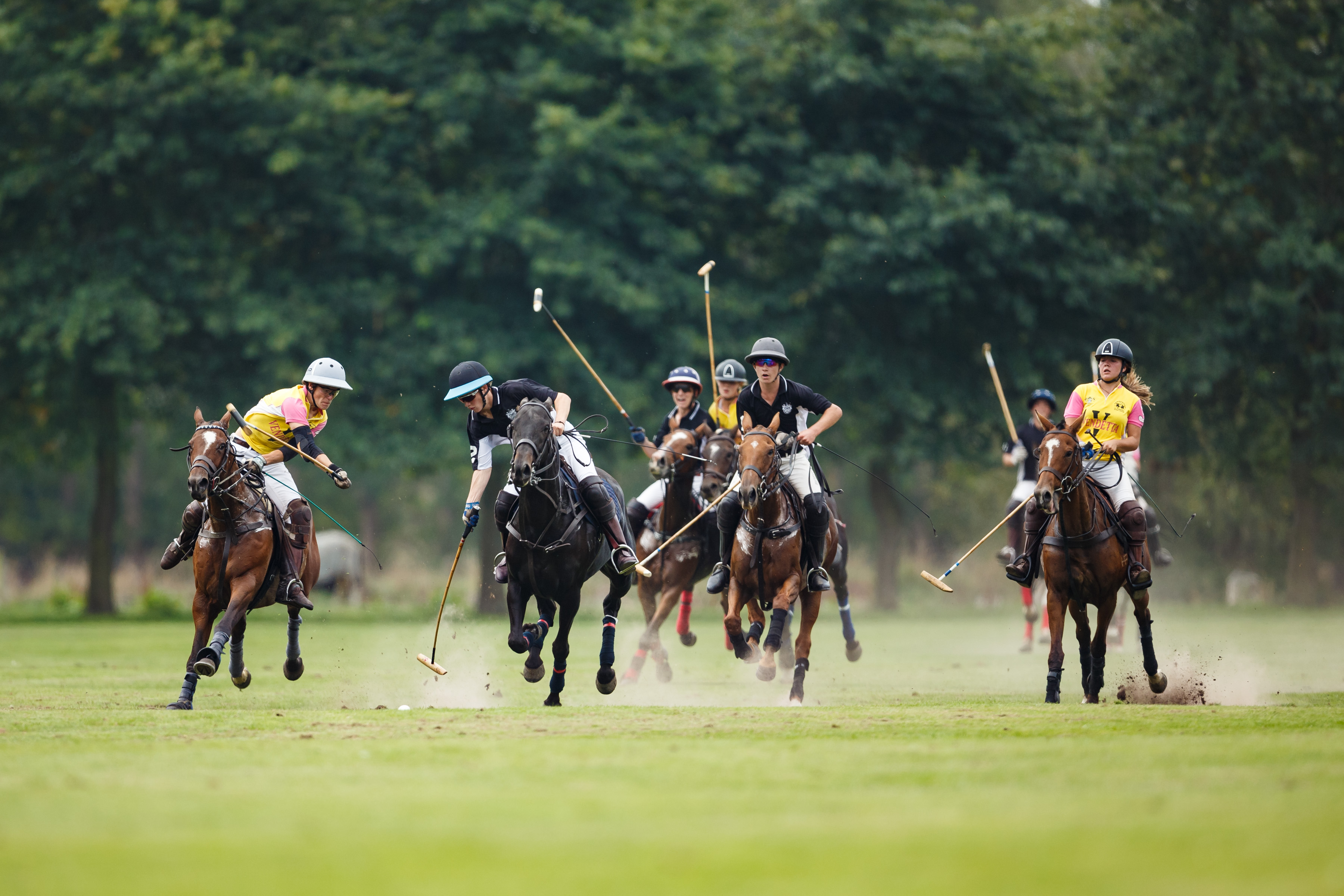 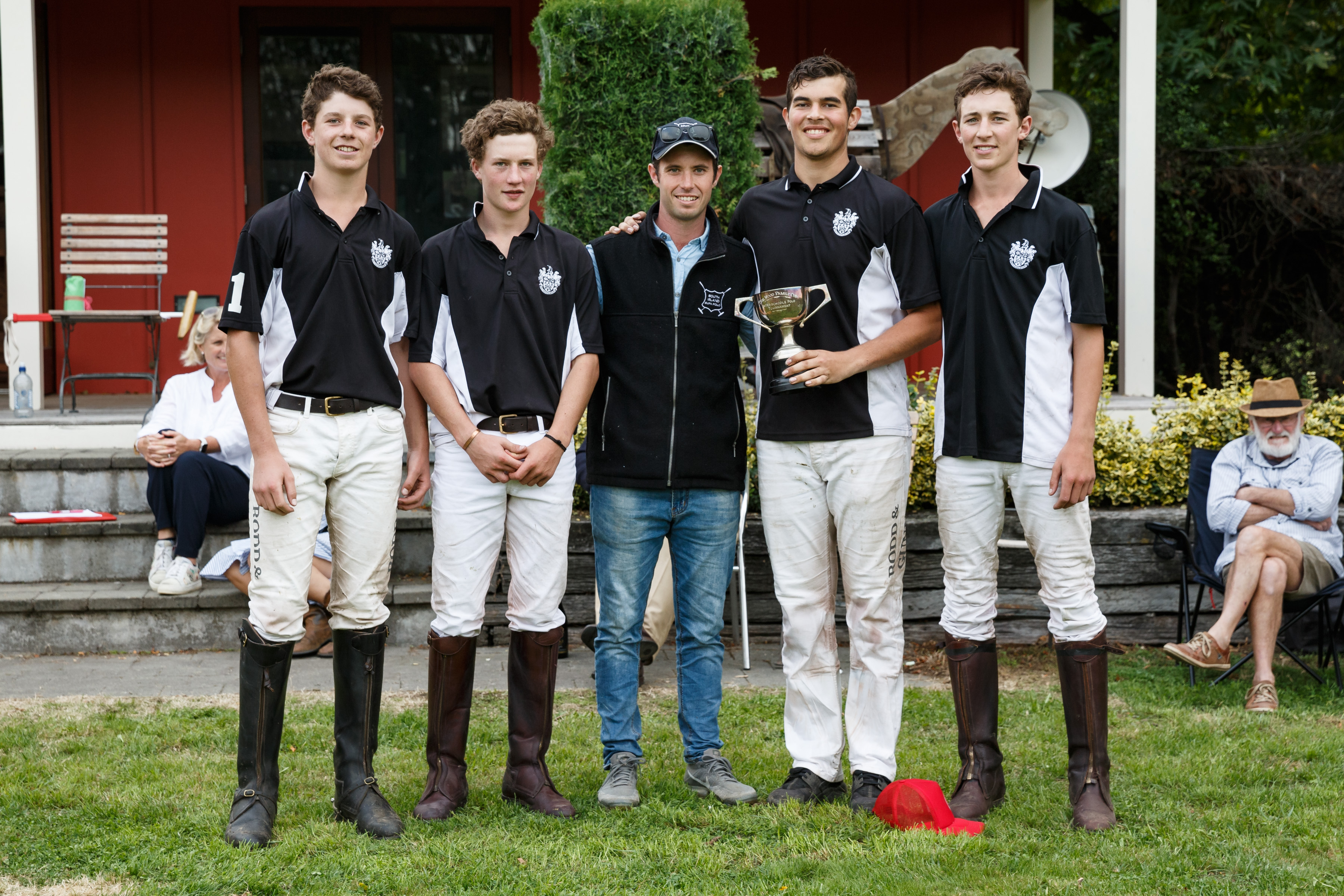