Keeping his eye on the ball

Old Boy Louis Beckert has been named in the New Zealand U21 Men’s hockey squad heading away to compete for the Sultan of Johor Cup in Malaysia in October.

The competition – a six nations tournament, with teams from Britain, India, Japan, Australia, New Zealand and hosts Malaysia – will be tough, with six matches in eight days and players having to cope with intense heat and fierce competition. But, as one of 12 players named in the team for the first time, Louis is excited, training hard, and looking forward to this baptism of fire.

As goalkeeper, Louis was a key part of the 1st XI hockey team’s success in winning the 2017 Rankin Cup national title. 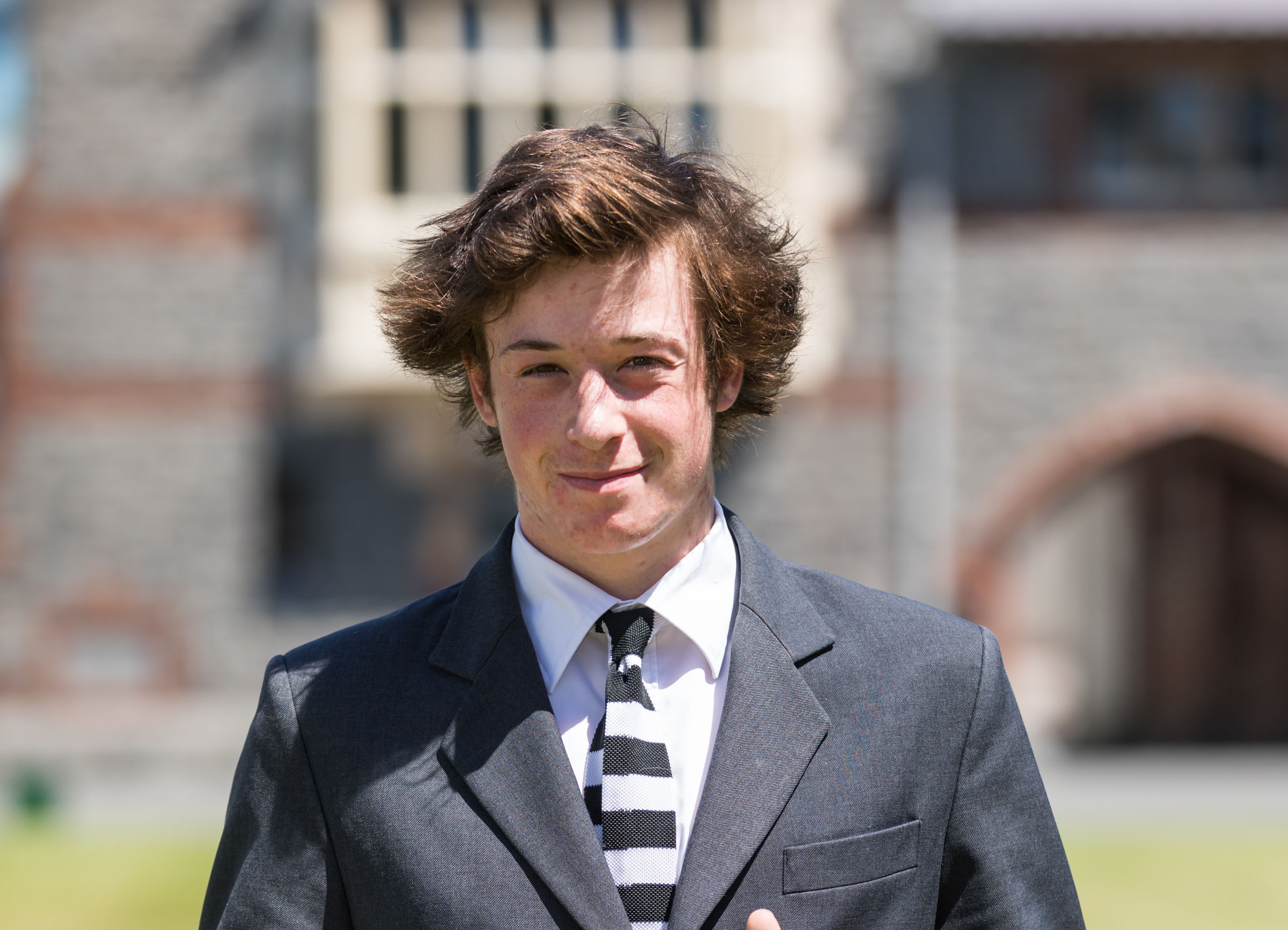